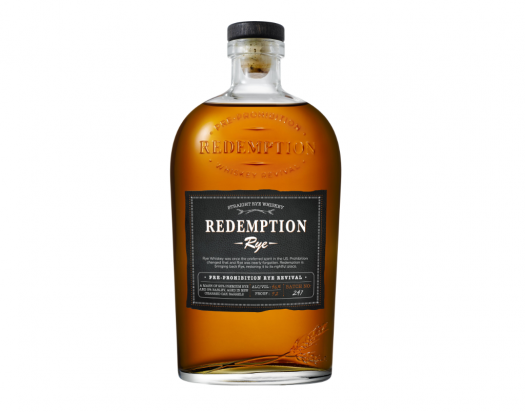 Few probably realize this, but back in 2015 the Redemption whiskey brand changed hands. What was once an independent brand is now owned by Deutsch Family Wine & Spirits, which has put out numerous special releases under the Redemption label in the years since. Deutsch has a wide range of brands that now includes Bib & Tucker Bourbon, Masterson’s, and a whole lot of wine, such as Yellow Tail.

In looking through the portfolio, Redemption now stands pretty near the top of that lineup. The biggest change since its 2011 introduction, aside from the bottle design, is the introduction of a new bourbon recipe. You can still find the “high rye” and wheated expressions, but there’s also this third version, which is a bit more centrist and is lower in proof.

All of the juice is still made by MGP, and bottles are still identified with a (loose) batch number. There’s no formal age statement aside from the legally specified minimums noted on the reverse — at least one year in barrel for rye, two for the bourbon.

With introductions complete, let’s dig in to the 2020 versions of both Redemption Rye and Bourbon.

Redemption Rye Batch 256 (2020) – Still 95% rye, 5% malted barley. The company says the “average age” of whiskey in barrel is 2.5 years. Quite fruity on the nose, Redemption Rye offers clear notes of apple, baking spice, and ample barrel char. Initially aggressive on the palate, it comes off as quite fiery and a bit untamed, with a heavier, dusty granary element emerging as the heat settles down. The finish sees notes of sesame oil, milk chocolate, and more iconic rye spice emerging, which helps to add some character — but none of it lands too far from expectations. 92 proof. B / $25 [BUY IT NOW FROM CASKERS]

Redemption Bourbon Batch 028 (2020) – 75% corn, 21% rye, 4% malted barley, also with a 2.5 year “average age.” 21% is still a lot of rye, and it shows on the expressive, spice-laden nose, where notes of cinnamon, ginger, and allspice all make an appearance. The palate however falls back on cereal notes, though not so aggressively as the rye, with notes of roasted peanuts, butterscotch, and malted milk all in attendance, and hints of graphite and hemp rope pop up here and there. The lower proof clearly tempers the spirit as well, giving the finish, while still plenty big with cereal, a more rounded, general approachability. An easy choice for the base for your next bourbon punch. 84 proof. B+ / $25 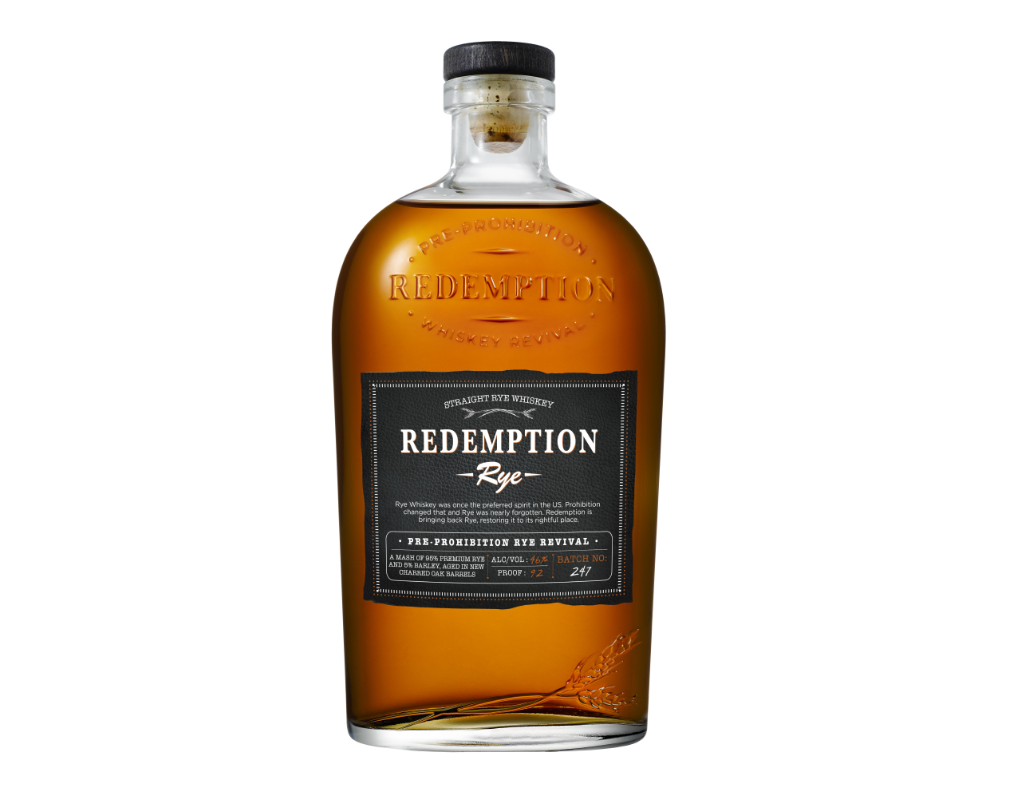