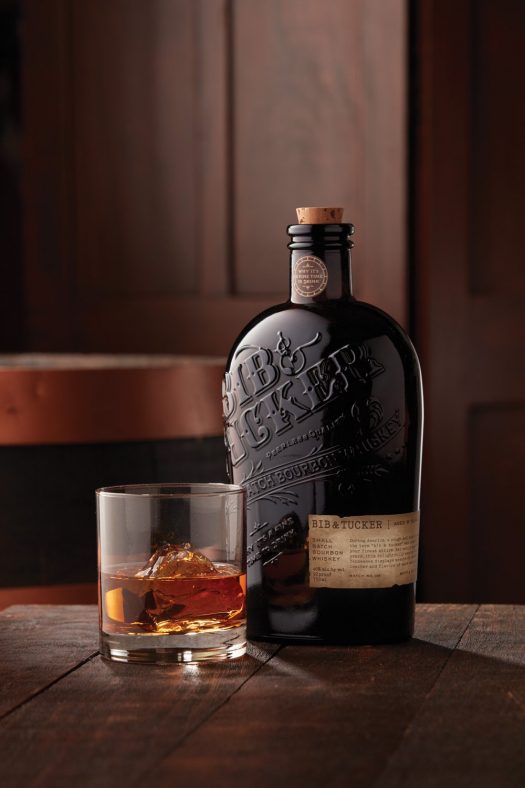 It wasn’t exactly national news when 3 Badge Beverage sold off a few of its whiskey brands to Deutsch Family Wine & Spirits in 2017. Deutsch ended up with Masterson’s Rye and the Bib & Tucker brand, the latter of which we are freshly reviewing here.

You wouldn’t know it by the bottle, which Deutsch didn’t change at all, but the whiskey inside is totally different. The 3 Badge Bib & Tucker was sourced from a Kentucky distillery, but the Deutsch version comes from Columbia, Tennessee. (This would almost certainly be Tennessee Distilling Group, best known as the distiller of Costco’s Kirkland bourbons.) That said, the new B&T still carries a 6 year old age statement, is still bottled at 46% abv, and is still the same price — 50 bucks.

Deutsch does offer some information on the unusual distillation process: “Bib & Tucker is double distilled, using an extended column still followed by an old-fashioned pot still. A lower than average barrel entry proof, lends itself to a more delicate flavor profile. The mash is not chill filtered in the traditional style of Tennessee bourbon. A unique decision in this industry, we choose not to chill filter to produce bourbon with only the finest color and taste. Aged in No. 1 charred American White Oak barrels for at least six years, the low char sets the stage for smooth, leathery bourbon. While the process for making bourbon has remained largely the same for hundreds of years, the real distinction comes in the aging process and the expertise in blending.” Whoa: #1 char? Now that’s unexpected.

So, let’s put everything we thought we knew about Bib & Tucker behind us and see how the fresh juice compares.

It’s a soft whiskey with an unusual nose of sesame oil and mint layered atop a traditional and significant caramel corn underbelly, dusted with just a sprinkle of ground peanuts. On the palate, the whiskey continues these themes pretty much dead-on. The caramel corn and peanuts give it a Cracker Jack vibe, which is definitely enjoyable in a movie night sorta way, with a hint of cola underneath it. (Even more of a Movie Night theme.) There’s a snappy rye spice character here too, with some mint and more peanut notes lingering on the finish. The finish finds the whiskey at its sweetest, offering notes of butterscotch and peanut brittle, a slight booziness that’s evident early on having finally blown away.

Funny thing then: The original Bib & Tucker was fine yet a bit overpriced, and so is this version. My tasting notes are quite a bit different between the two. My verdict, oddly enough, hasn’t much changed. 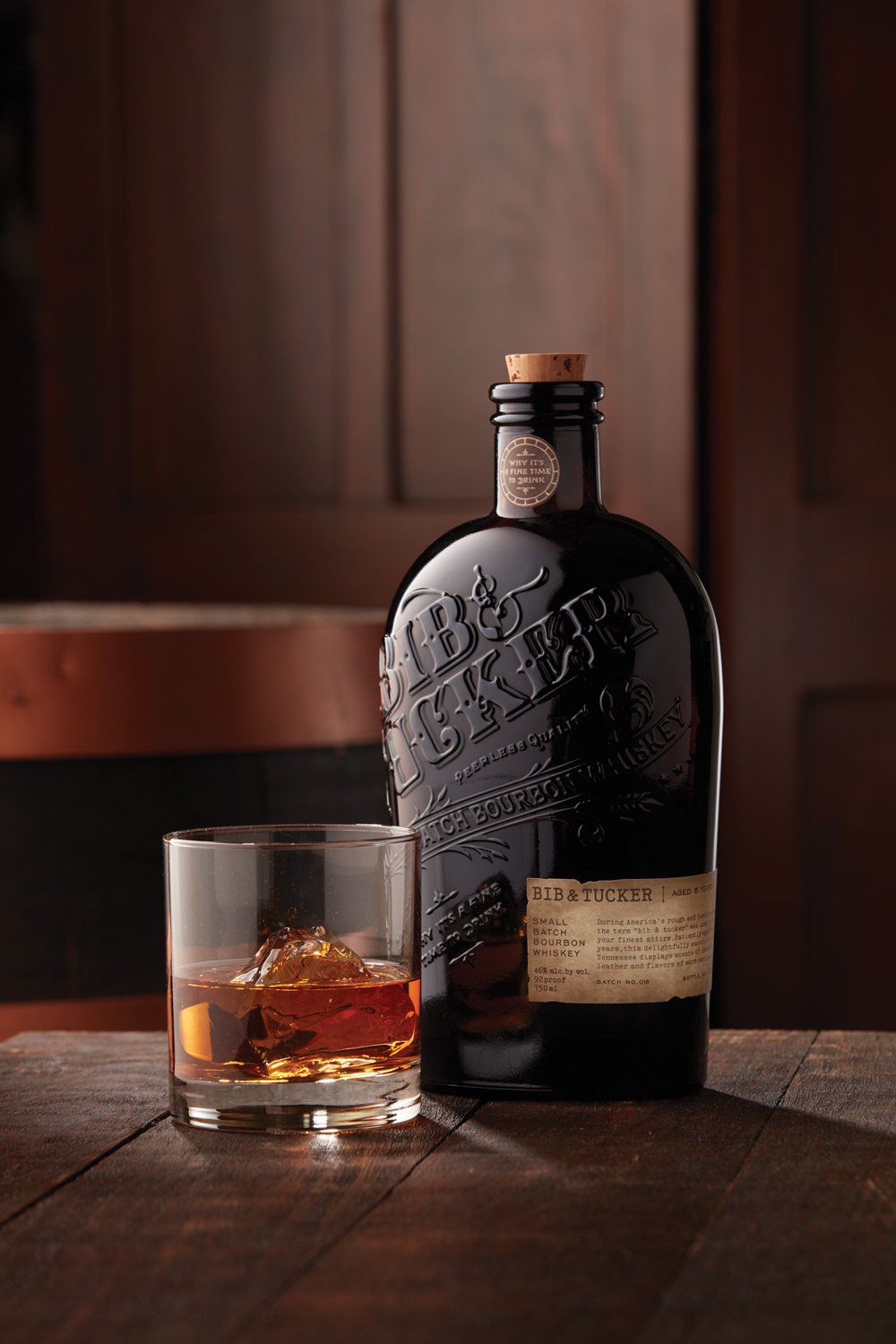