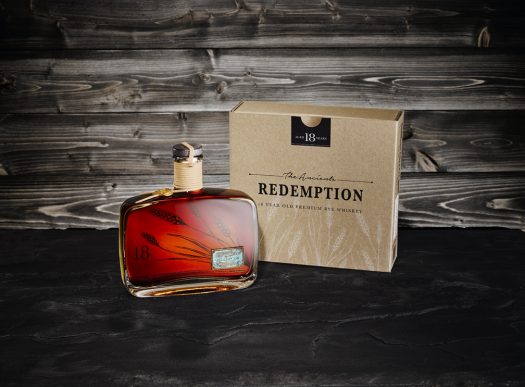 Diageo doesn’t have a monopoly on “orphan barrels,” it turns out. Redemption, which continues to turn out well-aged American whiskey, has launched a new collection of spirits called The Ancients, including an 18 year old rye (reviewed here) and a bourbon that, at 36 years old, stands as the oldest American whiskey I’ve ever even heard of.

Here’s some details from the company:

Whiskey collectors can now own a piece of American distilling history, with the launch of The Ancients collection from Redemption Whiskey. Known for producing award-winning whiskies across ages and mash bills of high rye content, Redemption is expanding its portfolio with the release of an 18-Year-Old Rye and 36-Year-Old Bourbon. An extremely limited supply of both cask-strength expressions will be available in select U.S. markets.

The Ancients collection features whiskies laid down in barrels in 1978 and 1998 at the old Seagram’s distillery in Lawrenceburg, Indiana, the same place where every drop of Redemption Whiskey has ever been produced,” says Tom Steffanci, President of Deutsch Family Wine & Spirits. “The 18 Year-Old is a reflection of our obsession with Rye and showcases the ageability of rye, and the 36 Year-Old is a result of our access to precious little cache of bourbon acquired many years ago.”

How ageable is this rye? Let’s give it a whirl.

Whew — the nose is loaded with wood, to the point where it’s hard to parse out much else aside from dense lumberyard and a few dusky cloves. Maybe some mint, if you give it ample time and air.

The palate though tells another story. There’s an immediate onslaught of barrel char, sure, but the attack is surprisingly short-lived. The heavy oak notes quickly fade, and they are soon replaced with a very warm, but very deep, baking spice character, heavy on the cloves but also showcasing secondary notes of almonds, brown butter, red wine, and spearmint. The finish finds burly, almost smoky, toffee notes as the core of its warming, satisfying conclusion.

$400 is a lot to pay for a whiskey, but — the BTAC aside — finding rye of this age is almost impossible at any price. Worth a shot. 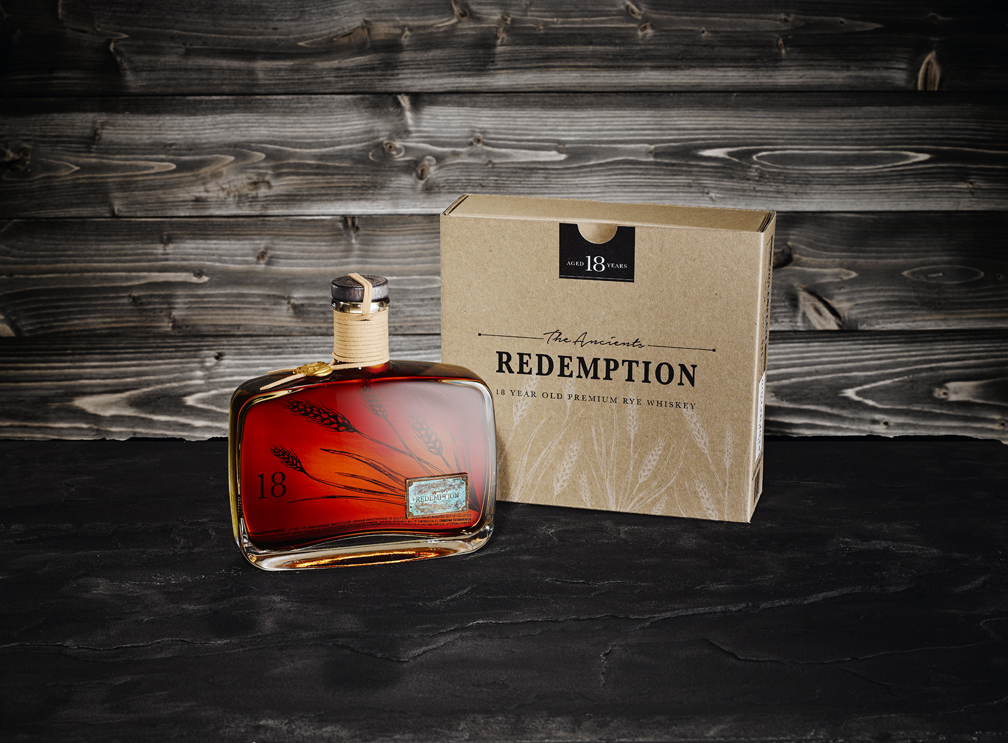