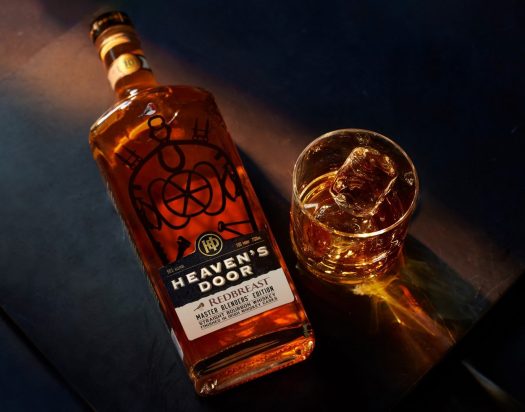 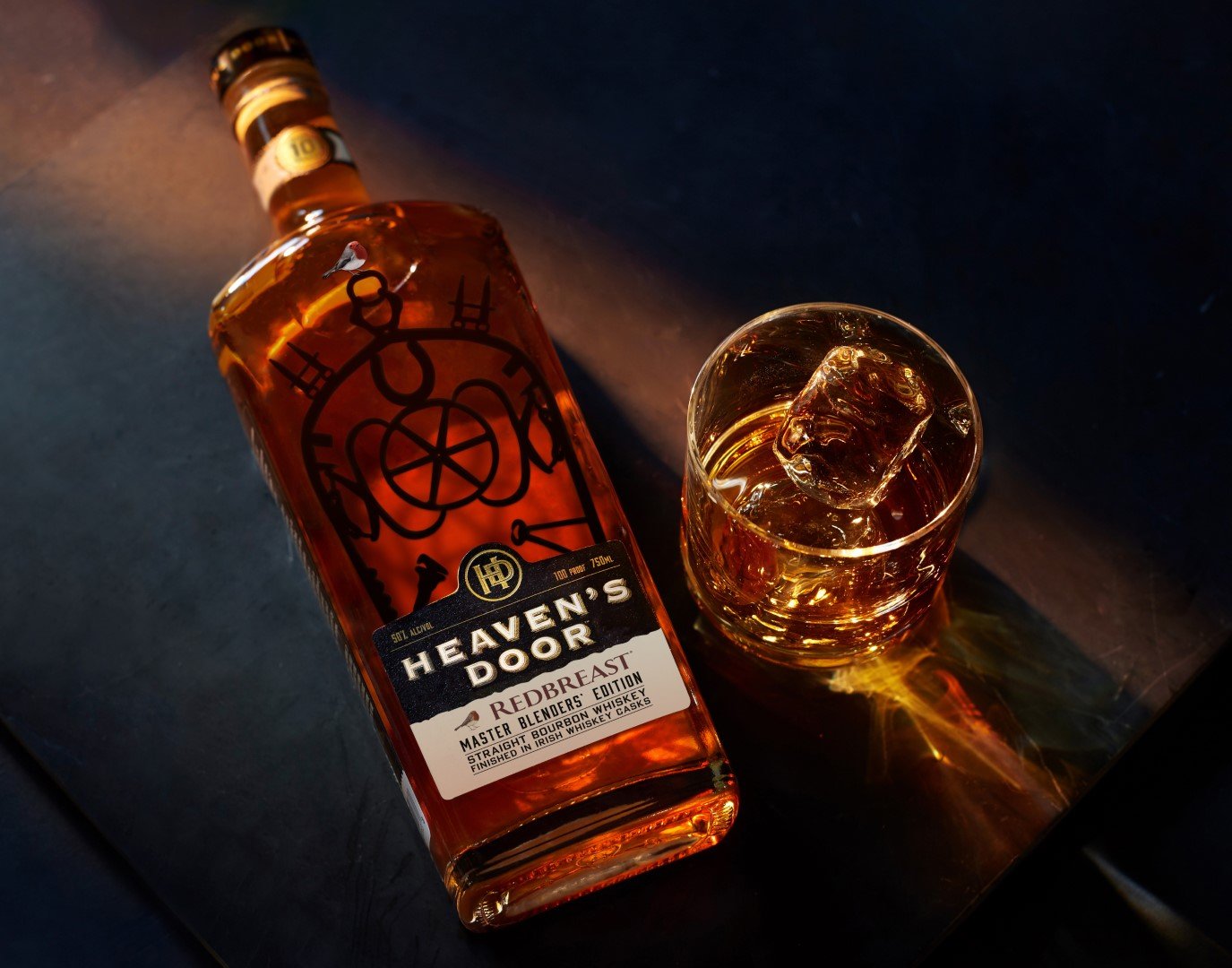 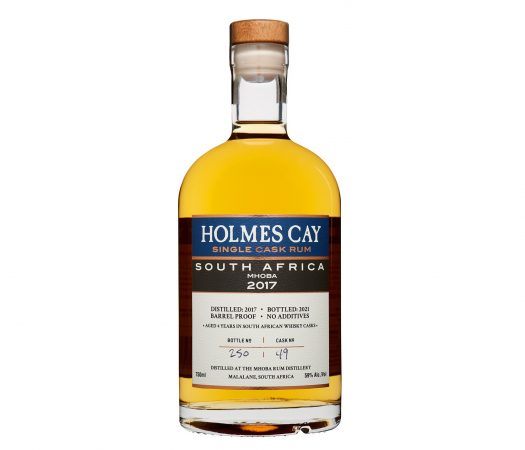 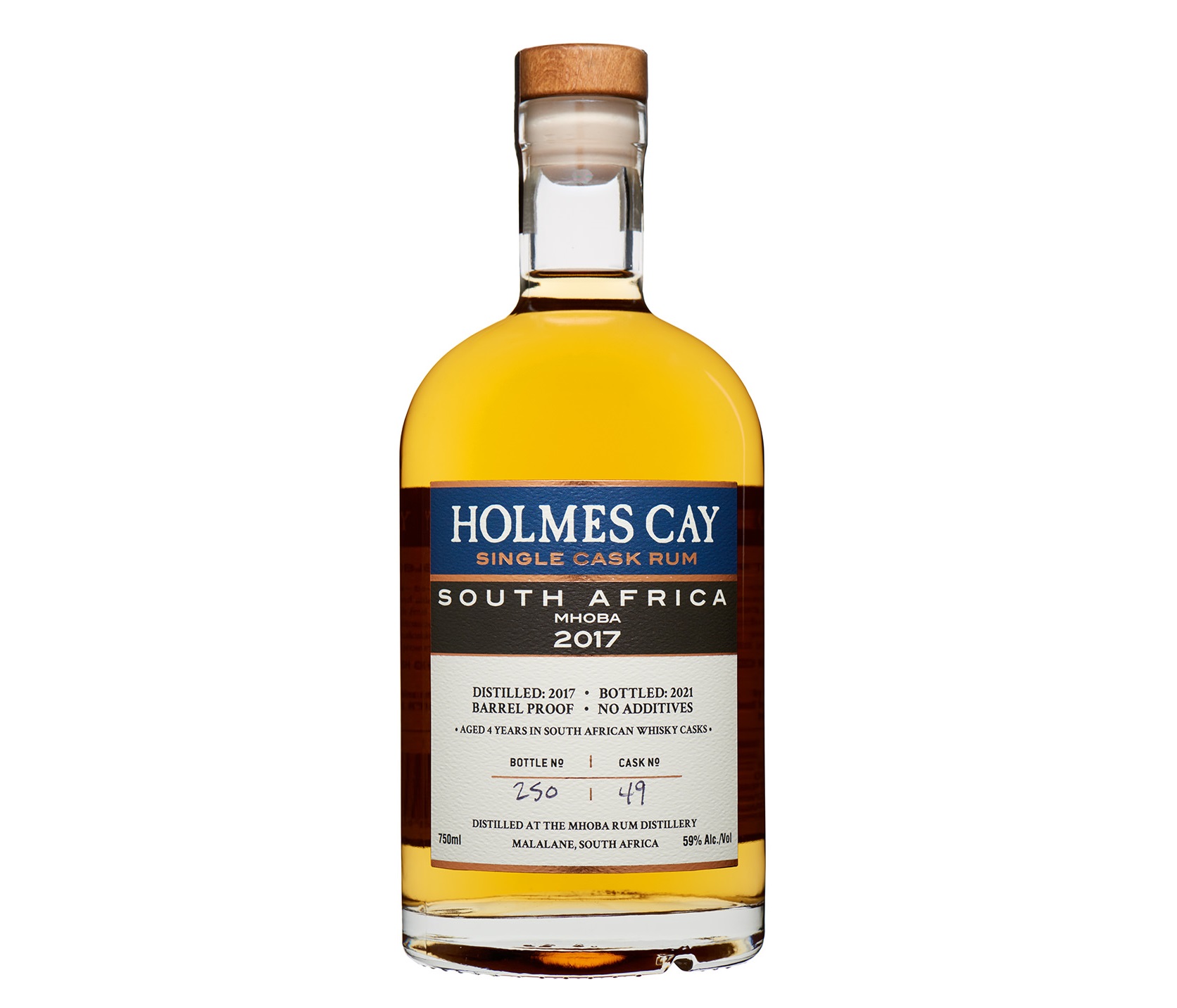 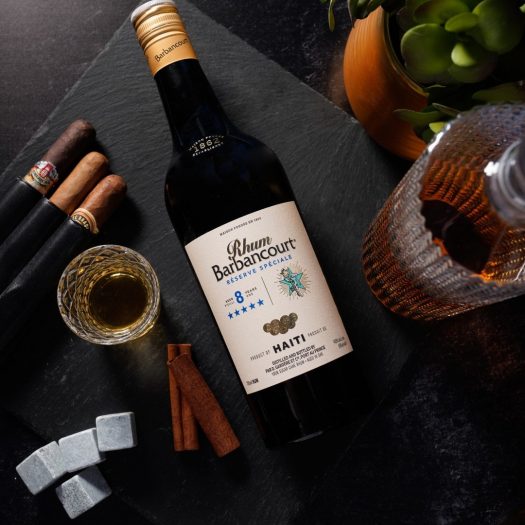 Following up on our review of Haiti-based Rhum Barbancourt’s 15 Years Old expression, we push downmarket a bit into a more readily available bottling, Barbancourt 8 Years Old, also known as Rhum Barbancourt Reserve Speciale 5 Stars. As with all Barbancourt expressions, this is an agricole-style rum made from fresh sugar cane juice (not molasses),… 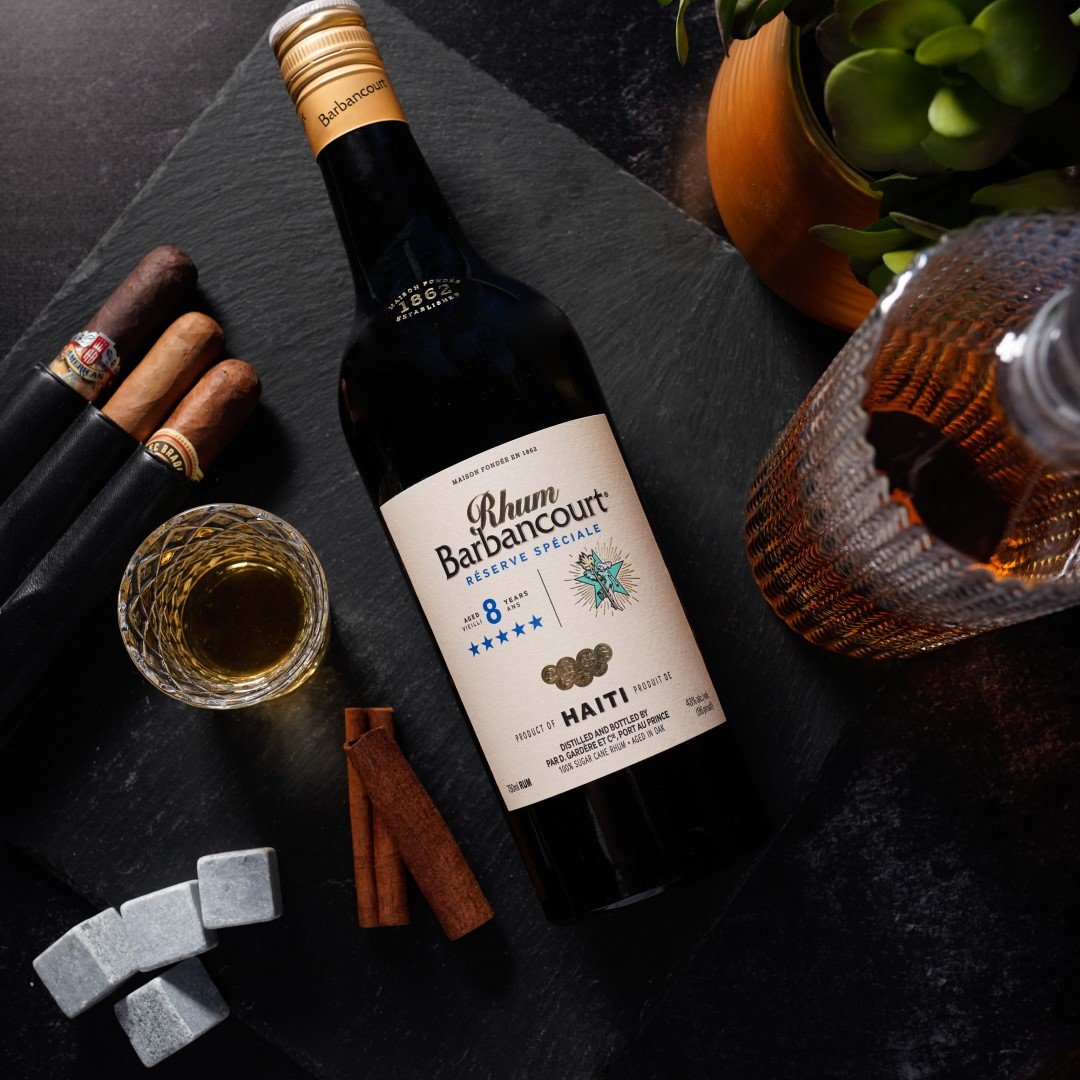 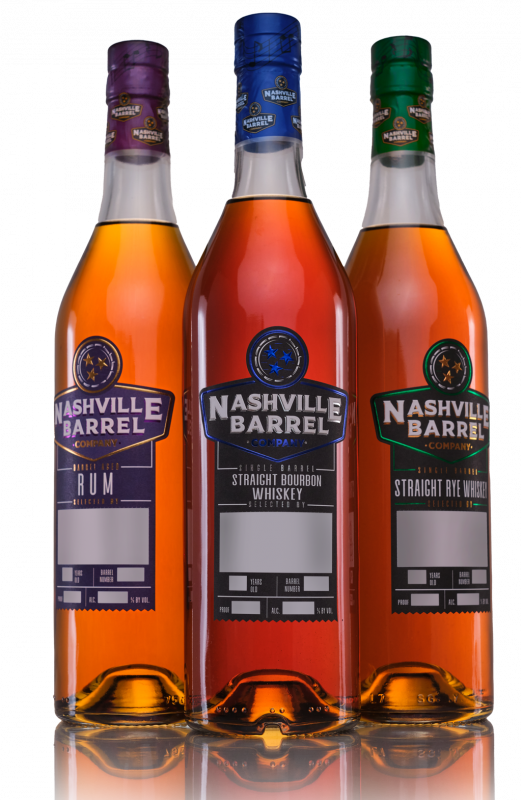 Earlier this year, David introduced you to Nashville Barrel Co., a new, non-distilling producer based out of Nashville’s Railyard District that offers an impressive portfolio of single barrel whiskeys and rum, as well as a small batch rye, the second batch of which thoroughly impressed us over at Drinkhacker HQ. In addition to their own… 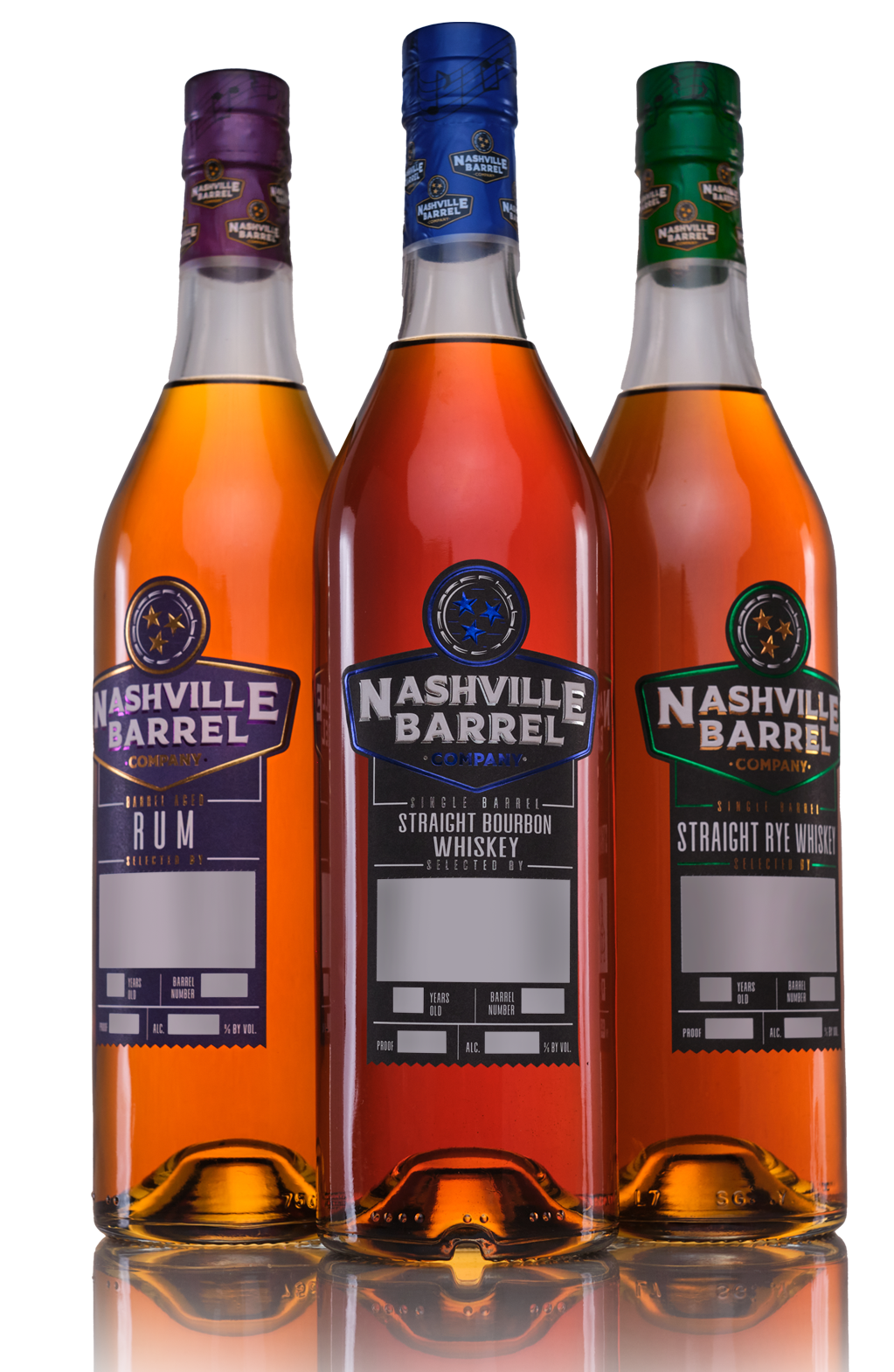 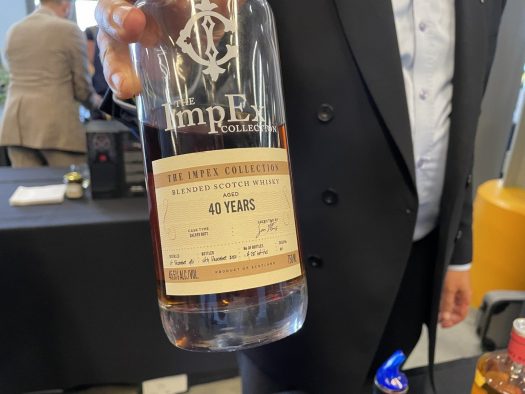 One of the staff asked me what the biggest surprise was at this year’s Whiskies of the World San Francisco. “That it was actually happening” was my response. WotW marked the first time in nearly two years that I’d attended a spirits event of any substance, and while it was wonderful to stroll the booths… 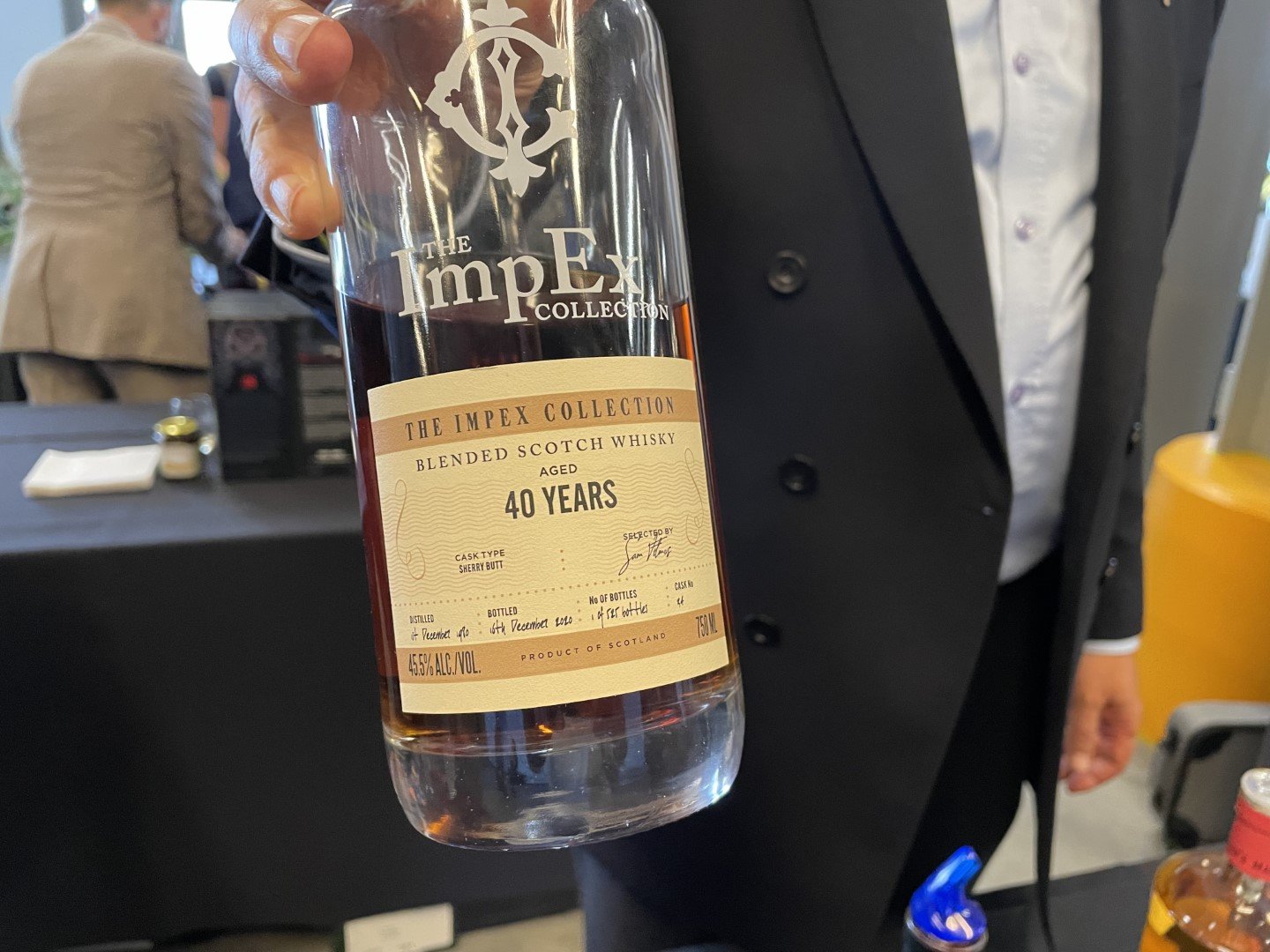 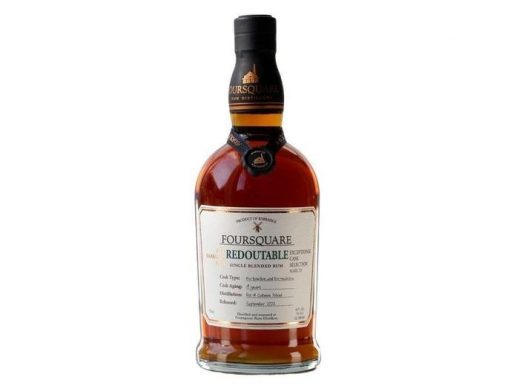 “Redoutable” is a new release from Barbados’ famed Foursquare Distillery, and it’s a blend of two distinct rums, both 14 years of age and produced on site (hence “single blended”). One is aged entirely in ex-bourbon Barrels, one entirely in ex-Madeira barrels. The finished blend is bottled at cask strength, 61% abv. That is a… 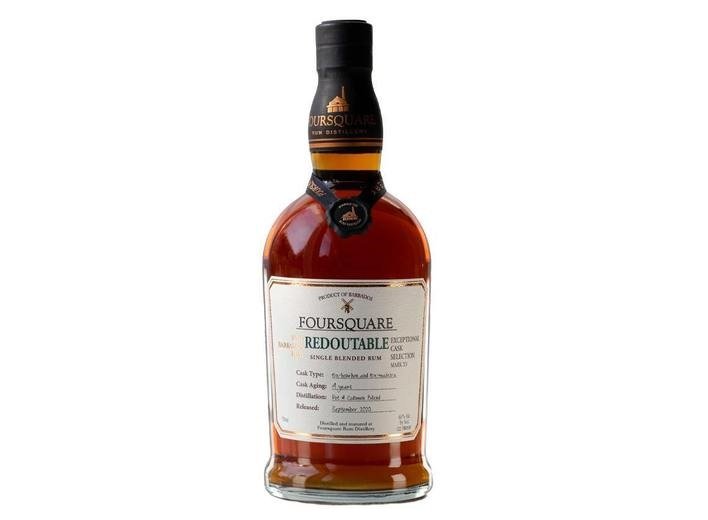 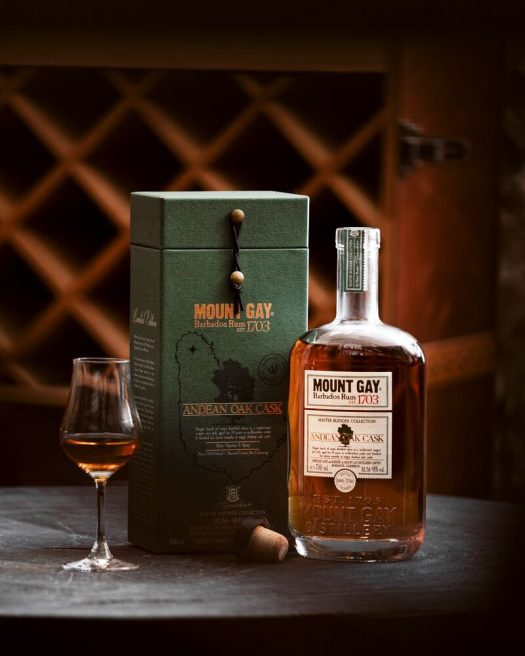 Now an annual release in its fourth iteration, the 2021 installment of Mount Gay’s Master Blender Selection is a truly unique offering. It starts with twice-pot-distilled rum that spends 14 years in standard bourbon casks before going into a virgin casks made from oak sourced from the Andes mountains. Branker’s innovation began once she had… 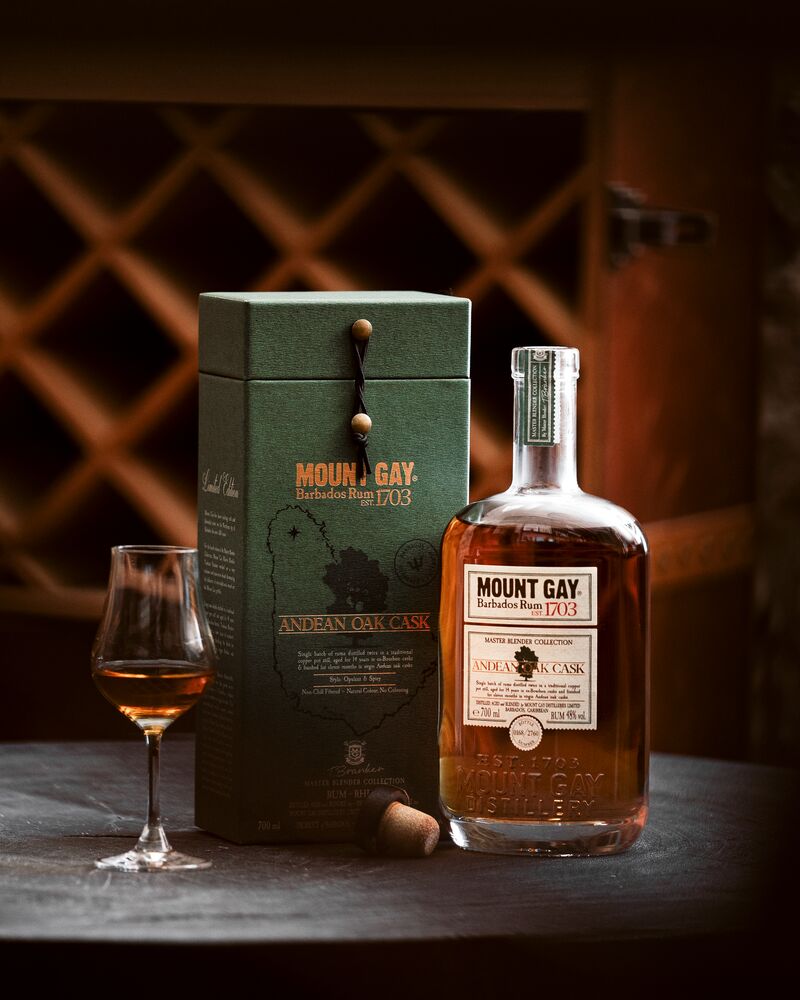 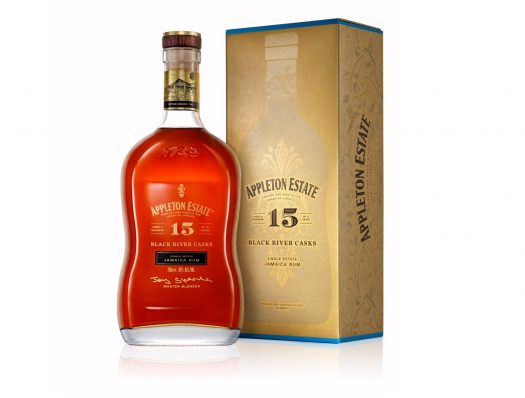 Appleton’s latest Jamaican rum expression is a 15 year old bottling, courtesy of Master Blender Joy Spence. The “Black River Casks” in question “pay homage to the Black River in Jamaica’s Nassau Valley, the source of the limestone-filtered water used to create all Appleton Estate rum.” As far as I can tell, there’s nothing unique… 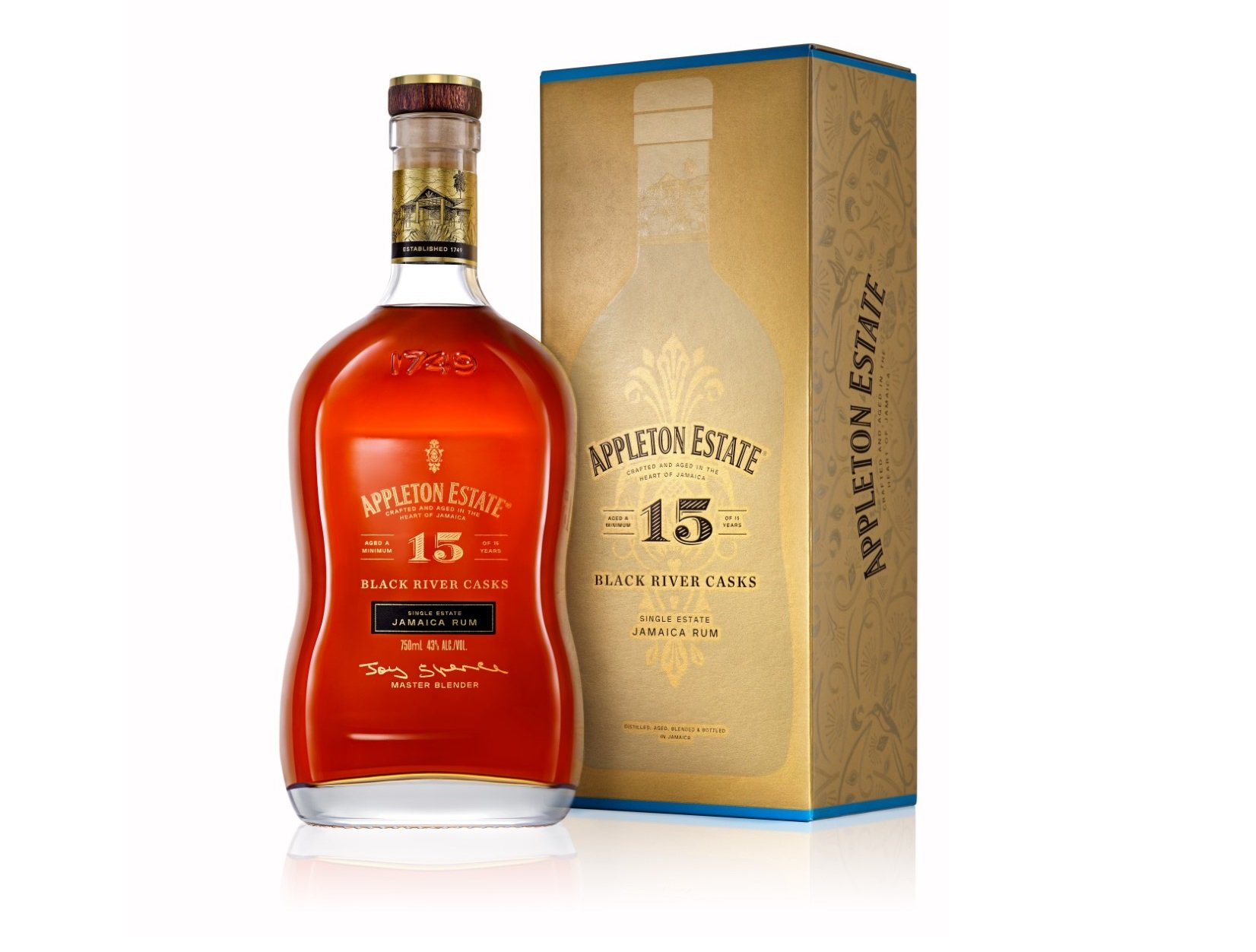 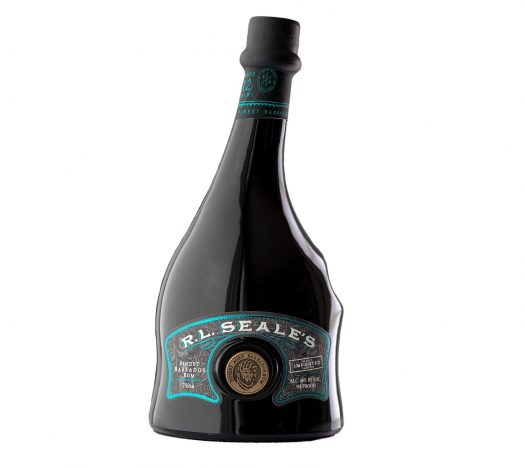 R.L. Seale & Co. is a Barbados rum business that dates back to 1926 and which is still in operation by Richard Seale, the fourth generation of the Seale family. Today Seale is best known as the master distiller and master blender of Foursquare Rum Distillery, which the company reopened in 1996. This 12 year… 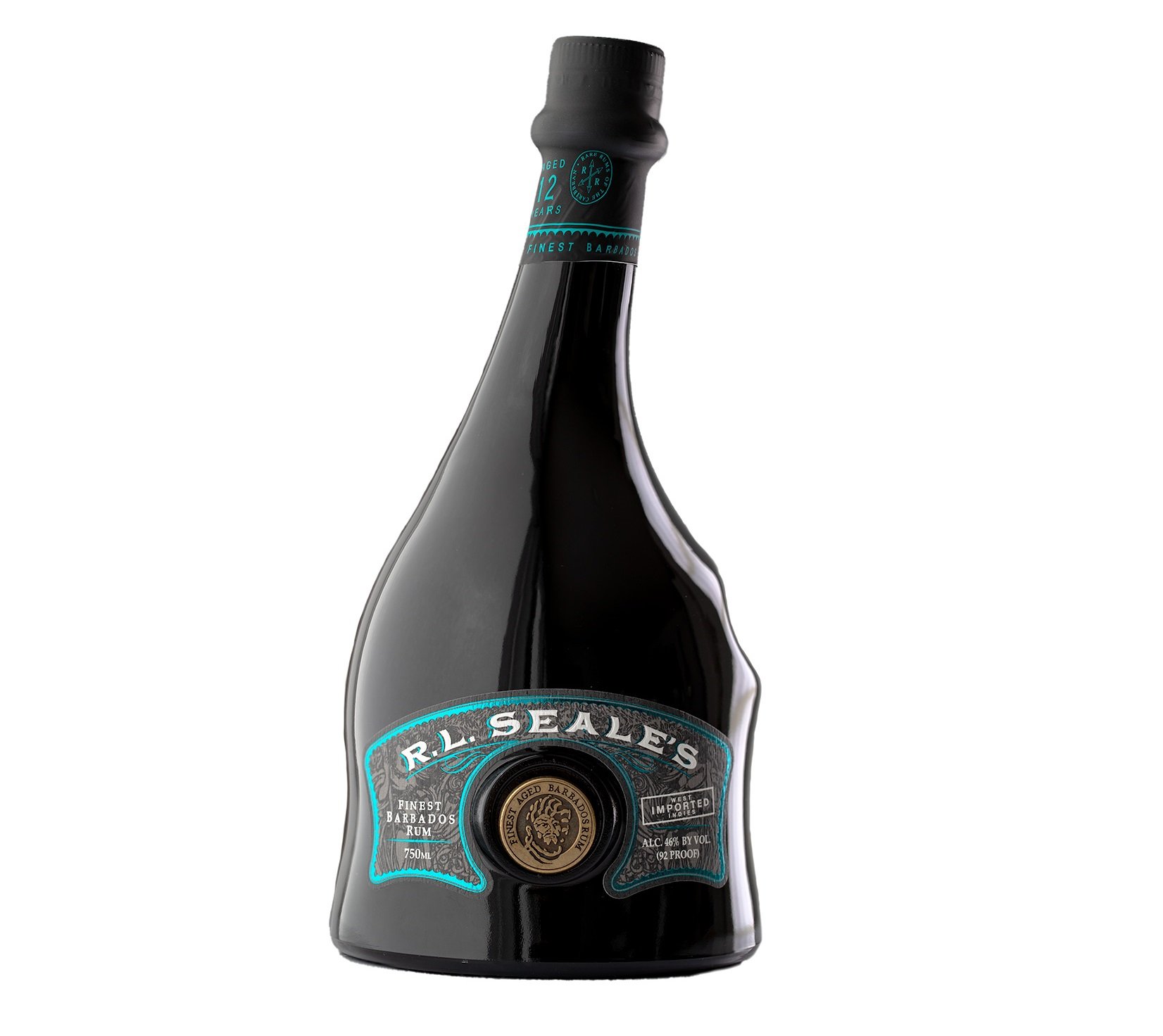 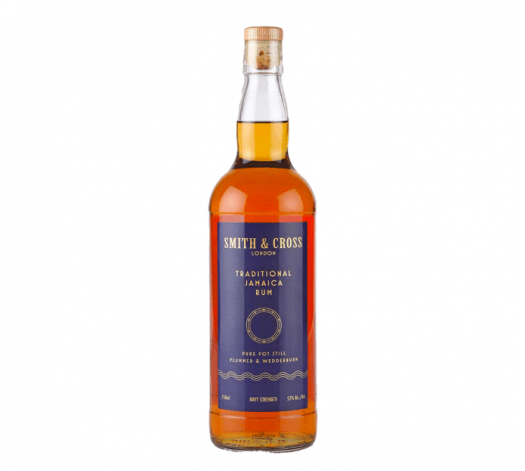 Smith & Cross, named for two 18th century London rum traders, is very proud of its funk. The label touts it as a badge of honor, proclaiming that it contains only Wedderburn and Plummer pot still distillate, both high ester styles of Jamaican rum that went out of vogue generations ago (although some are starting to… 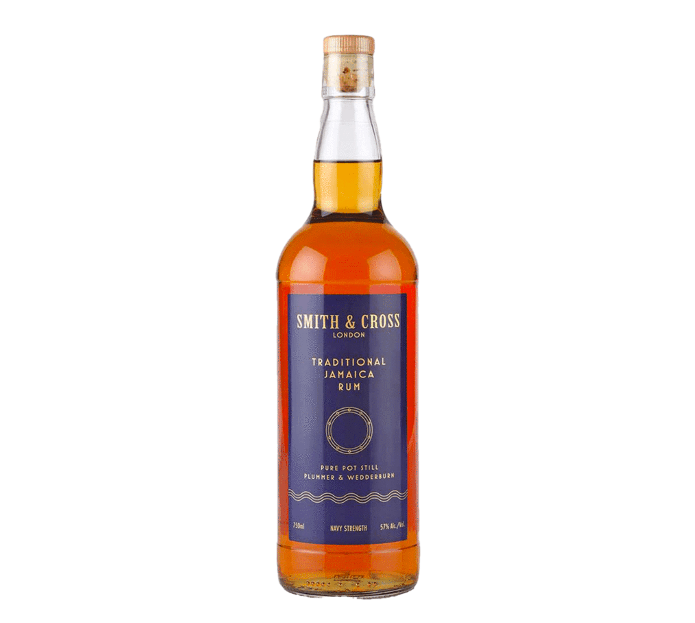