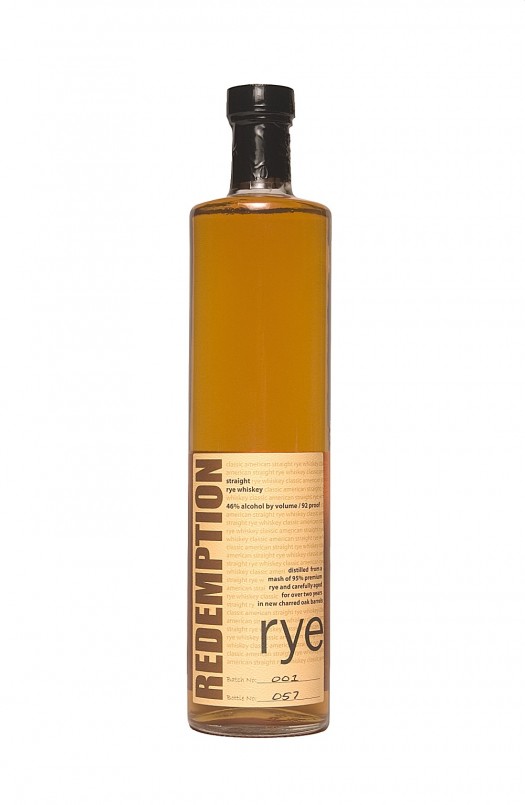 Distilled in Indiana and bottled in Bardstown, Kentucky, Redemption is part of a growing cadre of craft distillers who go guerrilla on getting their stuff produced (a la Angel’s Envy), releasing amazingly high-quality product at very affordable prices. At Redemption, the focus is obviously on increasingly popular rye.

Redemption Rye Batch 027 (2011) – 95% rye, youch! This is an unconventional and very odd-tasting rye, shockingly sweet and filled with Christmas spice character. Minty, almost menthol on the nose. The body is lighter than I’d like and the finish is on the strange side — reminiscent of a younger corn-based whiskey. Perhaps it’s just too young? (Less than 4 years old, per the age statement on the back.) Probably better as a mixer. 92 proof. Aka tan label. B / $40 [BUY IT NOW FROM DRIZLY]

Redemption High-Rye Bourbon Batch 010 (2011) – I’d estimate most Bourbons are in the 10% rye region. Redemption’s is 38.2% rye, 1.8% malted barley, and 60% corn. (Bourbon by law must be 51% corn, so that is indeed a lot of rye.) Though it’s likely a lot younger (aged “over 2 years,” per the age statement), it’s a darker spirit and a more successful, better-balanced whiskey. Great flavors of caramel and vanilla are complemented by rich spiciness — all those sweet holiday notes are mellowed out with a big, silky, lightly tannic body. A much greater success for straight-up tippling. 92 proof. Aka red label. A- / $27 [BUY IT NOW FROM CASKERS] 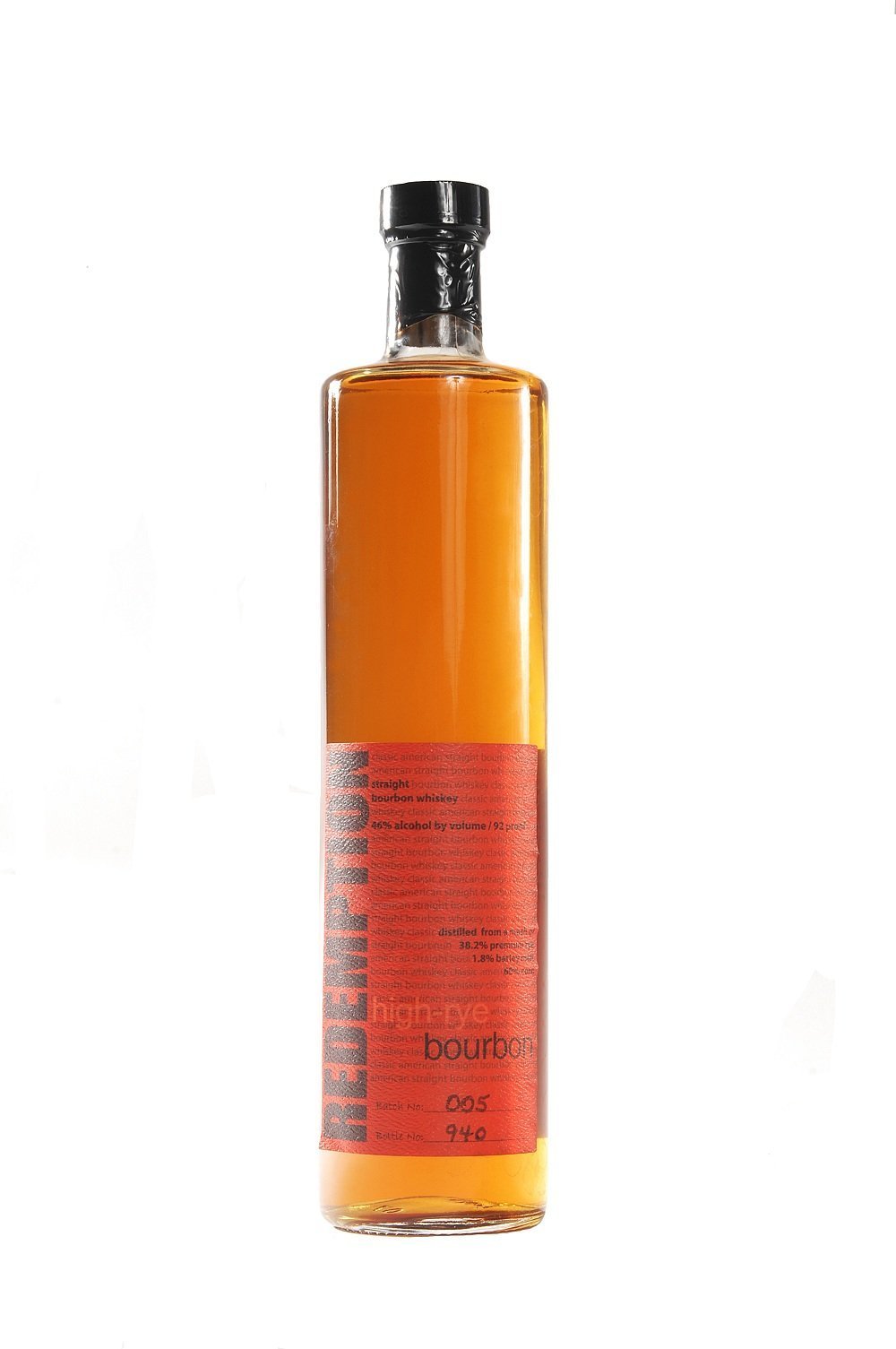