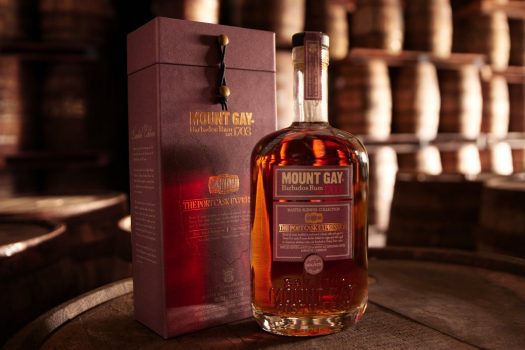 2020 wasn’t just a great year for whiskey. It was also tops for rum, as is evidenced by the difficulty we had in paring down our rum coverage over the last year to pick our 10 favorite expressions. The good news: All of these are still on the market, though some may be a bit more difficult to find than others. Drop us a line if you need help finding one.

Without further ado, here’s a deep dive into the best new rums on the market.

1. Mount Gay Master Blender Selection – The Port Cask Expression (Barbados) – For the third release in its Master Blender Collection, Mount Gay combined pot distilled rum aged 5 years in Tawny Port casks and 14-year-old column distilled rum finished for a year in Port casks. The use of Port was a first for the distillery, but Mount Gay came out swinging with a bold and fruity rum that showcases a well-spiced and dark fruit aroma melding perfectly with a palate of sweet apple, dry spices, currants, and black cherry. It’s a beautifully balanced and velvety rum that finishes as rich as it starts. $175 -DB [BUY IT NOW FROM CASKERS] 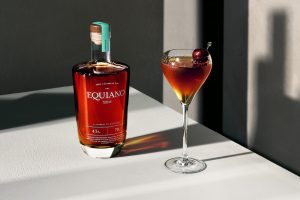 2. Equiano Rum (Mauritius and Barbados) – Billed as the first blend of African and Caribbean rums, this delight sees its African distillate matured in Cognac casks and its Foursquare-born Barbados distillate aged in bourbon barrels. The finished blend is a crazy good delight that melds banana and intense dessert notes into a seductive and soothing whole – and it’s now selling for just 50 bucks. $50 -CN [BUY IT NOW FROM CASKERS]

3. Black Tot Rum (2020) (Barbados, Guyana, and Jamaica) – Named for Black Tot Day, when British sailors were issued their final official rum ration, the original Black Tot consisted of the last of some 40-year-old stocks that had been sitting around since the 1970s. The new Black Tot Rum honors that heritage with a significantly younger, but no less delicious, blend of rums from Barbados, Guyana, and Jamaica. Its bold, burnt sugar nose leads perfectly into a rich, silky, and gently spiced, brown sugar palate perfect for sipping. $60 -DB [BUY IT NOW FROM DRIZLY] 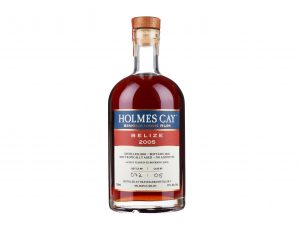 4. Holmes Cay Single Cask Rum Belize 2005 (Belize) – Billed as the first “100% tropically aged” cask strength rum from Belize to be sold in the U.S., Holmes Cay’s latest rarity is a special treat that evokes intense austerity, all nuts, coffee, and oiled leather, rolling around in molasses bathwater. It’s not at all fruity but the intensity of the spices in the mix make this a must-have for fireside sipping or an exotic float for a special cocktail. $95 -CN [BUY IT NOW FROM CASKERS]

5. Admiral Rodney Royal Oak (Saint Lucia) – After languishing for years in obscurity, the Admiral Rodney line of rums relaunched recently with three editions, each named after one of Admiral Georges Rodney’s naval ships. While Admiral Rodney is a relatively unknown historical figure, his rums really shouldn’t be, and Royal Oak takes the gold in the lineup. A mix of 7- to 12-year-old column-distilled rums, it showcases a sweet nose of ripe tropical fruits and a drier, beautifully-balanced palate of orange peel, buttery maple syrup, and demerara sugar. $70 -DB [BUY IT NOW FROM DRIZLY]

6. Rhum J.M. 10 Years Old Vintage 2008 (Martinique) – This vintage dated, column distilled rhum agricole is made from estate-grown sugar cane and aged for a decade in ex-bourbon barrels. The nose has a grassy, earthy element that is a hallmark of the style while the palate showcases a unique mix of orchard fruit and a dry, salty coastal quality. Fun and engaging, both because of its quality and its complete departure from the traditional rum profile. $130 -DB 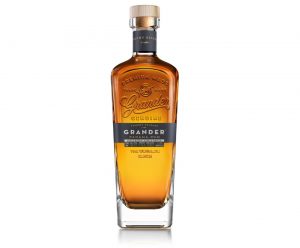 7. Grander Panama Rum Trophy Release (2020) (Panama) – Grander burst onto the rum scene only five years ago, and while its rack releases are impressive, it’s really making waves with its special editions, including this 2020 offering, an opulent and lightly smoky offering that melds tropical fruit notes with notes of coffee bean, saddle leather, coconut husk, and a thick smear of berry jam. A beaut. $53 -CN [BUY IT NOW FROM CASKERS]

8. Montanya Rum Valentia 4 Years Old (Colorado, U.S.) – From one of only a handful of female-run rum distilleries, this Colorado operation has been around for years, only recently beginning to put out limited edition releases. This single-barrel rum is aged in two types of American whiskey barrels, and it takes on a huge amount of character from them both. It’s a heavy-duty, flavor-filled option for the whiskey drinker in the family. $50 -CN [BUY IT NOW FROM DRIZLY]

9. Chairman’s Reserve 1931 Rum (Saint Lucia) – The crown jewel of the Chairman’s Reserve lineup, this rum is named for the year the distillery was founded and is composed of column and pot distilled rums aged 6 to 11 years in a combination of bourbon and Port casks. The end result is a rum with a notable hogo element on the nose and an engaging palate complemented by notes of tropical fruit and baking chocolate that grow more intense, and a touch smoky, as they evolve in the glass. $100 -DB [BUY IT NOW FROM DRIZLY]

10. The Funk Heavy Pot Still Rum (Jamaica) – First, I love that a rum is officially called The Funk. Pot distillation notoriously creates a “funky,” earthy rum – we call the animalistic character hogo – which offers overripe fruit, saline, and plenty of viscous stank. It’s perfect for tiki drinks, a rare white rum that calls the shots instead of playing a supporting role. $23 -CN 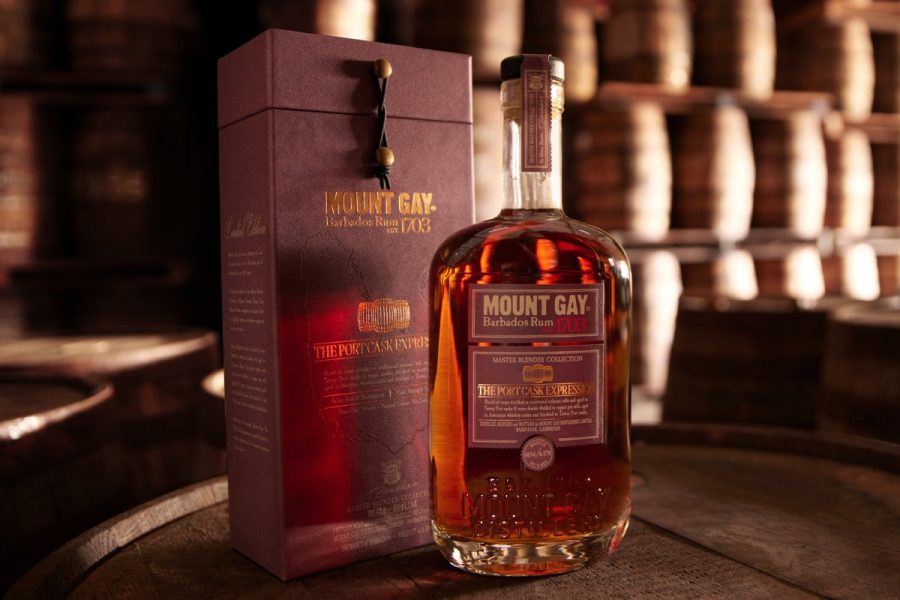