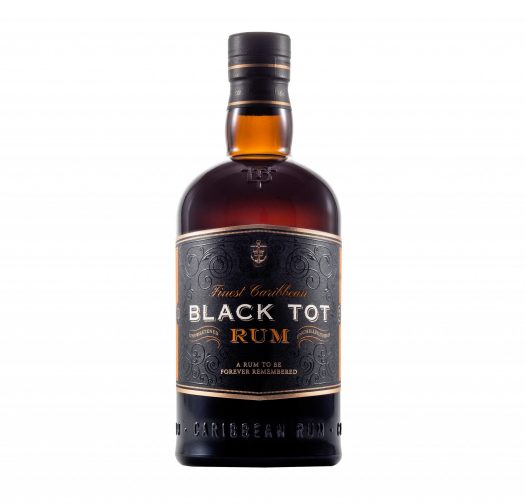 Black Tot Day occurred on July 31, 1970, and it marks the final day when British sailors were issued a formal rum ration by the Royal Navy. The catch? The Navy still had rum that they hadn’t doled out, so they sold it off to private enterprise. Some of this stock reportedly dated back to the 1940s.

Years later, Haus Alpenz began trickling out this rum to the public in a bottling called Black Tot Last Consignment, a blend of pot-distilled “London Dock” rum that had been idling and slowly oxidizing in neutral containers for 40 years. If you have about $1000, you can still get a bottle of the stuff and see what it was like to be a British sailor in the 1960s.

If however you only have $60, you can pick up the new Black Tot, a bottling inspired by the luxe Last Consignment but, obviously, with its primary connection coming in the form of its name and bottle design. The new Black Tot is a blend of rum from Barbados, Guyana, and Jamaica, bottled with no age statement.

Immediately impactful on the nose, the rum hits with a bold, hefty, and pure molasses character, thick with burnt sugar — almost ashy — as well as notes of walnut oil and furniture polish. It’s an enticing entree to the palate, which is extremely rich and silky, a mix of smoky barrel char and well-torched sugar. Touches of peanut brittle and some coconut add nuance and balance, creating a surprisingly balanced and evocative spirit. The finish finds a rum that is lightly sweetened by brown sugar and gentle, rolling spices — which is, for the most part, exactly what I’m looking for in a rum.

Pick this rum up and put away your mixers. This one’s a seductive and rich sipper than any British navy lad should be proud to keep in his hip flask. 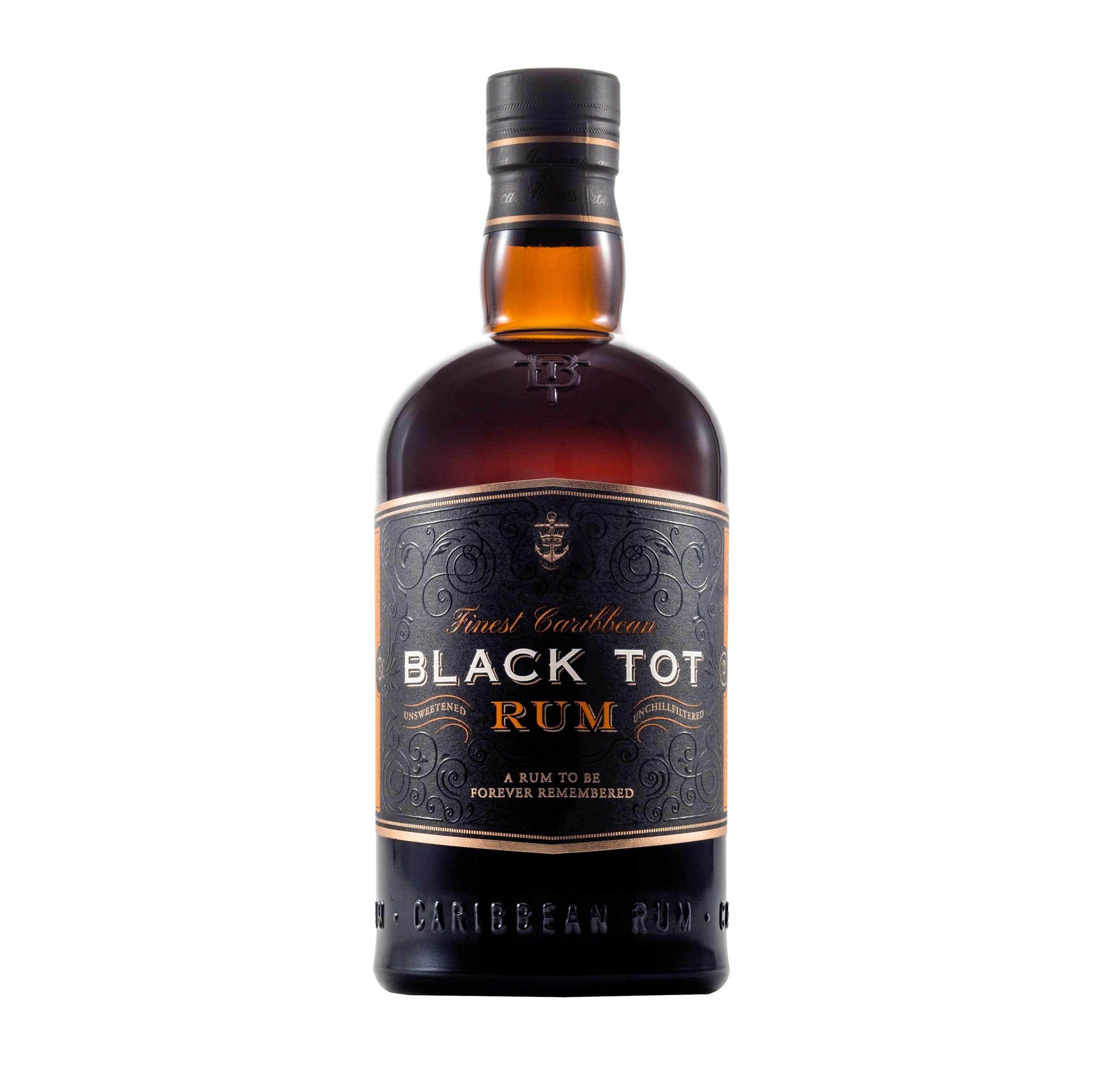