While I’ve had rum from both Africa and the Caribbean, Equiano bills itself as “the world’s first African and Caribbean rum.” Equiano (now billed as Equiano Original) is distilled at Gray’s distillery in Mauritius, then matured in ex-Cognac casks for 10 years. From there, it’s blended with rum from Barbados’s Foursquare distillery, which is aged in traditional bourbon casks (for an unstated length of time). No added sugar, color, or flavorings.

As for the name:

Equiano is named of Olaudah Equiano who was born in Africa, brought to the Caribbean and settled back in the UK as a free man. He paved his way to liberation by selling rum and became a prominent freedom fighter and leader in the slave trade abolition movement between the UK and the U.S.

Equiano was a brave visionary. Between his values, journey and impact, we feel great pride and honor in his name adorning our bottle.

Equiano’s values distill our belief in freedom of spirit and that is why we are donating $2 of every purchased bottle here to ground-level freedom and equality projects, and celebrating a man who we all aspire to be more like.

It’s a decidedly solid product, kicking off with a rich and inviting nose that offers notes of coffee bean, dark caramel, brown banana, plus an allspice note that pairs well with all of the above. The palate — slightly hotter than normal at 43% abv — offers a punch of caramel sauce and toffee, with hints of coconut emerging with time in glass. As the finish evolves it takes on a chocolate character, again pairing well with the caramel, banana, and coconut notes that have come before. Silky, soothing, and with the barest touch of hogo on the rounded finish, it’s a rum that’s hard to put down — and one which I highly recommend. 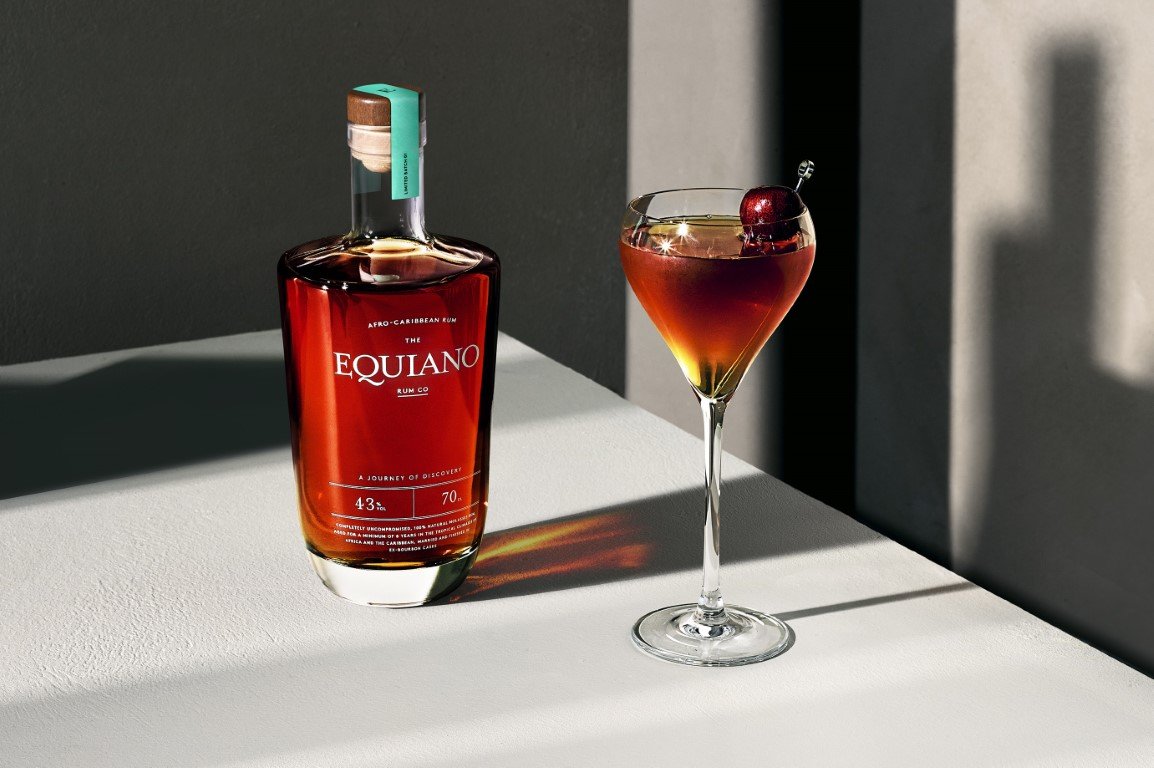 Review: Ten To One White Rum and Dark Rum