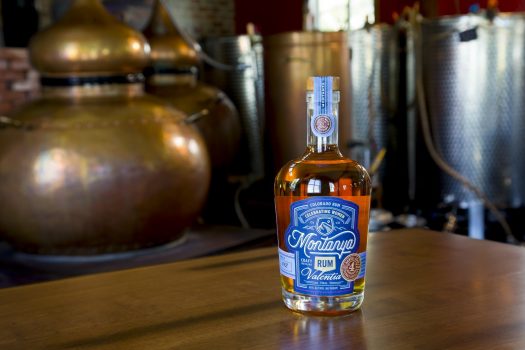 We first encountered Montanya Distillers — an unlikely operation where Renee Newton is one of just a handful of female rum distillers, not to mention working in Colorado — way back in 2011. Recently the company released its third limited edition bottling, a “single barrel, double maturation release that celebrates the progress of women in distilling.”

Female distilled and bottled by a female crew, Valentia got its start in a barrel fresh from Laws Whiskey House where it aged for three years and nine months. It was finished for three months in a Rye barrel from Catoctin Creek, also female owned and female distilled. Unlike other Montanya Rums, the Valentia has no added honey… no added sugar or sweetening of any kind. It is pure rum distillate from non-GMO Louisiana sugar cane and Colorado aquifer water.

“This rum is a five-year dream of mine that’s coming alive,” said Karen Hoskin, CEO/co-founder of Montanya Distillers. “People often ask me about the challenges of being one of the first women in craft distilling and now I get to tell a different story, of women who are distilling and making beautiful spirits.”

“The name Valentia is the Spanish word for courage, bravery, and grit because that’s what it’s taken for women to get to this point in a male-dominated industry,” continued Hoskin. “When we started, there were no women and that has changed greatly in the last decade. It’s rewarding to see.”

Let’s give Valentia a try!

The nose is evocative, offering notes of butterscotch, honey, and lemon Pledge. There’s a lot of spice on the nose, driven by the rye barrel I assume, and at first blush the rum could easily be confused with a spiced rum. The palate is quite dry, and the promise that there’s no added sugar in the rum is clearly being upheld here. Notes of baking spice and black pepper mingle on the tongue to give the rum some inherent heat and a gritty quality, coming across as almost whiskeylike — which, again, is not a huge surprise. The core rum qualities of vanilla and tropical fruits do emerge after awhile, but it takes time and they wage a significant battle with the rye barrel to make themselves known. On the finish, notes of powdered ginger eventually come along, with a mild vanilla note lingering for some time.

All told, the rye barrel influence feels a bit heavy-handed here, and the rum does cry for a bit of sugar. You can add your own, of course, either via cocktail or a simple mixer. A splash of ginger beer or cola wouldn’t be out of line here. 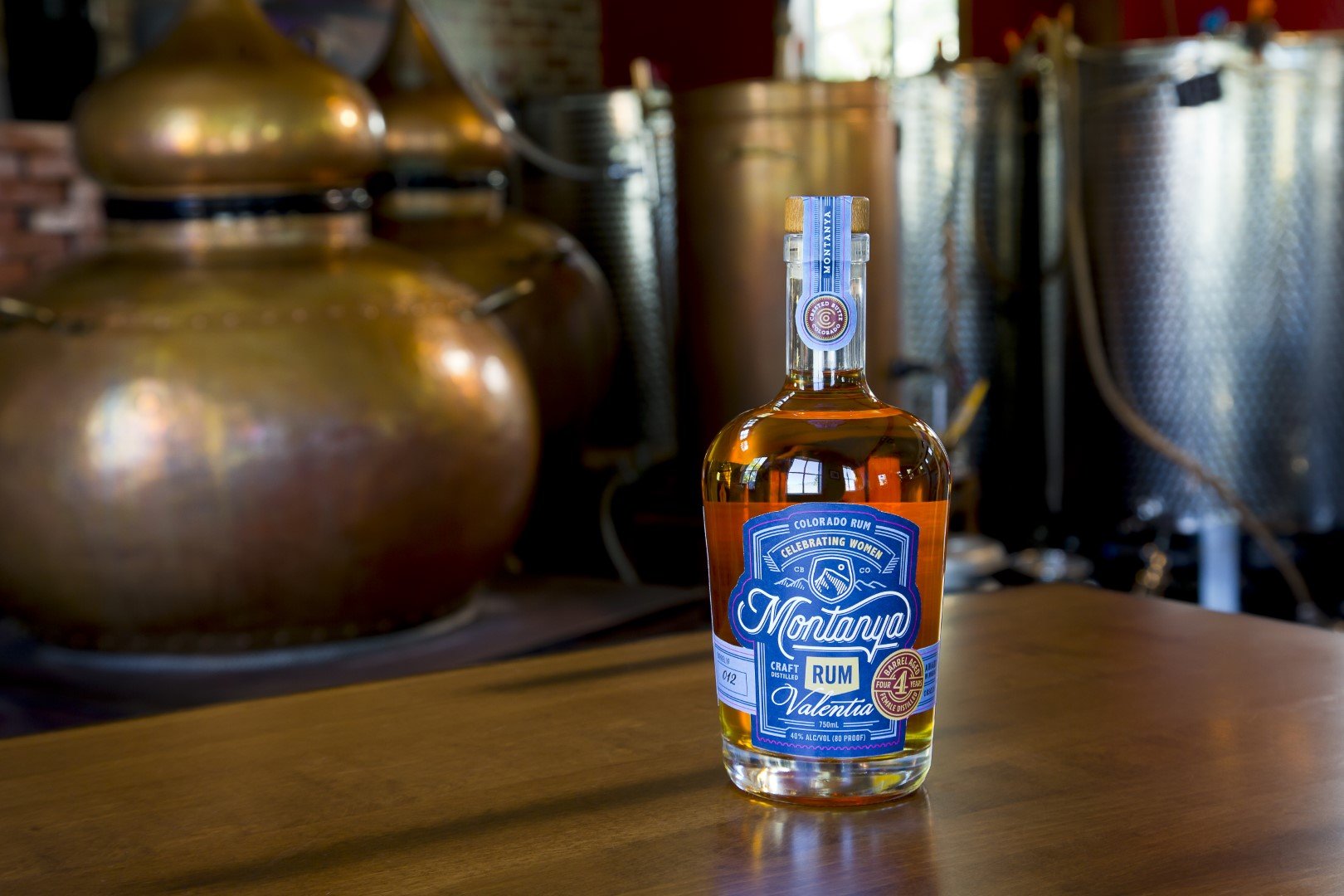