Diageo’s Orphan Barrel Project is taking its second trip to Scotland, and this time it hasn’t come back with a single malt. Muckety-Muck is rather a 24 year old single grain whisky made at the now silent Port Dundas.

Why the name, and why the pig on the label? Turns out Port Dundas distillery was at one time home to a piggery with hundreds of pigs. One of the most prized pigs was named Muckety-Muck, who “won over passersby with his decorated wall of medals in the breeding shed.” Curiously, six different labels are being produced for this bottling: the pig on the bottle label is wearing either a red, orange, yellow, green, blue, or gray Scottish tartan. (Note: All the liquid inside the bottles is the same.)

Single grain Scotch can be divisive, even when it’s well-aged, and this bottling is no exception. The nose is suitably grainy, but tempered by notes of lemon cookies, vanilla, and butterscotch. There’s plenty of fruitiness, as is common with Port Dundas, but it’s filtered through a sort of breakfast cereal note.

The palate is softer than expected, coming across more like a blended Scotch than a single grain, with plenty of cereal notes and rolling honey, brown butter, and a layer of spice. There’s a certain greenness to it that makes the whisky feel younger than it is — again, a classic single grain element — but this effect is mild, and Muckety-Muck has a soothing mellowness that lets its creamier, sweeter elements shine more clearly. The finish shows a curious touch of smoke, but otherwise it winds things down in a fairly clean, expressive, and straightforward fashion, with a lingering note of butterscotch.

Existing fans of single grain whisky will love this, as it stands up as a great example of the style, but in keeping with the rest of the Orphan Barrel collection, the price will stand as a significant deterrent against those who might be merely curious about it. 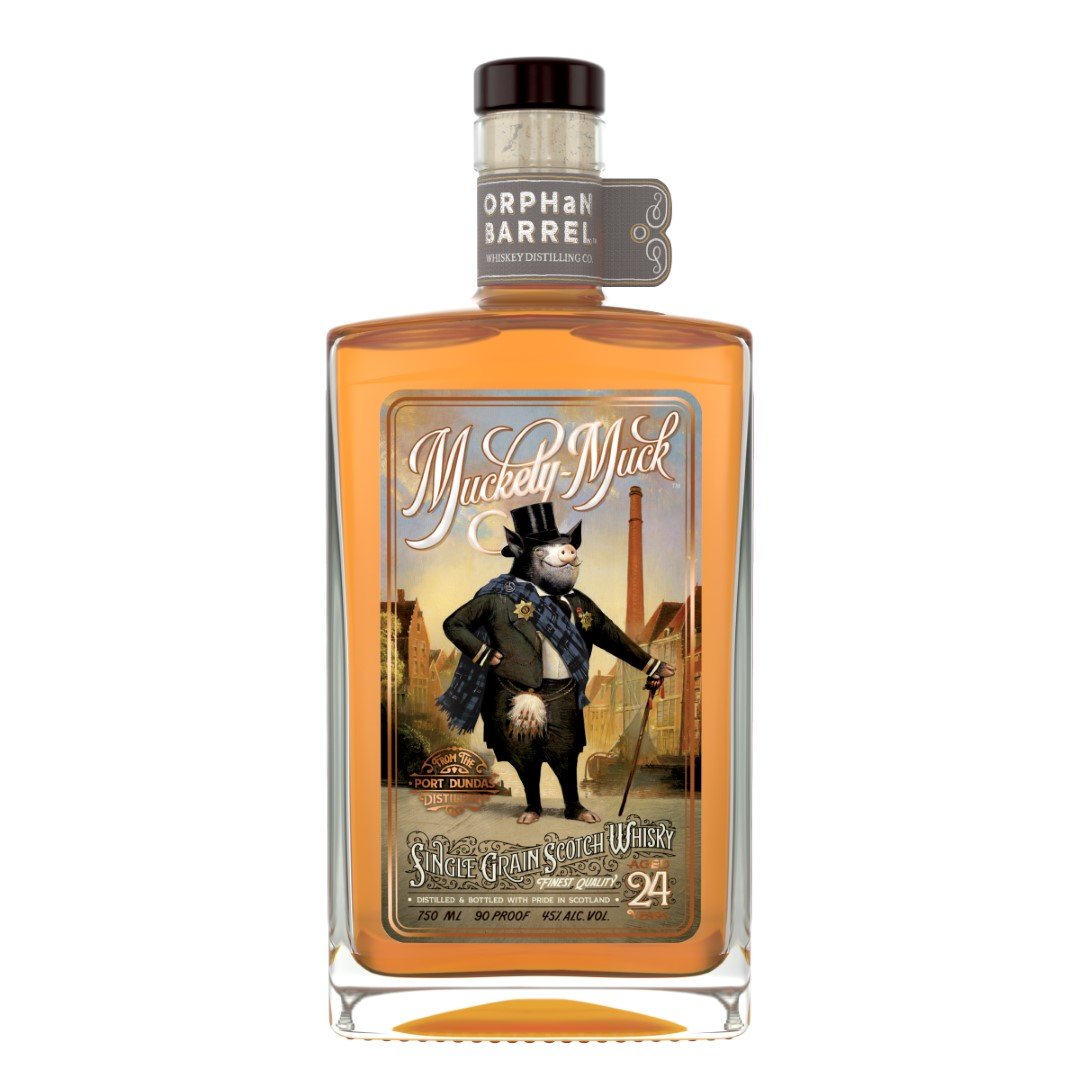 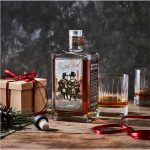 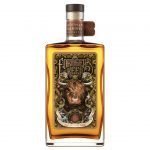