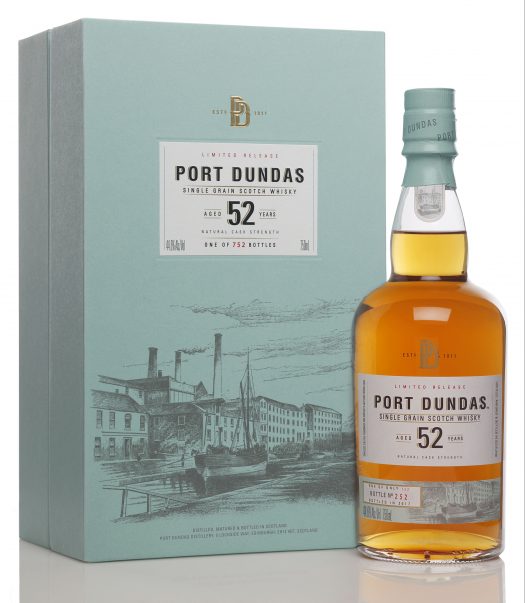 The lone single grain whisky in the 2017 Diageo Special Releases is this one from Port Dundas, and it’s a whopper: The Glasgow-distilled spirit hit the barrel in 1964 and spent 52 years in refill American oak hogsheads. This is only the second Port Dundas release in the history of the Special Releases — the last one being a mere 20 years old, back in 2011.

Single grain whisky doesn’t get a lot of respect because it is often harsh and uninspiring — that is, until it reaches serious age. At more than half a century, this Port Dundas has had time enough to reflect and grow into something potentially special.

What’s amazing is that, even after 52 years, Port Dundas still manages to come across like a classic grain whisky. The nose is heavily floral — with ample notes of rose-heavy potpourri — with a sharp, citrus-like overtone. On the palate the whisky, though under 90 proof, is also sharp on the palate, with a biting orange peel note up front. This soon fades to reveal a more lush and austere interior: big butterscotch notes, heavy coconut character, banana, rounded oak notes… though it also gives way to some oily petrol character, particularly on the surprisingly pungent finish.

There’s a lot going on here. Most of it is definitively worth exploring and examining (and you won’t find much 52 year old single malt at this price), but as with many a single grain whisky, the flavors can be an acquired taste. 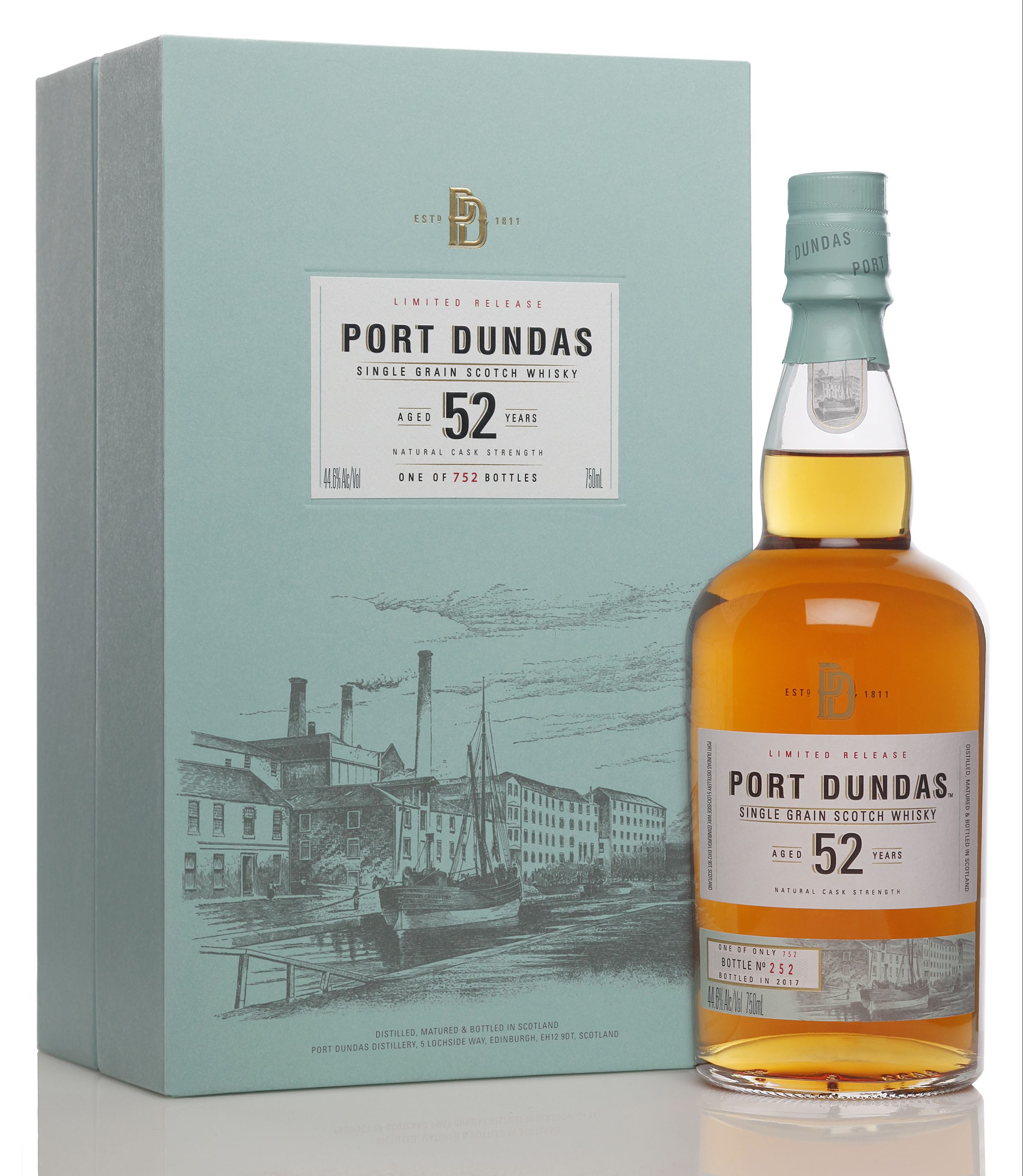