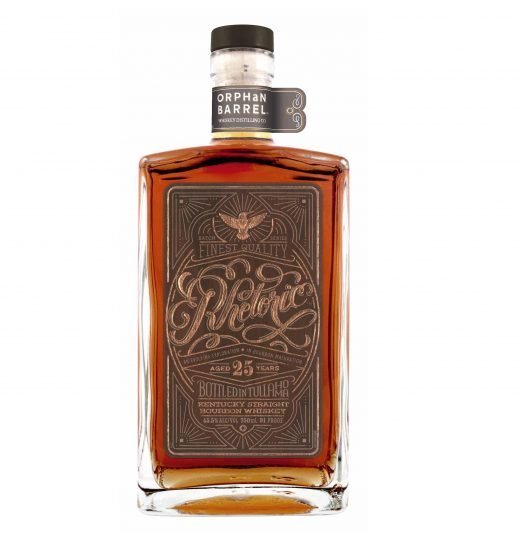 Good or bad, all things come to an end, and after 6 years of annual releases, Diageo’s popular Orphan Barrel Project release, Rhetoric, has reached a terminus. Rhetoric 20 arrived back in 2014, and now Rhetoric 25 is about to hit shelves. (As a reminder, all of these bourbons were brought in from Louisville’s Bernheim Distillery, distilled from a mash of 86% corn, 8% barley, and 6% rye.)

Before diving into this final installment, I tasted through the last 6 years of releases, and can say that they all vary quite a bit, and that there’s definitely a steady progression toward austerity in the mix. 20 and 21 still have my votes as my favorite bourbons in the bunch, with 22 a bit or a burly standout and the mint in 23 remaining an instant love-it-or-leave-it installment.

As for Rhetoric 25, it’s a close analogue to Rhetoric 24, seeing more wood in the mix, which is of course to be expected. The nose is well-charred but definitely approachable, a toasty mix of cloves, almonds, and gingerbread. The palate is fully formed, a mix of cocoa powder, vanilla, some orange peel, a melange of dried fruits, and just a hint of mint. Woodsy but not overly woody, a spicy, slightly fruity note endures well into the finish, fading out on a dark chocolate note.

As cliche as it sounds, Rhetoric really has come full circle in 6 years, starting with the softer 20 and 21 (making this the first time I’ve ever looked at 20 year old bourbon as “youthful”), and bringing various elements from the later years into the mix, topping things off with the powerful but balanced Rhetoric 25. Hard to put down, it’s a bit of a “greatest hits” whiskey… and it might just be my favorite Rhetoric release yet. 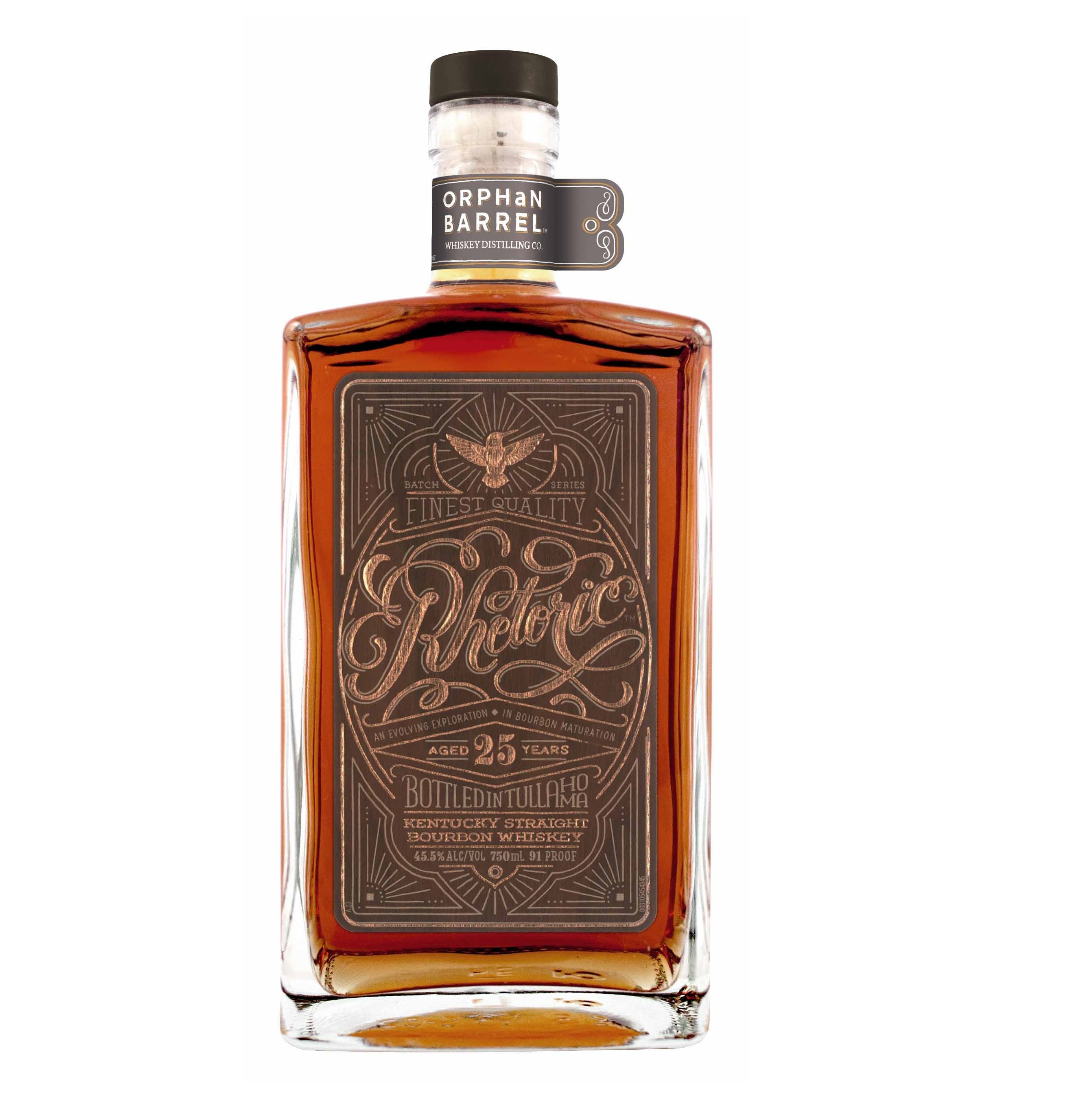