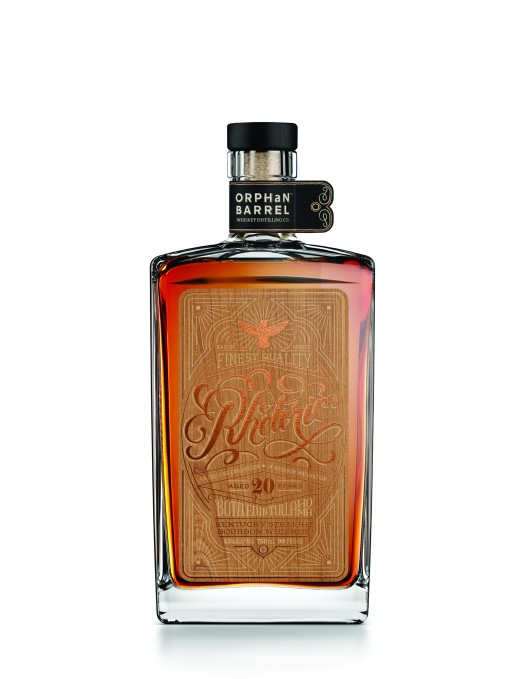 For the third whiskey from its controversial Orphan Barrel Project, Diageo has chosen another odd name (though perhaps not as odd as Old Blowhard): Rhetoric. Rhetoric has a number of meanings, but the most notable is “language designed to have a persuasive or impressive effect on its audience, but often regarded as lacking in sincerity or meaningful content.”

Probably not what I’d call my new whiskey, but anyway.

This release is a 20 year old spirit sourced from Bernheim Distillery in Louisville, where Barterhouse was also sourced. The mash is 86% corn, 8% barley, and 6% rye. Differences in aging are said to give this release a different character from Barterhouse. How different? Let’s find out.

Interesting nose here, with lots going on: oak resin, mint leaves, cherries, apple cider, and a sherried character. Well-aged but not past its prime, Rhetoric hangs on to its fruit without giving everything up to the tannins of the wood. The body is silky and full of fruit — caramel apples, milk chocolate-covered cherries — and features a finish that brings its cinnamon and nutmeg elements alive. Exuberant and fun, it’s not a dusty, hoary old beatdown like so many well-aged bourbons. It’s hanging on to its youth, and doing a damn fine job of it by melding well with the wood in its barrel. Easily my favorite of the three Orphans to date. 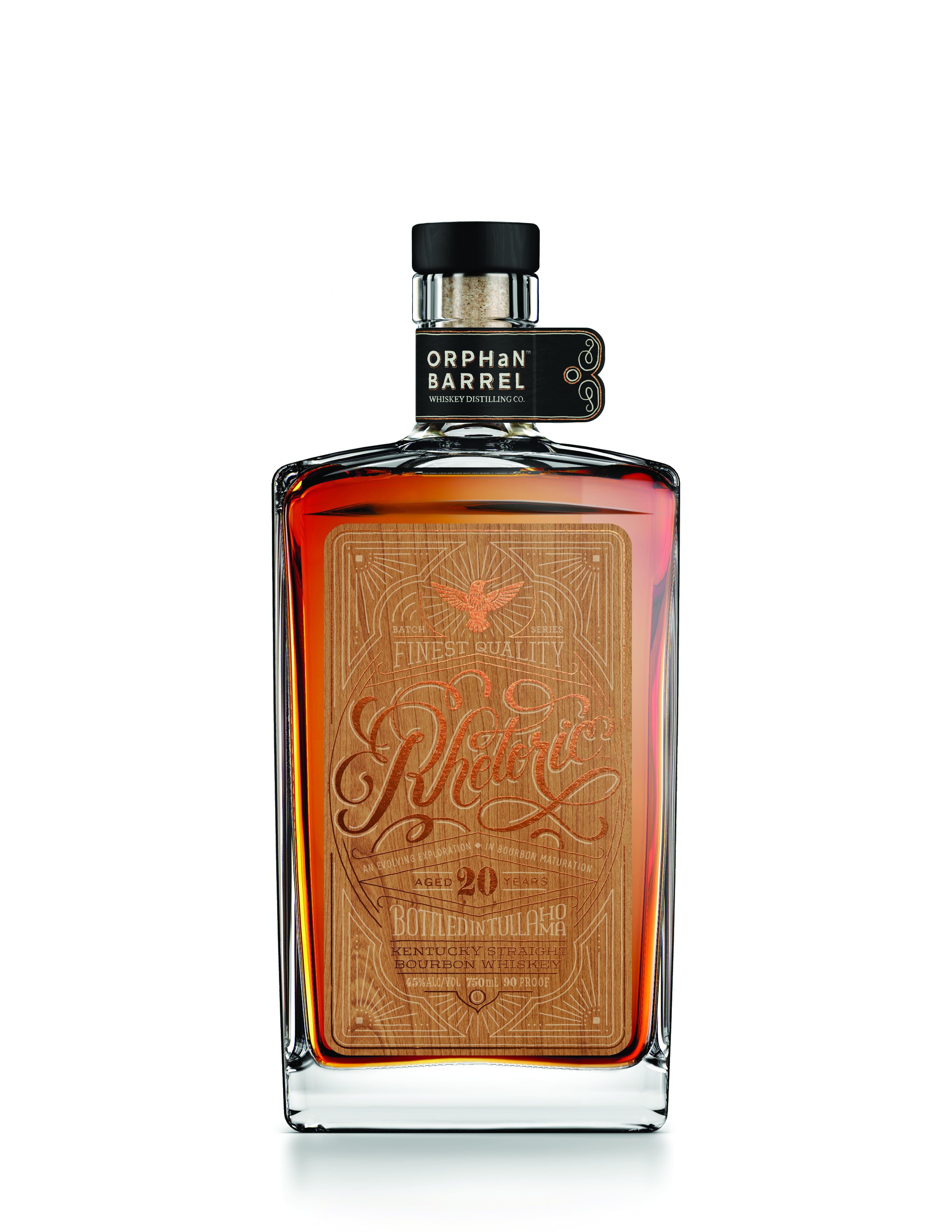