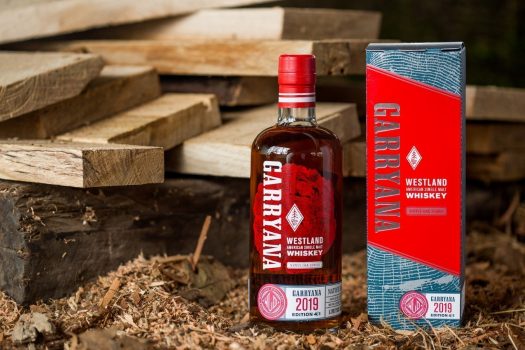 Garryana #4 from Seattle’s Westland is on us, marking the fourth year this unusual single malt, aged partly in Garryana oak barrels that are sourced from the Pacific Northwest, has been produced. For 2019, Westland has released more than twice as many bottles while dropping the abv, and the total amount of production information is a bit on the limited side. As usual, there’s no age information on the label.

Overall, the focus is on the interplay between Garryana oak and Pedro Xinemez sherry casks:

Westland’s Native Oak Series continues its exploration of a completely new variety of oak for the whiskey industry – the very rare Quercus garryana. With the September release of Garryana Edition 4|1, Westland again reveals more about how this unique Pacific Northwest oak contributes to the flavor profile of single malt whiskey.

While this year’s release of Garryana includes some casks traditionally used in whiskey-making, such as first-fill ex-rye and bourbon casks, the spotlight is squarely on the marriage of Garry oak and Pedro Ximenez Sherry casks. For the fourth installment of Garryana, Master Distiller Matt Hofmann and Blender Shane Armstrong wanted to explore whether these two rich and assertive flavors could live together in a single whiskey.

“This year’s release continues our inquiry and plants yet another marker in unchartered [sic] territory that still seems to have no horizon,” says Hofmann. “We sought to find out what happens when two of the deepest wells of flavor combine in one bottle.”

Do two great tastes go great together? Let’s find out.

The whiskey is immediately complex on the nose, to the point where it’s surprisingly hard to get your mind around it. Aromas of fresh orange peel, molasses, tree sap, barrel char, and fresh baked bread all collide a bit haphazardly — though it’s all surprisingly engaging and full of intrigue. The palate initially feels a bit more familiar and in the vein of sherry-finished single malt, albeit with a much stronger, burlier virgin wood influence underneath. Soon, a mix of butterscotch and apple cider emerges, followed by notes of chocolate, more spice, and more of that fresh cut wood character. On the finish — more sherry, particularly as the glass gets close to empty and those citrus notes fill the headspace.

It’s quite a wild ride. And there’s a lot to like here but, again, I find the experience so scattered that it’s difficult to really love this whiskey. Bonus points for bold experimentation, however. Can’t wait to see what Westland comes up with next year. 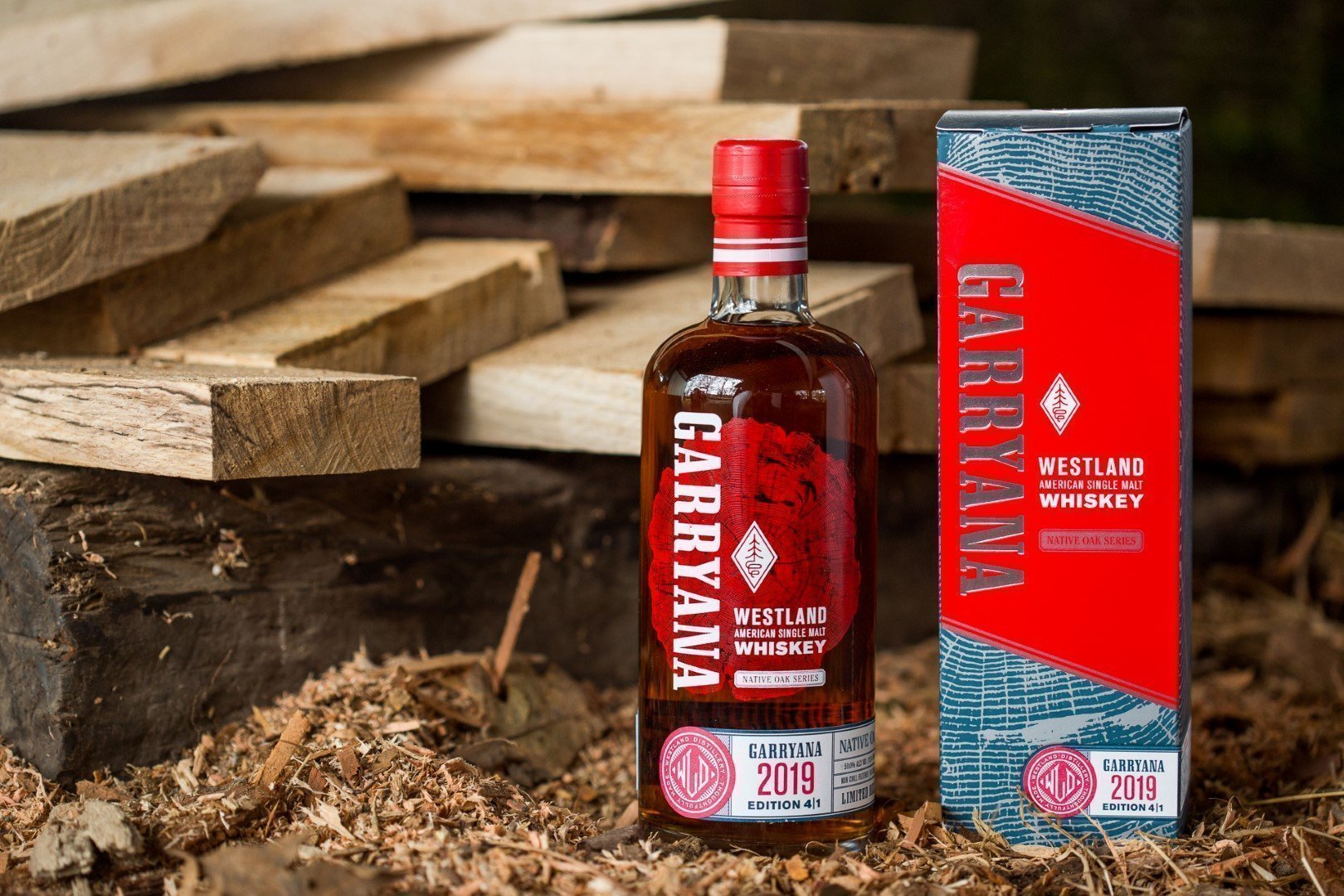