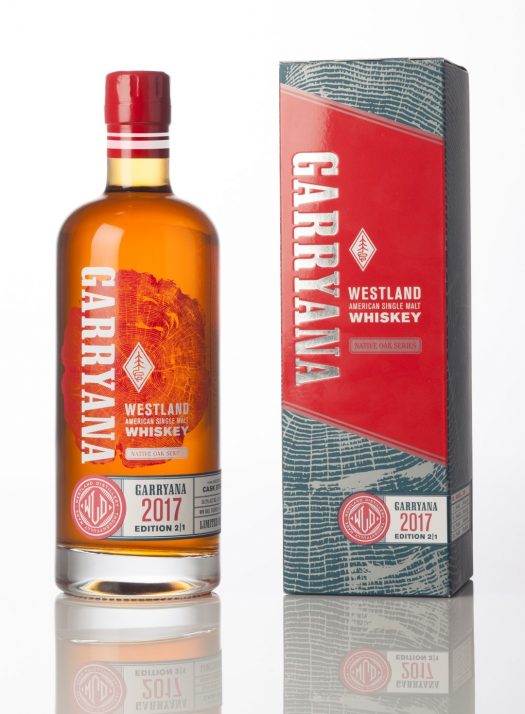 Westland’s single malt “Garry Oak” series continues with this second edition, a follow up to the inaugural 2016 release. I won’t rehash what a Garryana oak is, but will instead focus on how this release differs from the first. The main thing: No peat.

Like its predecessor, Edition 2|1 features Garry Oak as the lead note in a broader composition that brings together a variety of distillates and cask types. The most noteworthy change from last year to this is the absence of a peated component. This is an intentional inquiry. Garry Oak contains a relatively high amount of natural phenols, and so we felt compelled to see how its particular brand of smoke expresses itself when it doesn’t share the stage with the peaty kind. If Garryana 1|1 was a grand gesture; this edition portrays an expression of subtle depth.

Garryana 2|1 is also bottled at a somewhat lower proof (50% abv)… and is on shelves with a somewhat higher price. As with the first release, there’s no age statement.

Let’s move on to the tasting…

The nose is a touch odd — a bit sweaty, with notes of roasted vegetables, fresh-cut lumber, and dusky cloves. The palate however has more in common with a typical American single malt. Grain-forward, but not overly so, the wood influence is powerful, giving the body ample tannin plus notes of burnt sugar and roasted hazelnuts — the latter a common thread from the first edition of the whiskey. The finish sees the emergence of additional spicier elements — nutmeg and cinnamon, dried red berries, and a lightly sweet, milk chocolate note. The wood grips at the back of the throat as the finish fades, providing a curiously saccharine note to the conclusion.

It’s a strange whiskey — and one that’s quite different than its predecessor. 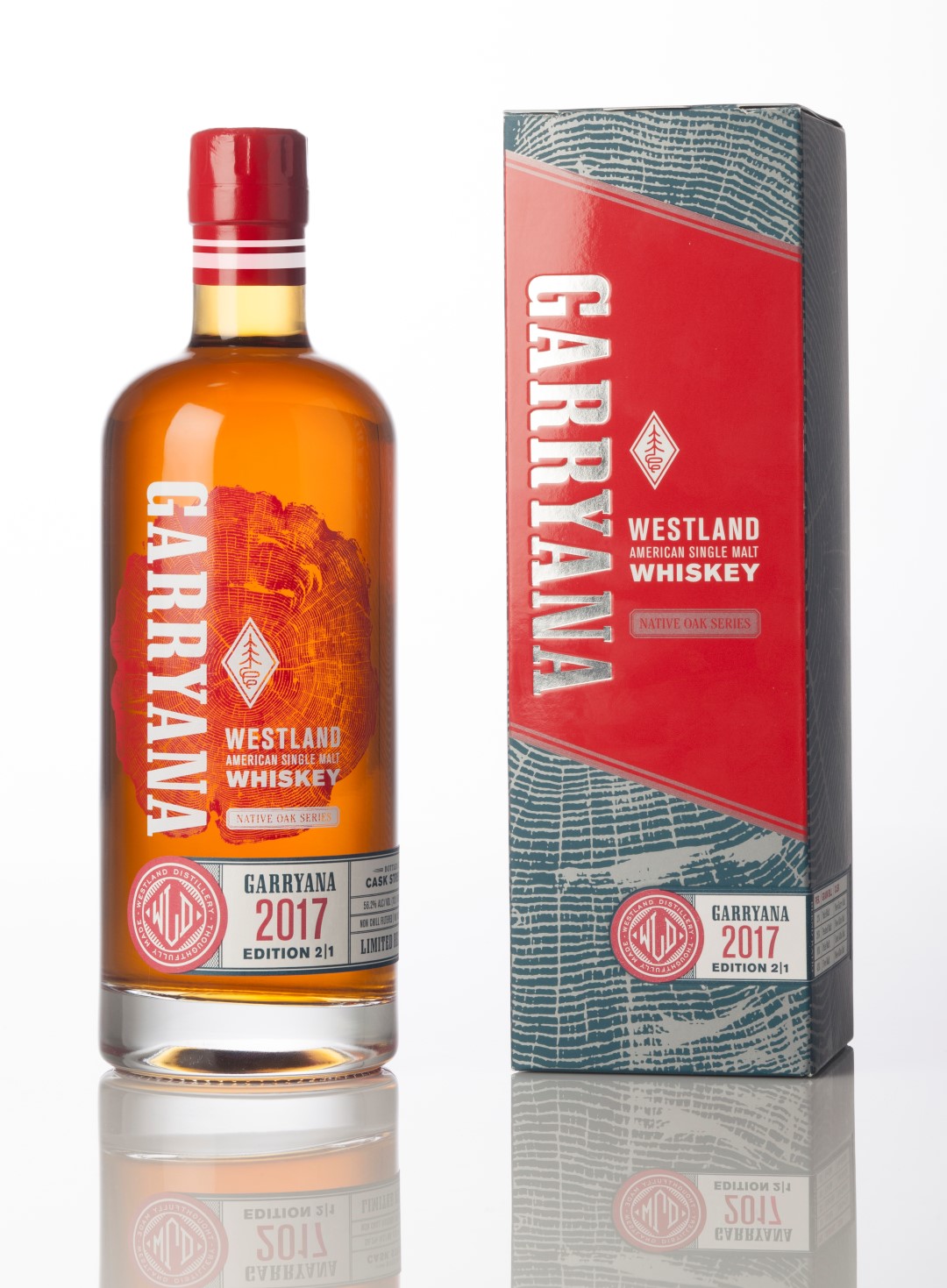