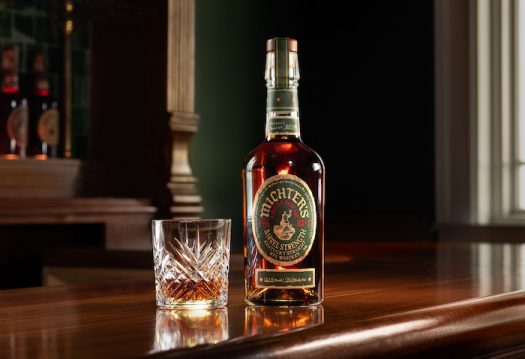 The absence last fall of George T. Stagg, a perennial favorite in the annual Buffalo Trace Antique Collection, left the world’s bourbon-obsessed with one less unicorn to chase. In March of this year, Michter’s added to the misfortune with its announcement that the distillery would be holding back its beloved 10-year-old bourbon until 2023 to ensure optimal quality. As if to offer their fans a bit of consolation, Michter’s simultaneously released the 2022 batch of their US-1 barrel strength rye. As a reminder this is a single barrel product, so some variation is to be expected across barrels. The average proof among the March 2022 releases clocked in at 111.6 (spot on for our sample). Thoughts follow.

The nose shows a classic, high proof Kentucky style rye profile with a mild, wood-driven sweetness that’s interwoven with notes of peppercorn and clove. A smoky element underneath it all hints at a bit of barbecue and grows more pronounced with time in the glass but never quite overtakes the rye spice and barrel notes. On the palate, things are well-spiced but not overheated. Char-driven notes of dark chocolate and toasted rye bread are balanced by a silky, torched sugar element, gentle, grassy dill notes, some dark cherry, and over-steeped black tea. While the sweetness is fairly consistent, the more savory elements build with moderate intensity into an enjoyable finish that sees both facets come into balance with burly, slightly drying wood notes, cinnamon sugar, and lush caramel. Perhaps not as precious as the 10-year-old bourbon, but for fans of Michter’s rye, a solid release worth the hunt. 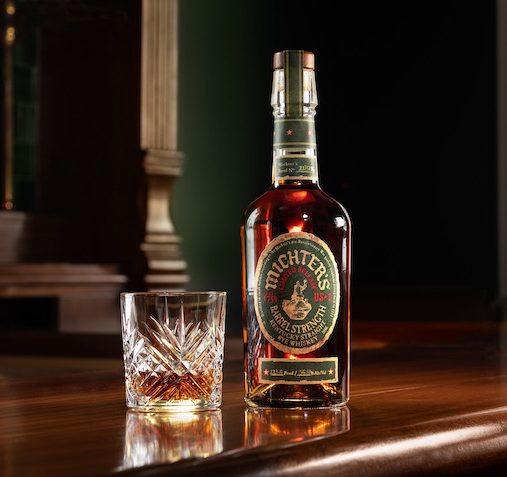