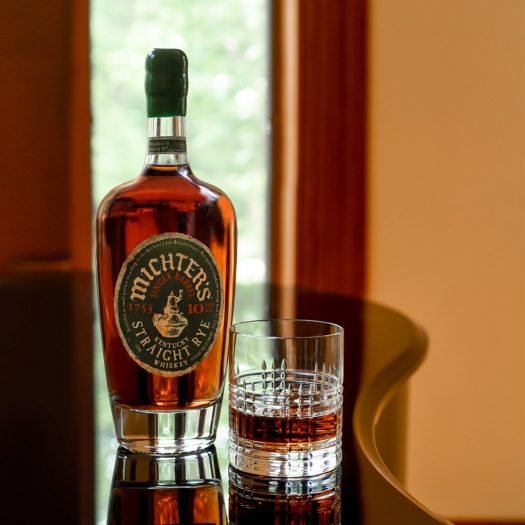 The pandemic mucked with Michter’s release schedule of its annually released 10 year old single barrel whiskeys this year. Unusually, samples of each arrived simultaneously at Drinkhacker HQ, so we’re taking the rare opportunity to review them together. Both are, as usual, sourced spirits from an unnamed Kentucky distillery.

Michter’s Single Barrel Straight Rye 10 Years Old 2020 – Dill pops immediately, and I mean immediately — there’s a stronger and more pungent herbaceous character here than I’ve seen in Michter’s rye, well, ever. The good news is that I like pickles, so this resonates, and some aromas of dark chocolate pair surprisingly well with that. Go figure. As it opens up, a furniture polish note begins to develop, though it’s not too extreme — again a hallmark of a well-aged Michter’s rye. The palate sticks to the game plan: dill, dark chocolate, a touch of acetone, and a finish that takes us through an evergreen forest and on to the lumberyard, though only the visitor’s center. This rye keeps its focus quite narrow, but the herbal punch on the finish is an unmistakable exemplar of the classic rye style. If nothing else, it’s a delightful “reference” rye that’ll be perfect in a vertical tasting. 92.8 proof. Reviewed: Barrel #20E985. B+ / $160 [BUY IT NOW FROM DRIZLY] [BUY IT NOW FROM FROOTBAT]

Michter’s Single Barrel Straight Bourbon 10 Years Old 2020 – The nose sees straightforward notes of barrel char and butterscotch, but the initial impression is surprisingly thin given the amount of time this whiskey has spent in barrel. The palate is equally straightforward, with notes of caramel sauce, milk chocolate, a hint of raspberry, and a significant woodiness, but try as I might I never found much development here beyond the basics. While lightly peppery on the finish, there’s otherwise not a whole lot more going on. Again, a surprise. 94.4 proof. Reviewed: Barrel #20D723. B / $130 [BUY IT NOW FROM DRIZLY] [BUY IT NOW FROM FROOTBAT] [BUY IT NOW FROM CASKERS] 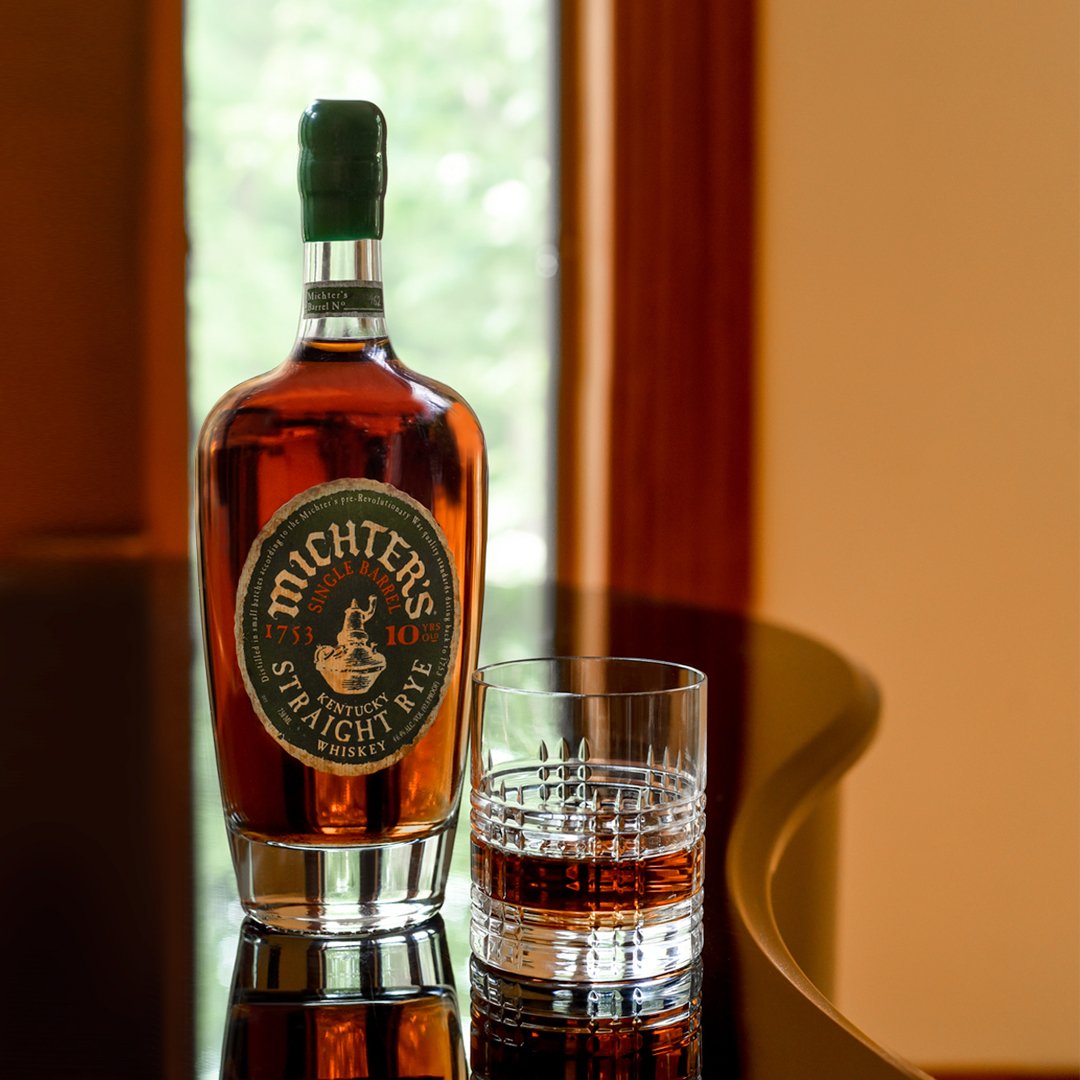