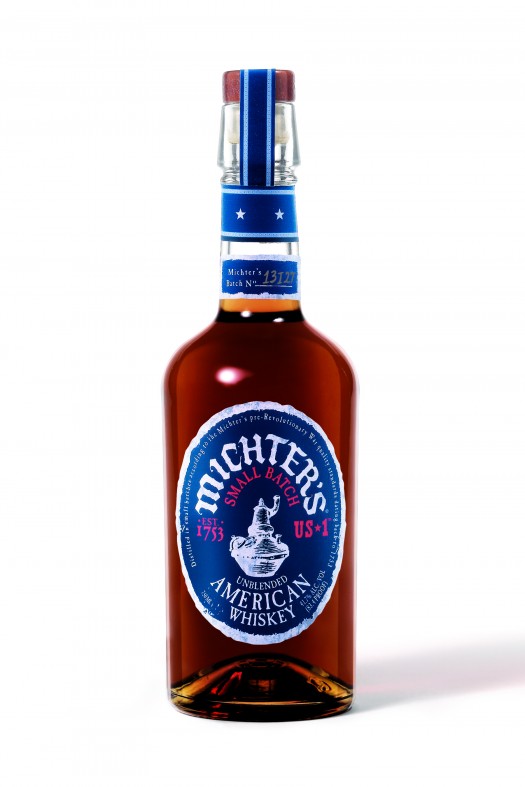 To clarify my earlier commentary on the company: Michter’s is an old name that’s reviving its distillery operations — but while that’s getting going, the company is bottling contract-produced spirits under its own label. Label copy on this series of US-1 — aka US*1 — whiskeys is decidedly vague. The bourbon reviewed below, for example, is “made from the highest quality American corn and matured to the peak of perfection in a hand-selected charred white oak barrel… it is then further mellowed by our signature filtration.”

We’ve reviewed Michter’s before, and no matter how secretive it may be about its sourcing, the company makes a pretty solid product. (More to the point: It tells someone else to make a solid product, and they do.) The three spirits reviewed below comprise three of the four entry-level spirits from Michter’s (the Sour Mash fourth is covered in the review linked above), so we’re finally rounding out the company’s basic offerings. As for the older stock, we’ll just have to bide our time for it.

Michter’s US-1 Small Batch Bourbon – Aged in new oak for an indeterminate time. A bold and aggressive whiskey. Intensity from the get-go on the nose: Butterscotch, over-ripe banana, creme brulee, and cinnamon. The body takes all that and runs with it, adding brisk oak elements, apple pie notes, dried figs, and a touch of red hot candies. That bit of heat doesn’t last. The finish is seductive and supple, offering a wonderful balance between dusty wood and brown sugar sweetness. An excellent buy, the dearth of data on the spirit notwithstanding. Reviewed: Batch #14C123. 91.4 proof. A / $40 [BUY IT NOW FROM CASKERS] [BUY IT NOW FROM FROOTBAT]

Michter’s US-1 Single Barrel Straight Rye – Aged 36 months-plus in new oak; otherwise no mashbill information is offered. Clear, spicy rye notes on the nose, with a dusting of sawdust. As the body develops, you get lots of caramel apple, more intense wood, and some bitter chocolate notes. While the nose offers tons of promise, frankly I was hoping for more on the palate. What comes across is a rather straightforward whiskey that masks its more interesting elements in lumber. Drinkable and mixable, but short on character. Reviews: Batch #14C118. 84.8 proof. B / $40 [BUY IT NOW FROM CASKERS]

Michter’s US-1 Small Batch Unblended American Whiskey – This one’s the most mysterious of the bunch — a mystery grain whiskey that is aged (for a mysterious amount of time) not in new oak but in used bourbon barrels. The nose is immediately curious — gingerbread, molasses, and some lumber, but also tinned apples and cinnamon. The body is sweet with milk chocolate and maple notes, I’m thinking a distilled version of Sunday breakfast with some Nestle’s Quik on the menu. This isn’t a bad whiskey but it is a curious one, playing its identity cards close to the vest. Wheat whiskey, perhaps? Why not just say so? No batch information. 83.4 proof. B+ / $40  [BUY IT NOW FROM CASKERS] 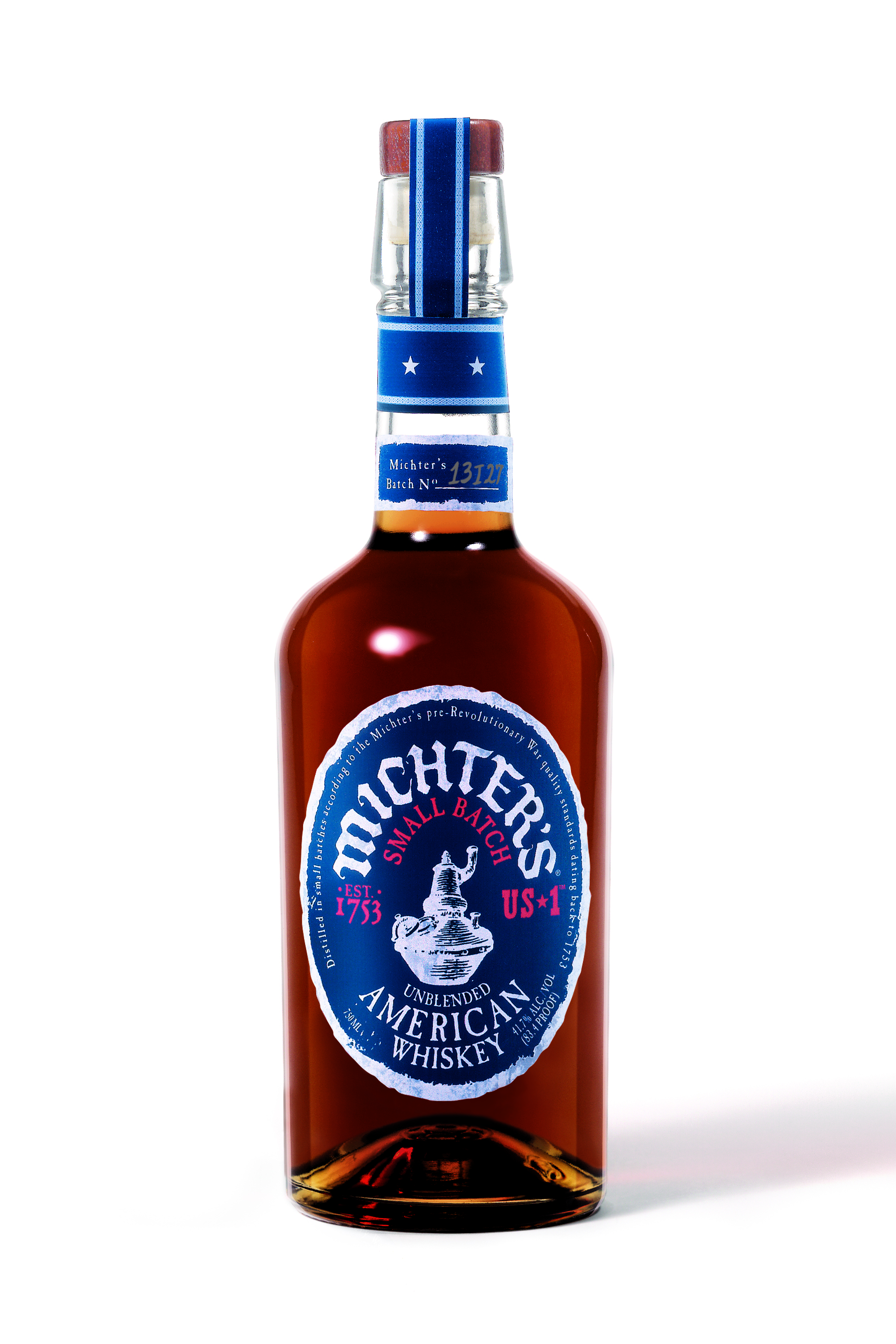