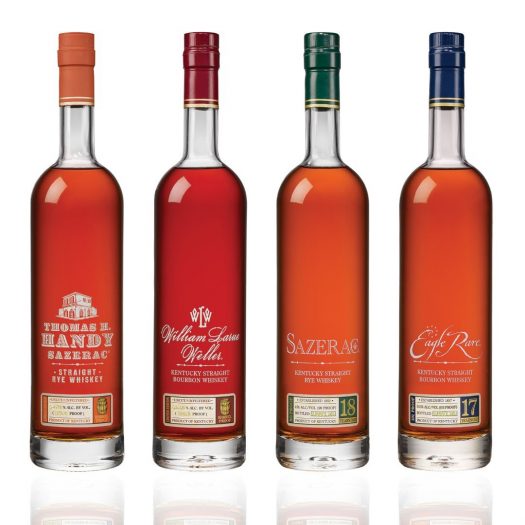 By now you’ve surely heard the news. This year there will be no George Stagg release, with Buffalo Trace declaring that the barrels it pulled (from 2006 distillate) “did not meet the Stagg profile today.” The good news is that it still leaves four horsemen remaining in the Antique Collection, and these whiskeys are always exciting to sample, even without their fallen brother.

Sazerac Rye 18 Years Old 2021 – Distilled in 2003, aged on the second and fourth floors of Warehouses K and P. As with last year’s release, there’s a surprising level of wood here that you don’t find in older Sazerac 18 bottlings, giving it a slightly dusty aroma with notes of oxidized fruit and a touch of saline. A gentle greenery note develops over time, focusing the nose on the rye, at least a bit. The palate is surprisingly woody and again a departure from the older style of the whiskey, though over time that fades a bit to allow notes of butterscotch into the mix, alongside lots of green herbs, some old sherry character, and a tough leather kick on the finish. Nutty, with ample wood remaining on the finish, it remains a bit closed off and rather chunky. Given the powerful impact of wood on this whiskey, it may be time to migrate this to something in the vicinity of a 15 year old release. 90 proof. B [BUY IT NOW FROM DRIZLY] [BUY IT NOW FROM FROOTBAT]

Eagle Rare Bourbon 17 Years Old 2021 – This bottling was distilled in 2003 and aged on the first floor of Warehouse P. (If you’ve seen online it was distilled in 2002, that’s a typo from the press release — this is totally new stock, and you heard it here first.) In general, I’d drink Eagle Rare at any age level, and this bottling continues to provide plenty to love. The nose is toasty with barrel char, roasted nuts, and baking spice, but the palate is immediately sweet and fruity, layering in a ton of apples, peaches, and apricots, all doused in vanilla, sweet cream, and plenty of nutmeg and cloves. The finish takes a turn toward chocolate, nodding at cocoa nibs and espresso beans, landing on cinnamon, nutmeg, and a mild smear of char from the barrel. Gorgeous, and one of the best entries in the series to date. 101 proof. A [BUY IT NOW FROM DRIZLY]

William Larue Weller Bourbon 2021 – Winter 2009 distillate, aged in Warehouses C, D, K, L, and Q. Far less hot than last year’s release — in fact it’s lower in abv this year than the Thomas H. Handy Rye. That said, it’s a big wheater, meaty on the nose with intense spice and evergreen notes prominent. The palate is hot as hell, showcasing some sweetness and a strong herbal element, giving it more of a rye character than you might expect. Char is dominant throughout. The bourbon doesn’t shine its brightest without some water in the mix, which softens the alcohol but not much of the char, providing room for notes of sesame, cloves, and a hint of tobacco to percolate more clearly. It’s an altogether curious experience, though die-hard Weller fans will certainly find plenty to love. 125.3 proof. B+ [BUY IT NOW FROM CASKERS] [BUY IT NOW FROM DRIZLY] [BUY IT NOW FROM FROOTBAT]

Thomas H. Handy Sazerac Rye 2021 – 6 year old rye, distilled in 2015 and aged in warehouses I, L, O, and K. Handy doesn’t really change much in its construction, and for what must be the 14th year in a row, I’m baffled as to why it’s part of this otherwise impressive collection. The nose is all lumberyard, par for the course with this whiskey, smoky and beefy and otherwise flat. The palate has a certain vibrancy to it this year — enhanced by its substantial abv — and it’s propped up by notes of butterscotch and baking spice. It’s better than most vintages of this whiskey, but still, it generally feels green and undercooked, and simply too heavy on the wood. It’s reminiscent of the Sazerac in that regard. That whiskey’s too old. This one’s too young. Can we meet in the middle? 129.5 proof. B [BUY IT NOW FROM DRIZLY] [BUY IT NOW FROM FROOTBAT] 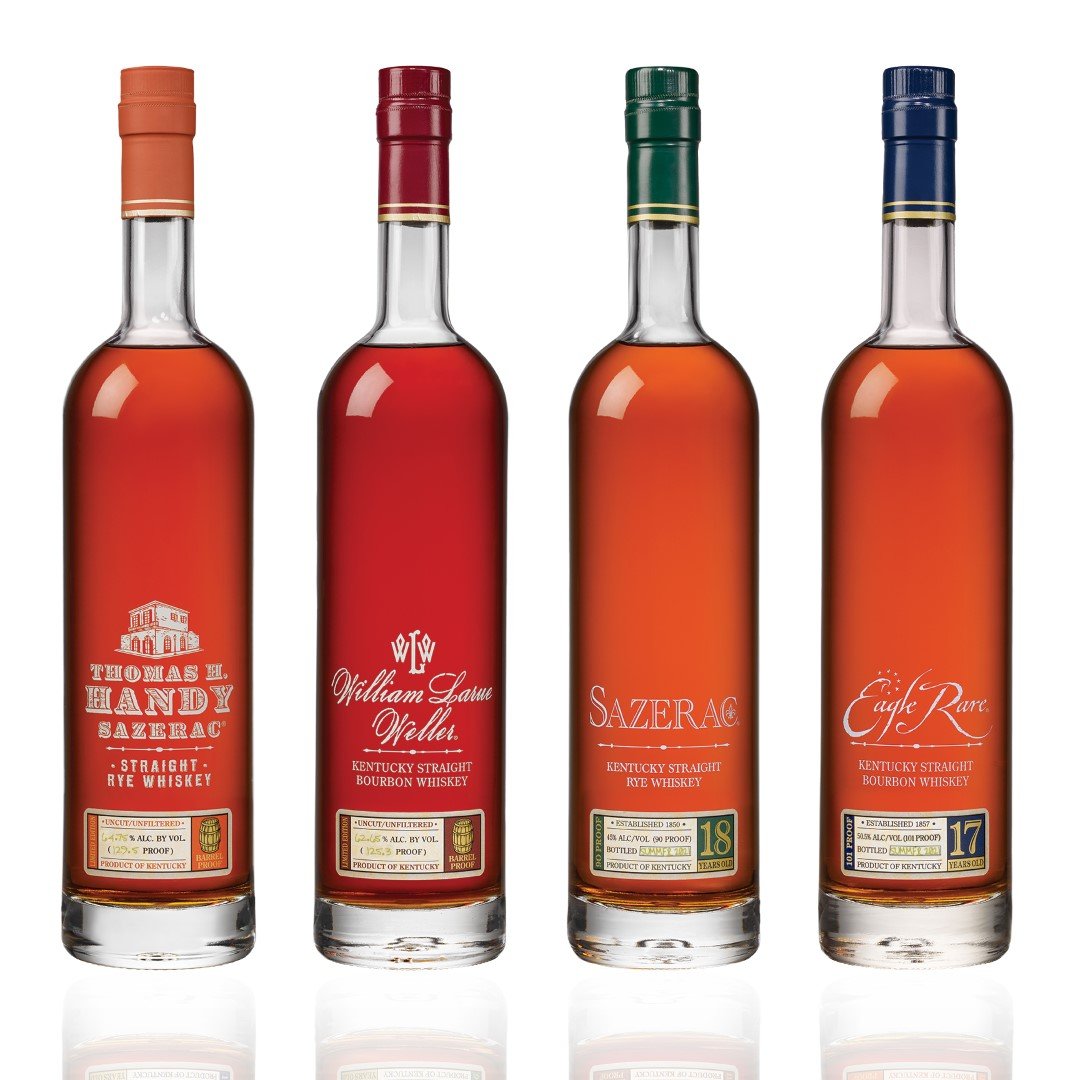