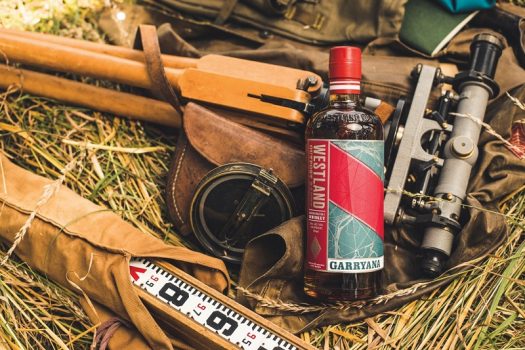 In 2020 we mentioned how Seattle’s Westland is evolving its special edition whiskeys, expanding its Outpost Range to cover (eventually) three different expressions. At the core of these is Garryana, now in its 6th edition, which has long been an exploration of Quercus garryana, the rare oak indigenous to the Pacific Northwest. (The second edition of Colere will be released in 2022; the first edition of Solum is expected to arrive in 2023.)

This year has some changes in store, so listen up: It’s a 41 month old single malt, with the following cask types represented:

That all sounds kinda crazy — and a huge departure from prior bottlings — but let’s not judge yet.

“Garry Oak continues to be an exploration,” says Westland Master Blender Shane Armstrong. “Each release builds on principles learned from past iterations. The Brandy casks give a bright filter to the oak’s savory spice, while refill PX fills the seams with darker fruits. Both influence without obstructing the Garry Oak signature.”

Can 65% of the whiskey aging in PX casks not get in the way of a little garryana oak? Let’s find out.

Well, it sure does taste like Pedro Ximenez sherry. The nose of figs, prunes, and spiced raisins are immediate, tempered by sultry notes of tar and licorice. The underlying malt (and the impact of the virgin oak) is all but obscured.  The palate has much of the same character at first — racy, brooding, and again big with spiced fig and dried fruit notes. The oak again feels quite masked, though with time in glass some more raw, almost lumberyard elements come to the surface. It’s hardly overpowering, though, the finish still dominated by raisiny spice notes, a boldly winey apple cider character (the Calvados barrel perhaps coming into focus), and lingering sweet-and-sour character.

I like it just fine, though fans of the series should understand this has virtually no connection to previous editions in the Garryana range. This one’s a whole new deal. 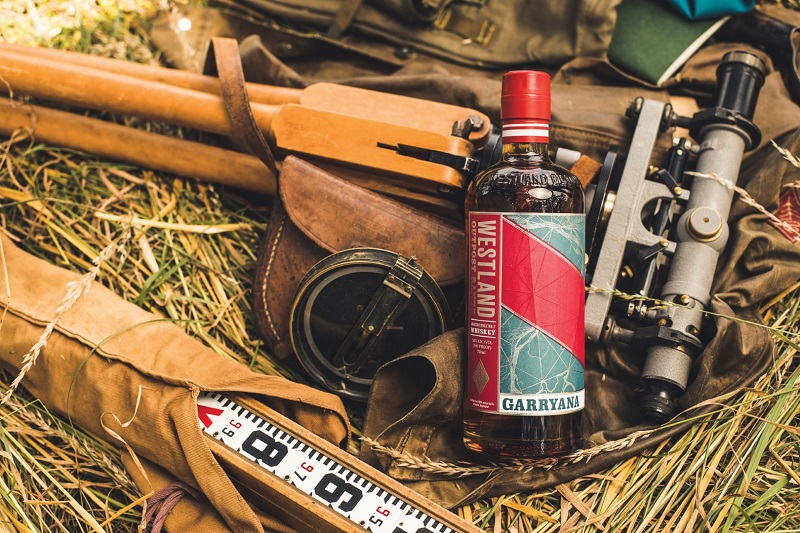