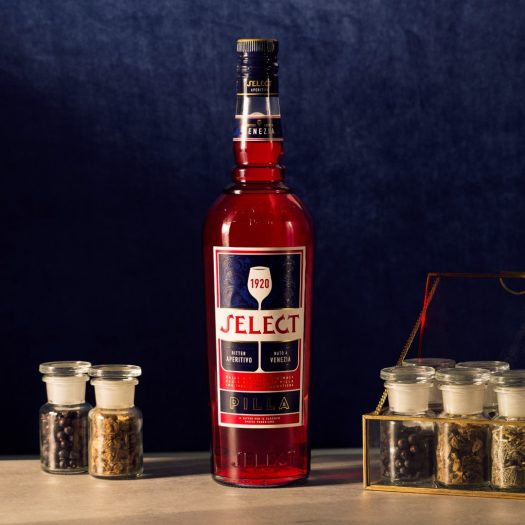 The bright red color can mean only one thing — presuming it’s not maraschino, of course — you’re looking at a bitter Campari clone, one of the kings of the amaro world.

Select was born in Venice (Campari hails from Milan), where it was originally created in 1920, using 30 botanicals (including rhubarb and juniper) to create is bittersweet profile. Like Campari and Aperol, it became popular as an ingredient in the Spritz cocktail — always garnished with an olive. It’s unclear where the spirit, which is now owned by Gruppo Montenegro, is currently distilled.

One big difference between Select and Campari is the proof: at just 17.5% abv, Select is decidedly gentle compared to the 24% abv Campari. This does offer some benefit to Select, though, as it allows the amaro’s spice notes to pop much more distinctly on the nose. Cinnamon and cloves are prominent here, as is a strong but not overwhelming bitterness. A sense of green herbs is driven perhaps by the juniper elements in the mix.

The palate kicks off with a punch of bitter gentian, then makes way for a melange of spices. The cinnamon and cloves both make a healthy reprise, with vanilla and chocolate lightening things up as the finish takes hold. Again, the lower abv is a help, tempering the punch of its bitterness.

Putting Select side by side against Campari reveals the former to be a much lighter, more ephemeral spirit without the brashness and pungency of the latter. That certainly has its place — and may be preferable in many instances — so long as you know what you’re getting into. It’s not nearly as good as Campari in a Negroni, but it comes across just fine in a Spritz. 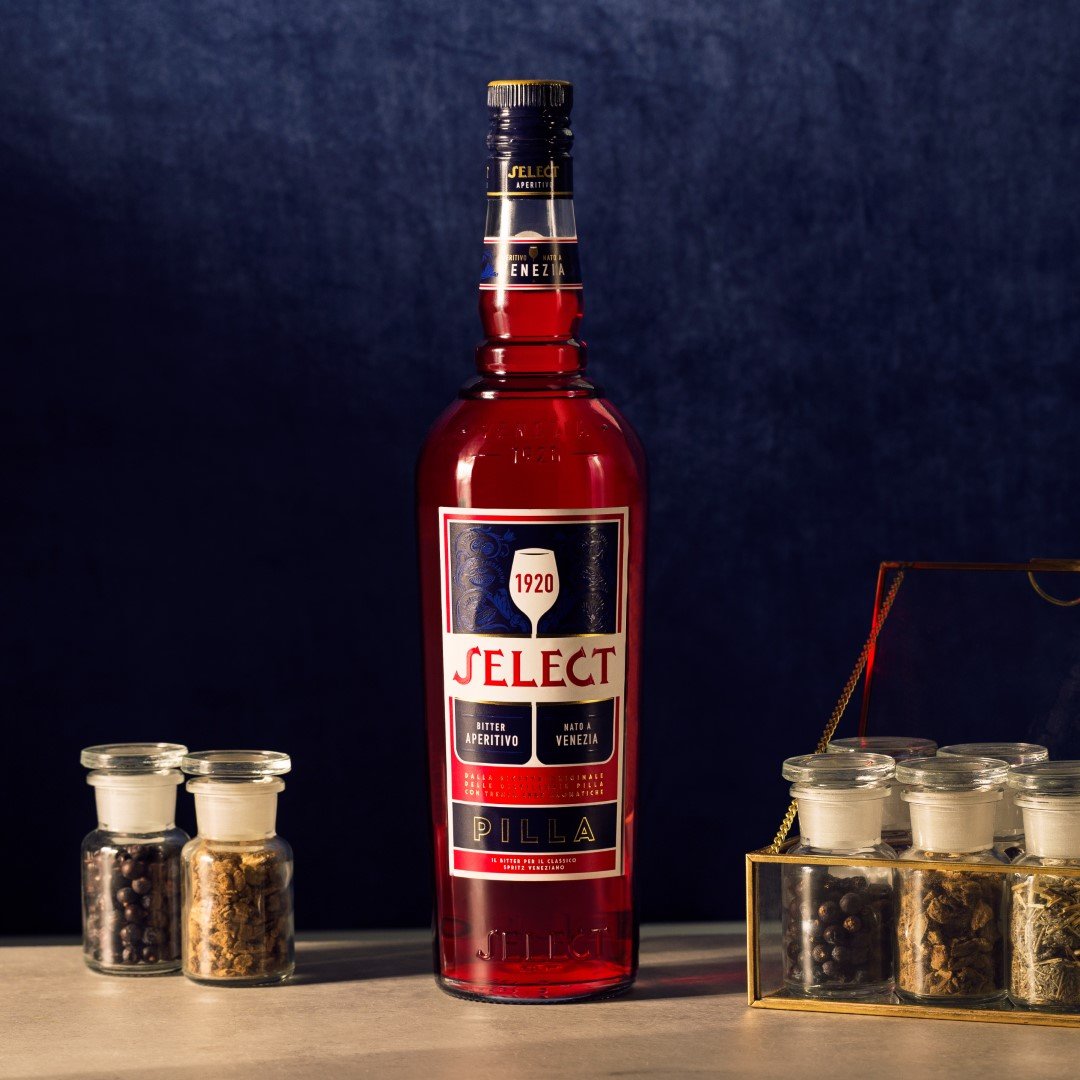