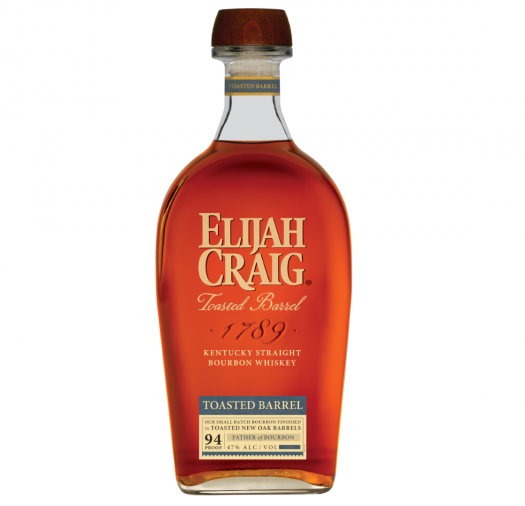 Have we hit peak “toasted barrel”? Michter’s got the trend started (IMHO), then we had Woodford Double Oaked, Barrell Dovetail, Wilderness Trail, and more. (Don’t call me on the timeline, I’m throwin’ seeds here.) With Elijah Craig Toasted Barrel Bourbon, the technique has pushed even further into the mainstream. The concept, for those unfamiliar, is to age or finish (as is the case with this release) a whiskey not in charred (read: burnt) oak barrels but rather toasted (read: singed) ones.

In the case of Elijah Craig Toasted Barrel, here’s how it works:

The process begins with fully matured Small Batch, which is dumped and then re-entered at barrel proof into a second, custom toasted new oak barrel designed in partnership with Independent Stave Company. Made with 18-month air dried oak, the finishing barrel is first toasted and then flash-charred using a moderate toast temperature and toast time. An extensive research and development process resulted in a final barrel toast profile bringing forward dark sugar flavors within the wood to create a balance of smokiness and sweetness after months of finishing. The resulting taste is big, rich and complex with spice and pepper notes that fade into milk chocolate with a hint of smoke as the finish lingers with chocolate and baking spices. Only charred new American oak barrels are used throughout the process to maintain the standards of identity class and type designation for Straight Bourbon Whiskey.

So… really… this is standard-barrel bourbon finished in toasted-then-“flash-charred” barrels. That “flash charring” is what piques my interest. Does that make the prior toasting of the finishing barrel obsolete?

Let’s not spend too much time thinking about toast and instead dive into the whiskey itself.

The bourbon comes across on the nose with familiarity, but slightly unorthodox: Sweeter than I would expect, with notes of coconut and butterscotch prominent, in lieu of the more expected (but still evident) vanilla and chocolate notes. The palate doesn’t take many detours, again quite sweet on the tongue, with a significant note of sweet cream, vanilla custard, and a hint of citrus. The finish stays on course, with chocolate notes making a reprise, along with a hint of Earl Grey tea.

Compared to standard-bottled Elijah Craig Small Batch bourbon, the obvious and immediate difference is that Toasted Barrel is much, much sweeter — too much so, to be frank. The woodsy heat of the Small Batch isn’t even noticeable at all in the Toasted Barrel rendition; those looking for a sugar bomb, well, you found it. 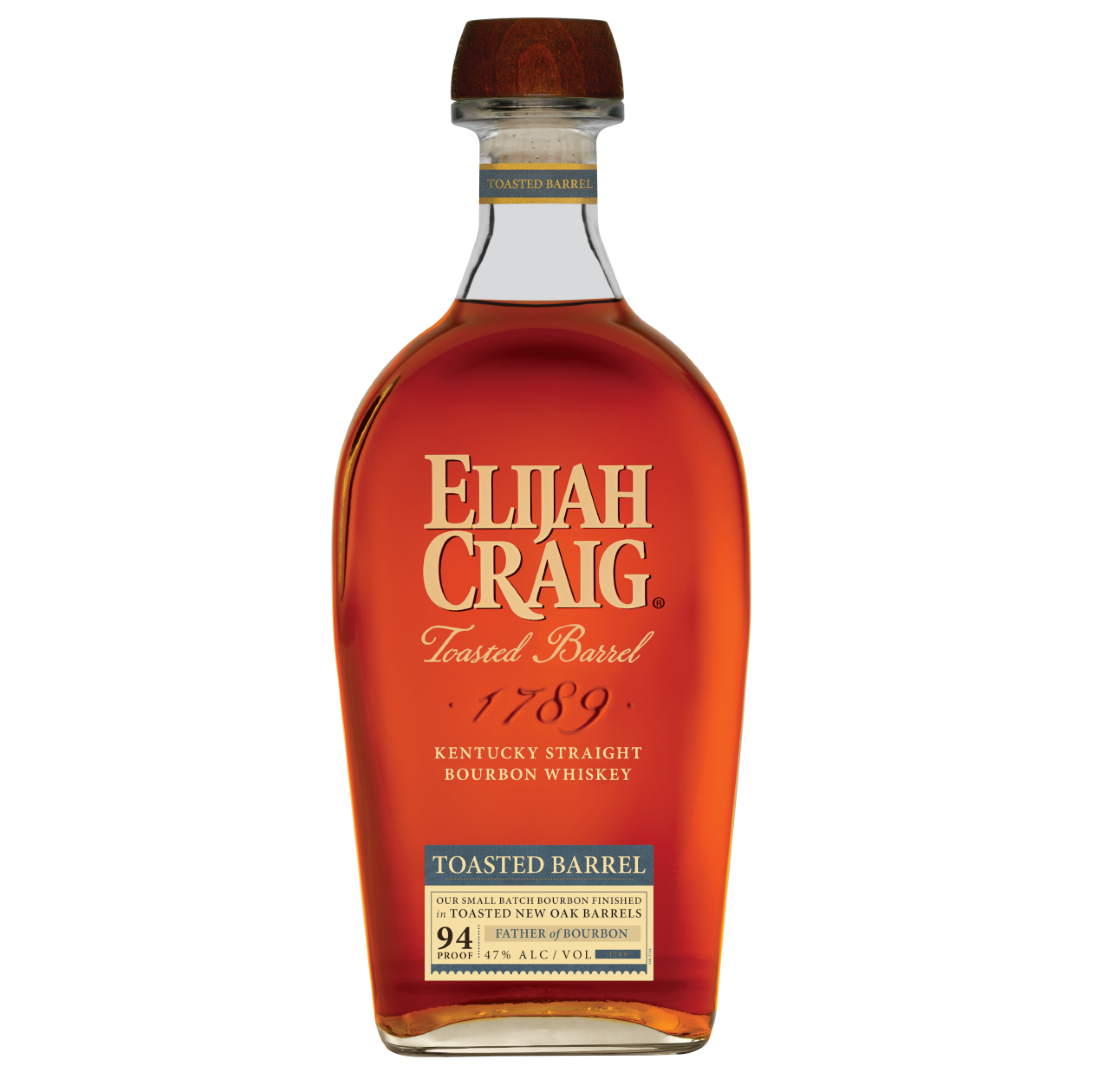