We reviewed the lineup from Kentucky’s Wilderness Trail Distillery last summer, and in that write-up we mentioned that the distillery’s founders had exercised considerable patience releasing their first bourbon as a four year, bottled-in-bond. Well, a couple of years later, and the distillery is now slowly releasing its first six-year-old single barrel. Like the previous single barrel, this is a wheated recipe (24% wheat) made using the unique sweet mashing process, and since it’s drawn from some of the distillery’s oldest stocks, it was distilled on the original pot still. What has two more years done to this whiskey? Let’s find out!

There’s definitely more wood in the nose, with sweet oak and resin heavily accenting the grain. It’s a little less savory than my first encounter, but I still get plenty of buttery dough and flaky pastry crust. As things open up, that familiar cinnamon sugar note builds, but the sweetness stays fairly restrained, tempered by notes of new leather and sackcloth. The palate is thick and oily once again, maybe even more syrupy than before. And there is definitely more complexity here. Gone is the popcorn and one-dimensional caramel notes, and in its place are cinnamon roll, caramel apple, graham cracker, and toasted oak. The finish, more generous now, still sees a touch of wintergreen, alongside cherry cola and a lingering cinnamon toast note. This wheater is definitely hitting its stride.

At the moment, the six-year-old single barrel is available at the gift shop in Danville with very limited availability outside of Kentucky. Wilderness Trail tells us that plans are in the works for wider distribution of this whiskey and a six-year-old rye release that should be launching soon. Happy hunting! 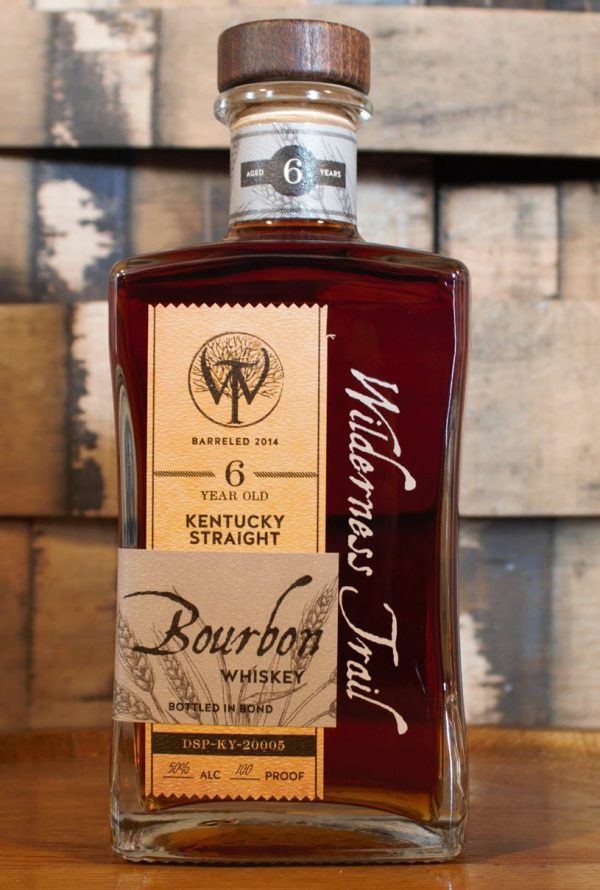