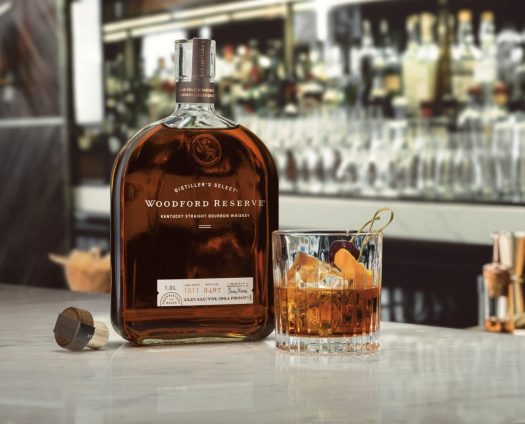 Despite all the limited editions we’ve tasted and special events we’ve attended, there is one expression of Woodford Reserve that we’ve never formally reviewed: The most common, widely available version, the iconic Woodford Reserve Straight Bourbon. Update — or so we thought; we later uncovered old reviews of Woodford and Double Oaked back in 2011 and 2012. We’re of course extremely familiar with both spirits — we’ve just never put reviews down on paper. Finally, we’re fixing that today, tasting two fresh bottles produced in 2020.

Production details as available (neither carries an age statement) and our complete thoughts follow below. Both are bottled at 90.4 proof, as almost all Woodford releases are.

Woodford Reserve Straight Bourbon (2020) – Standard Woodford — formally “Distiller’s Select” — is famously made from a blend of triple-pot-distilled bourbon and column-distilled bourbon made at Brown-Forman’s Shively, Kentucky facility (where Old Forester is made). Owner Brown-Forman uses the same mash across most of its Kentucky whiskeys: 72% corn, 18% rye, and 10% malted barley. (Why is it blended? Mainly because there’s just not enough available volume at the Woodford distillery to do a 100% pot-distilled whiskey, and pot distilling is expensive.)

It remains every bit the solid whiskey that it’s always been, kicking off with one of the most wood-forward noses in Kentucky. It’s not a hoary lumberyard character, though, but rather an oily, antique furniture note — blended with barrel char — that immediately connotes seriousness and austerity. Light notes of potpourri, mint, and some sweet tobacco are also in the mix. On the palate, the whiskey is a lot lighter on its feet than you’d expect from the weighty nose. Notes of red berries, dark chocolate, and caramel enhance the wood notes from the nose, while a gently savory note brings the finish full circle. Exceptionally well-blended and more complex than most off-the-shelf bourbons on the market, it’s never short of wholly engaging. For fun, I compared this whiskey to Old Forester Signature (100 proof, slightly hotter), as many complain that two bourbons are really made from the same stock. That’s clearly not the case, as the OldFo presents with a much stronger chocolate note, and more wood on the palate, making for a somewhat more frontier-style experience, in contrast to your more refined time with Woodford. Reviewed: Batch #4673. A / $30 [BUY IT NOW FROM CASKERS]

Woodford Reserve Double Oaked (2020) – Double Oaked takes standard Woodford and gives it a second aging regimen in newly charred barrels (time is again unstated). So: More wood from front to back. That’s certainly the case up front. The nose is aggressive with wood, pencil shavings, and barrel char. There’s an intense maple character that spills over to the palate, only hinted at in the Distiller’s Select, which makes this release feel like breakfast on Sunday morning. Surprisingly sweet on the tongue, it offers notes of molasses, a heavier chocolate note, and a somewhat charred finish. I like it just fine, but the premium pricing over standard Woodford (which is a better whiskey as it stands) is a tough sell. Also, this release was recently repackaged in a squatter, thicker bottle, perhaps to make the whiskey appear darker in color. Hmmm. (No batch numbers on Double Oaked.) B+ / $50 [BUY IT NOW FROM CASKERS] [BUY IT NOW FROM FROOTBAT] 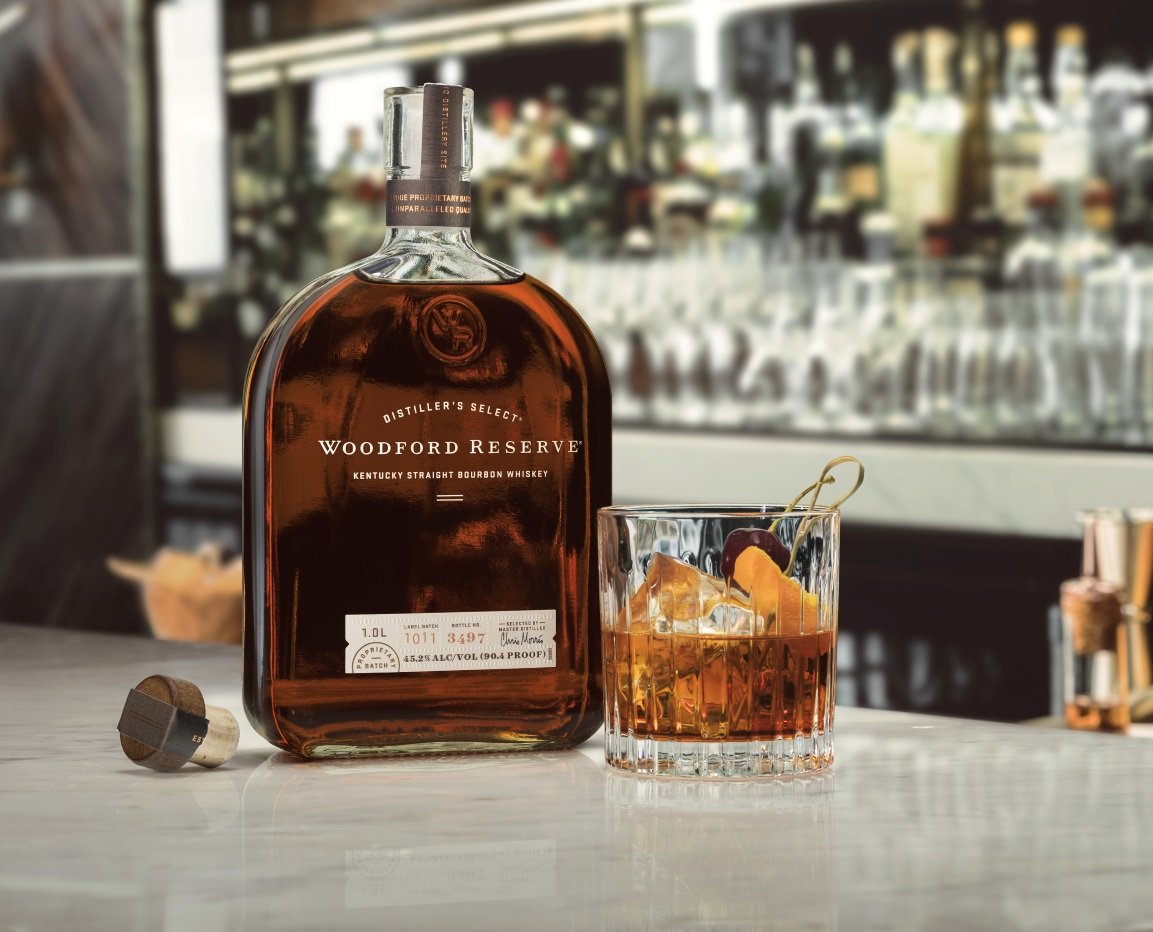