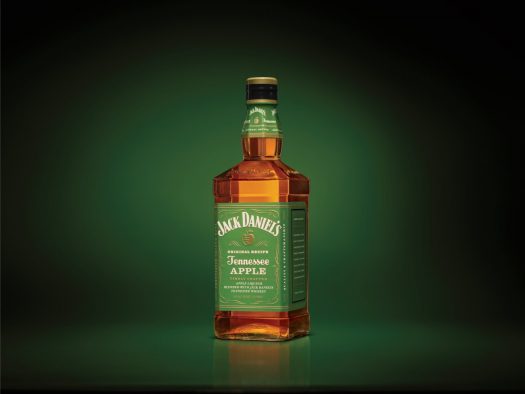 Following up on expressions like its Tennessee Fire and Tennessee Honey, Jack Daniel’s continues to tinker with adding flavored expressions to its repertoire.

The latest: Tennessee Apple, which is exactly what you think it is, a heavily flavored mix of JD and apple liqueur.

It tastes exactly like you’d expect, too, starting with a nose that has that classic “apple flavor” element — that iconic, not-quite-real-but-not-totally-artificial green apple candy scent, showing here with just a touch of vanilla. The palate again showcases the apple flavor, though that Apple Pucker element is tempered by notes of almonds, honey, and some buttered popcorn. Throughout all of this, it’s unquestionably and overwhelmingly sweet, taking a spirit that’s already light on whiskey flavor and stripping it down even further. The saccharine finish at least props up a strong caramel note, giving the spirit a semblance of caramel apple as it (eventually) fades.

Serious drinkers won’t find much use for the so-called Jack Apple, but if you’re craving an appletini but don’t mind it not being electric green in color, this bottle could conceivably work. 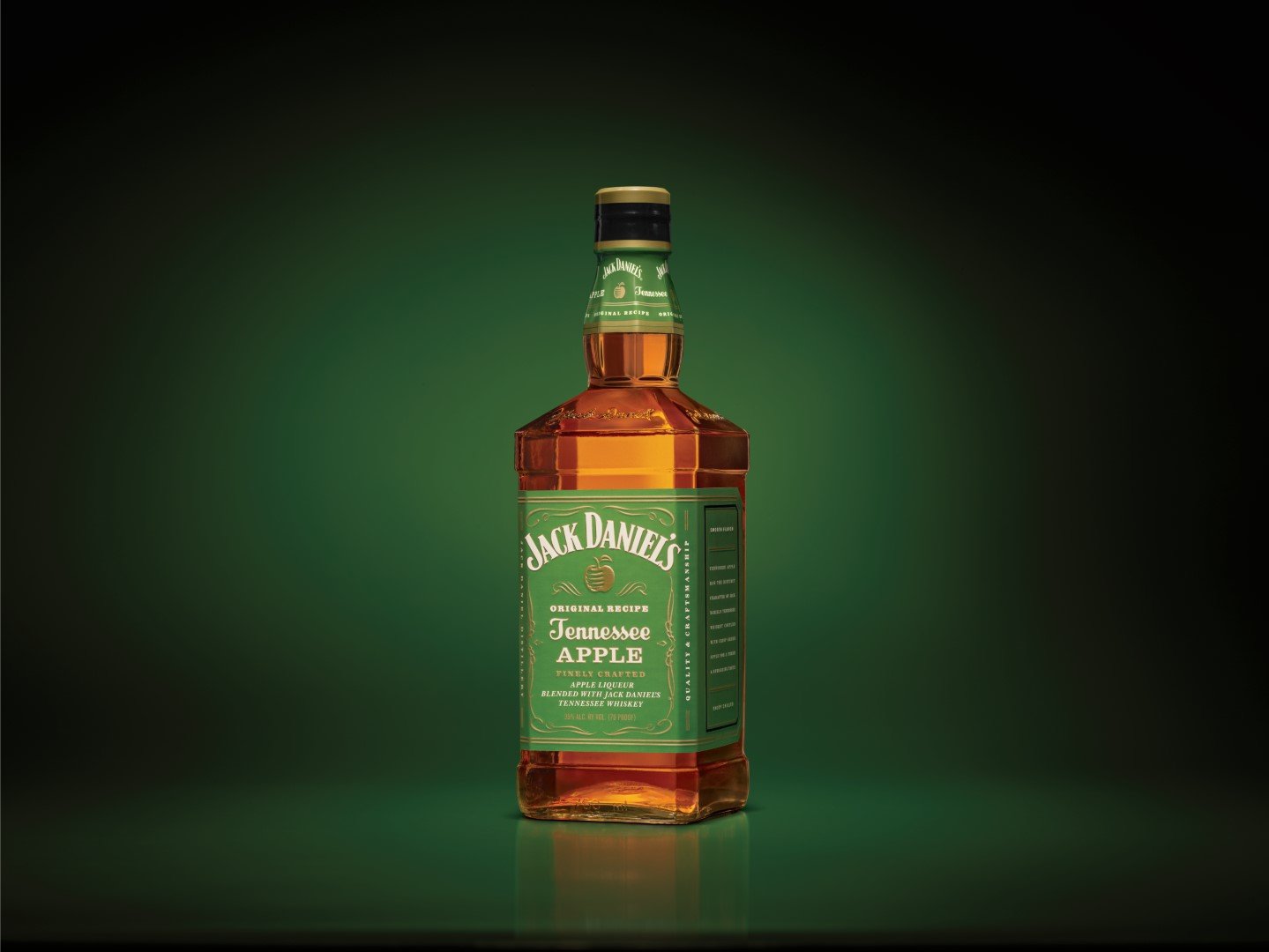