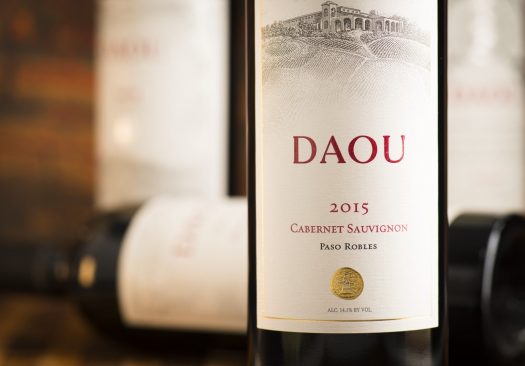 I’ve always wanted to visit Daou in Paso Robles, but they always seem to be closed when I’m in the area. Finally, the winery sent a couple of bottles our way, along with some backstory about what makes Daou so special. To wit:

Daou, located in Paso Robles, was founded by two former systems engineers and brothers, Georges and Daniel Daou, and they’ve taken their tech expertise and translated it into winemaking. Meaning, every single step in their growing and winemaking process is meticulously analyzed, carefully designed and of course – always improving. Here are just a few of the ways Georges (creative visionary) and Daniel (winemaker) are using technology and engineering to move winemaking forward:

·  Berry quality control – Daou invested in an optical sorter – the first winery in Paso to do so – that analyzes every single berry and removes any that don’t meet their high-quality standards.

·  Field data collecting and analysis – During the growing season, Daniel collects intensive data every day – through manual field measurements and wireless sensor technology – to continuously monitor the ratio of canopy growth to projected fruit yields. Each block is individually maintained according to this data.

Combined, these developments have led Daou to become one of the fastest-rising wineries in Paso, known for its range of highly-rated wines and stunning tasting room views. For the past decade, Daou has continued to elevate the area, establishing its wines and the region as a whole as the new destination for world-class cabernet.

We received a pair of Daou’s entry-level wines for review. Let’s check them out.

2018 Daou Chardonnay Paso Robles – Fresh with nougat notes, white flowers, and tons of brown butter, this is a solid representation of California chardonnay at an approachable price. There’s plenty of fruit here — lemon and white peaches, primarily — filtered through the expected notes of vanilla, but the floral element is never far away from start to finish. Worthwhile. B+ / $17

2018 Daou Cabernet Sauvignon Paso Robles – Big and jammy, this fruit-laden wine settles down a bit over time to reveal notes of pepper and savory herbs, tempering the cassis and plum that otherwise seeps out of every surface. It’s altogether fairly blunt and straightforward with its jam-laden body, but it does get more approachable if given a little air. B- / $27 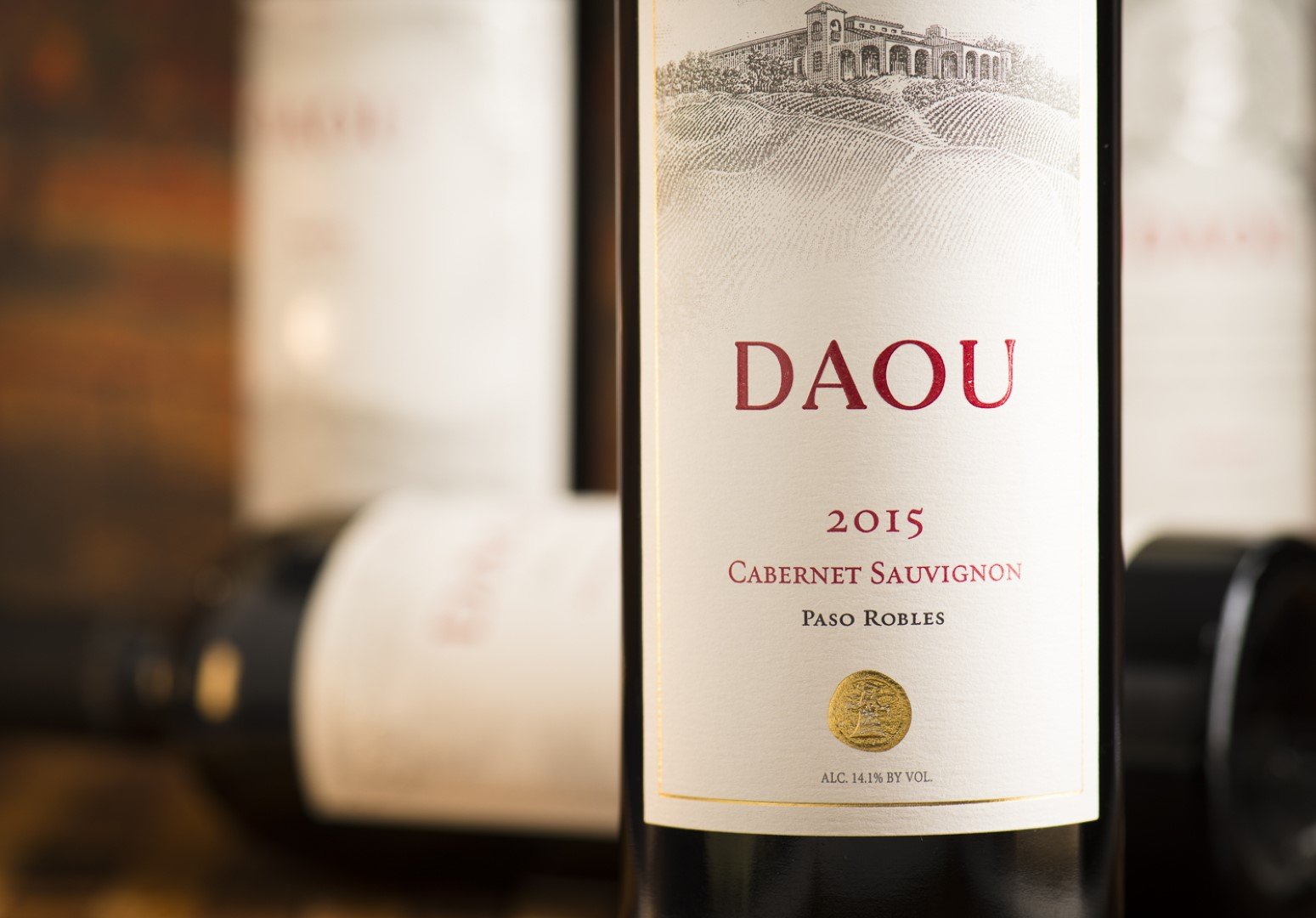 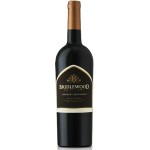