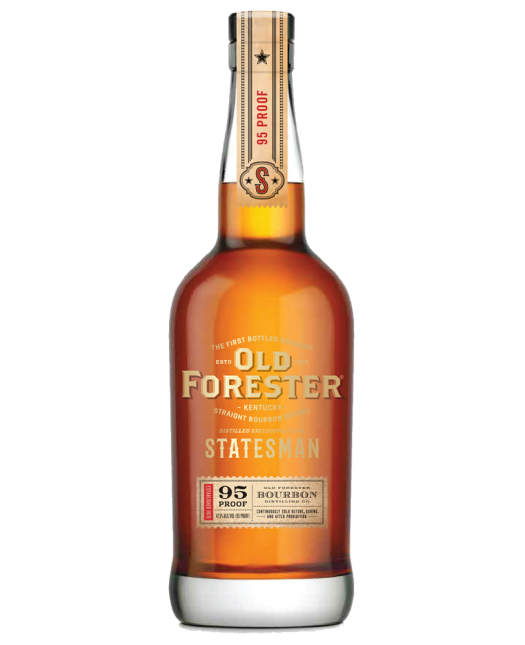 First things first: Statesman was a publicity stunt. Old Forester put this whiskey out basically to be a prop in the second Kingsman movie, and the distillery released a few bottles to the public. It was intended as a limited edition, but lo and behold, people seemed to like it, and Statesman is still widely available on the market today, two years later.

We never reviewed Statesman at the time, but today we’re finally dipping our big toe in. There’s not a lot of information on what constitutes Statesman vs. any other Old Forester release, except that it’s bottled at 47.5% abv. Clearly, selective barrel picking to match a desired style is also at play.

The clear marching order here is wood: The whiskey features a big, burly, char-heavy nose that is immediately redolent of classic Old Forester. Notes of cigar box, tobacco, and some cherry add a pinch of nuance. On the palate, the bourbon shows its sweeter side, with notes of banana bread, maraschino cherry, and some eucalyptus all in the mix. The finish is the only weak spot in the experience, as the conclusion of the whiskey is rather thin and grain-heavy. Some notes of Bit-O-Honey initially seem intriguing, but they lead to a lingering conclusion that unfortunately turns a bit gummy. 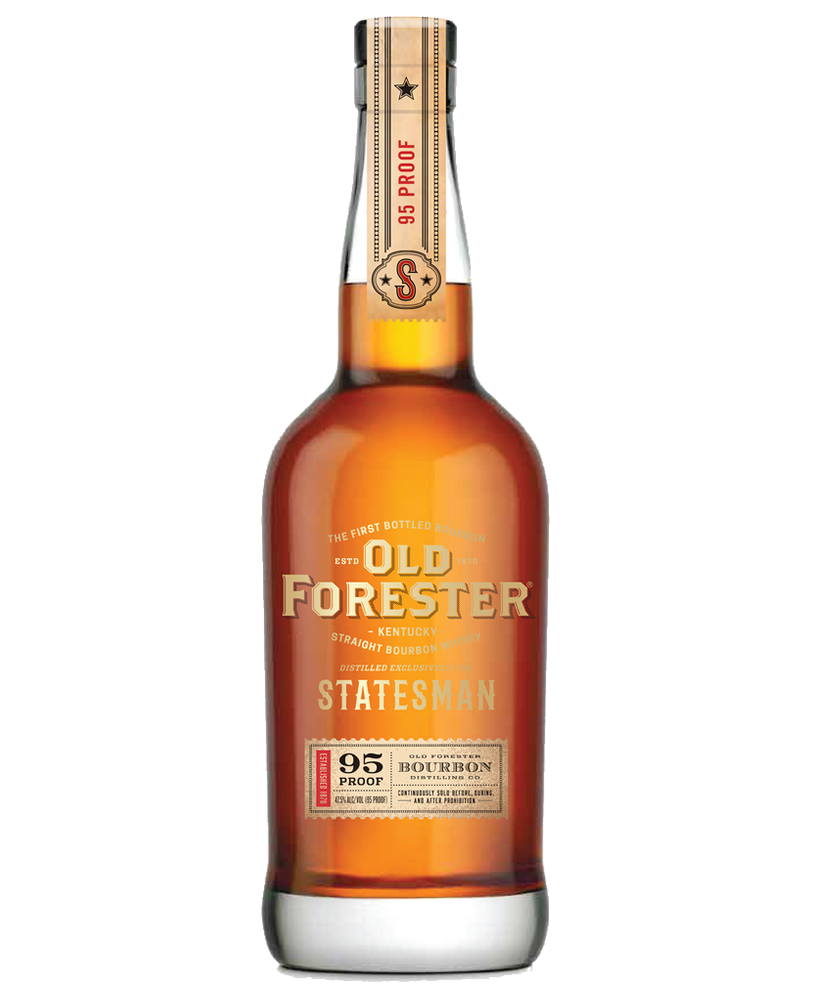