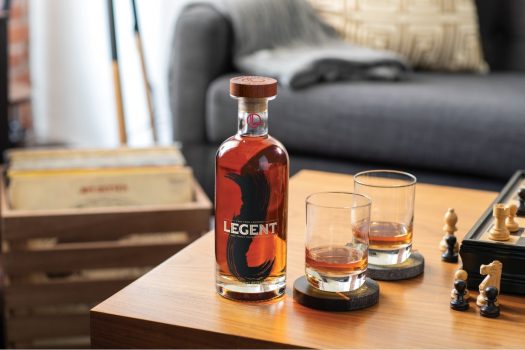 The whiskey-drinking world had a small orgasm when Beam Suntory announced earlier this month the release of a new whiskey called Legent, “a unique bourbon that brings together the best of the East and West in a way no other whiskey producer can.”

The whiskey — pronounced “lee-jent” — starts as standard recipe Beam family straight bourbon, which is then “aged in red wine and sherry casks before being blended with more Kentucky Straight Bourbon.” The fuss isn’t just over how it’s made, but by whom. Fred Noe did the distillation, and our friend Shinji Fukuyo, the Chief Blender of Suntory, completed the blend. Let’s hear from them both:

“Legent is really something special. As a bourbon distiller, I enjoy breaking rules and creating new traditions,” noted Fred Noe, seventh generation Beam Family Master Distiller. “It was a real honor collaborating with Shinji on what I think is different from anything out there in the bourbon world.”

“I have always been fascinated by the flavor profiles that can be achieved through innovation,” said Shinji Fukuyo, Chief Blender with the House of Suntory. “Using the historic bourbon recipe of Fred’s family as a solid foundation, I was able to explore new taste profiles and reach a final product that reimagines what the future of bourbon can be.”

Let’s not delay. Time to tuck in.

You catch the sherry and wine influence right away. The nose is rich and seductive, with notes of citrus, stone fruits, and chocolate, all in a delightful little slurry. There’s a hint of floral here — perhaps it’s the cherry blossoms I’m thinking about — that carries over into the palate, where a wonderful fruitiness washes over the tongue. Bold cherry notes, for a time reminiscent of Beam’s Baker’s Bourbon (for which I have an unabashed soft spot), make an instant impact — but the experience isn’t all fruit the way Baker’s is. Notes of sandalwood, almond butter, and some butterscotch provide a chewy nuttiness to the whiskey, one which melds nicely with the fruitier attack. The finish sees a bit of barrel char and some beef jerky notes, and the fruit all but vanishes as the more savory components really start to strut their stuff.

It never drinks hot — I would never have guessed this was 94 proof — and there’s such a lovely progression of flavor here that it merits long-term exploration and analysis. Hard to put down.

Also, at 35 bucks this is a huge steal. Pick it up immediately. 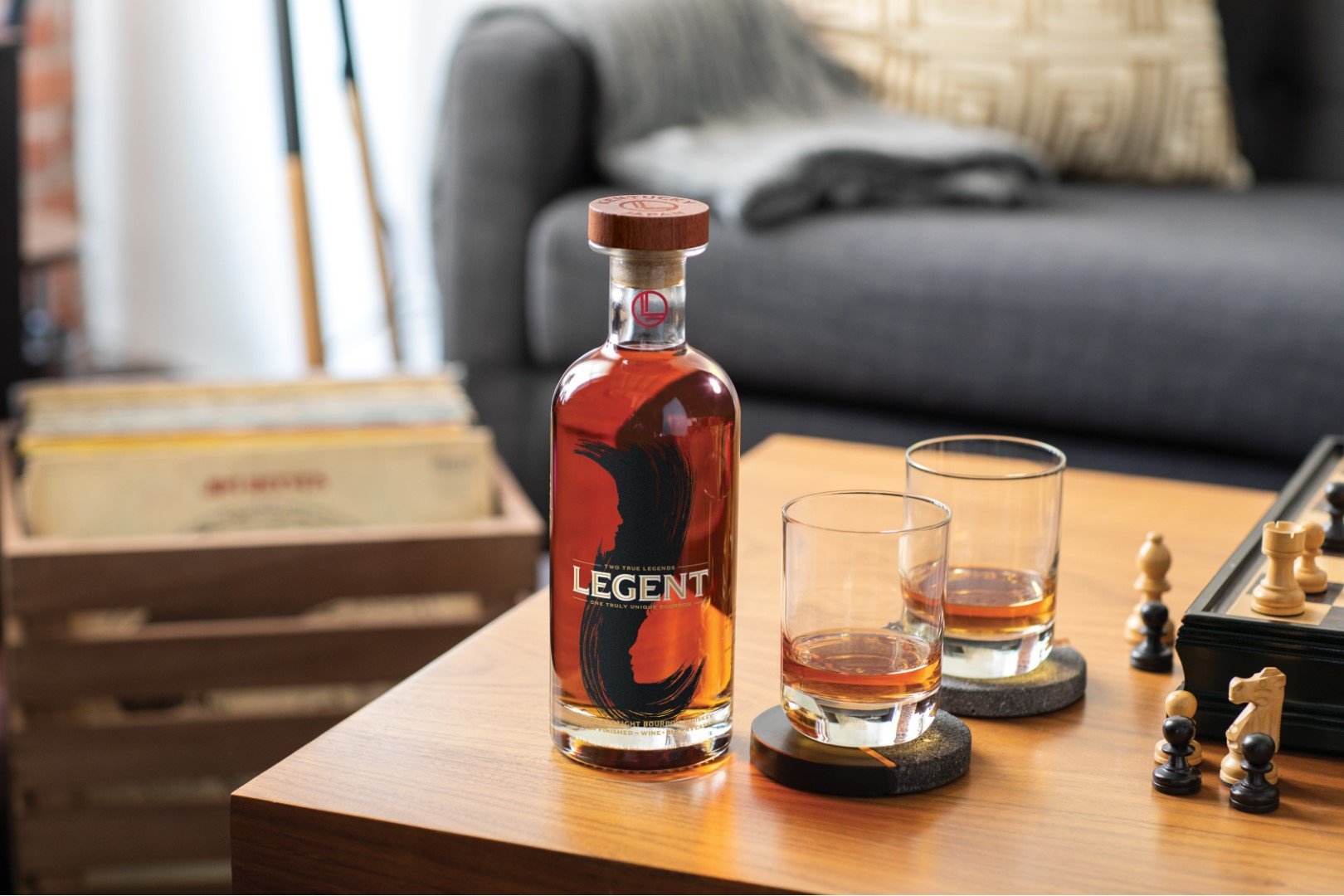