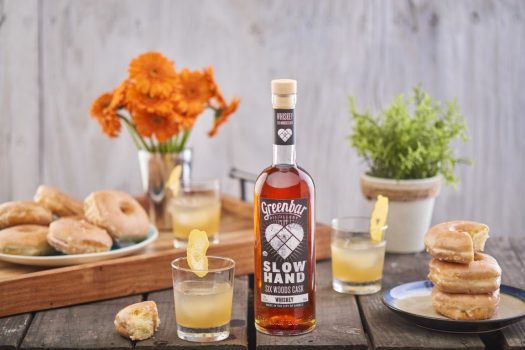 Founded in 2004, LA-based Greenbar Distillery is a stalwart pioneer of craft distillation. We’ve covered their spirits multiple times over the years, including looks at malt whiskey, an amazing amaro, and even vodkas dating back to before the company was even called Greenbar.

Today we look at six products from Greenbar, including two vodkas (which includes a fresh look at the straight vodka we reviewed 11 years ago), two rums, and two whiskeys (one of which is a reprise/rename of our 2016 review).

Thoughts on all of this stuff, of course, follow.

Greenbar Distillery Tru Vodka (2019) – Made from Midwestern wheat and California pomegranate(!), and still featuring the thinner glass bottle, making for a more environmental profile. Surprisingly pungent on the nose, with a heavy earthy, leathery — almost sweaty — aroma. The palate is much more engaging, but quite different — lightly sweet with a red berry character, some milk chocolate, and a caramel note on the finish. An odd mix of two worlds that works well enough as mixer. 80 proof. B / $23 [BUY IT NOW FROM CASKERS]

Greenbar Distillery Tru Garden Vodka – Tru doesn’t include its vanilla flavored vodka any more. It’s been replaced with this: Garden, an herbal vodka flavored with celery, dill, coriander, fennel, mint, thyme, pink peppercorn, cumin, and vanilla beans. Closer to a gin than a flavored vodka, perhaps, but let’s press on regardless. The nose has some of that earthy kinship with the straight vodka, but it’s filtered through a strong river of Green Goddess salad dressing, showcasing notes of sage, thyme, and black peppery. The palate — mmmm, celery! — is out there, quite green and herbal, like Thanksgiving stuffing tinged with licorice and, oddly, chocolate. The finish is bittersweet, vegetal, and enduring. I’m not sure we needed another Bloody Mary-specific vodka, but by god we’ve got one. 70 proof. C+ / $30

Greenbar Distillery Crusoe Silver Rum – “A new kind of rum that combines the best of traditional rum and modern wine making,” made from organic molasses. Whatever that means, it tastes fairly old-school, a youthful white rum with a bit of a funky edge to it. The petrol notes are present but understated, while a gentle coconut note emerges as the palate develops and the earthier elements settle down a bit. The finish reminds me of coconut water. It’s a fair enough mixer, but there’s not terribly much to it. 80 proof. B / $33

Greenbar Distillery Crusoe Spiced Rum – This expression is spiced with cinnamon, cloves, vanilla beans, allspice, nutmeg, orange zest, and osmanthus. Osmanthus! Extremely dry, this is not your handle of Captain Morgan but rather a complex and decidedly un-sweet beast. Cinnamon and cloves kick things off, with bitter orange notes following close behind. The finish sees more of an element of white flowers and honeysuckle, with notes of gingersnaps lingering on the finish. A nice option for those looking for a less overbearing (and less heavily sweetened) spiced rum. 70 proof. B+ / $33

Greenbar Distillery Slow Hand Six Woods Whiskey (2019) – This is a slight rename of Greenbar’s 100% single malt, which we’ve previously covered, and which is aged in six types of wood: white oak, hickory, maple, mulberry, red oak, grape. (Note: This whiskey is aged in giant vats, with small chunks of these various woods dropped in.) The nose is a bit blunt, big with butterscotch and some more straightforward, youthful oak and smoky hickory notes. The palate is sweeter than expected, offering a graham cracker note, and it can be quite herbal at times — though on the whole it seems to be pushing its more sugary notes to the fore. The wood profile is in full effect on the finish, which comes across as lightly astringent and a bit dusty, with notes of old coffee grounds and hints of burning, green tree limbs. 84 proof. B / $50

Greenbar Distillery Slow Hand Six Woods Cask Whiskey – The same spirit as above, but at bottled at cask strength. The nose immediately goes in a somewhat different direction, with notes of menthol more evident amidst the woodier undertone. Sweetness isn’t evident here, although the palate sees a bit more sugar in the form of maple syrup and brown sugared baking spices. That smoky, hickory-driven influence is quite palpable here as well, coming across with a peppered bacon note, though all of that finds balance in notes of red fruits, some florals, and plenty of Eastern spices. Ultimately, as is often the case with cask strength releases, there’s just more going on here worth thinking deeply about. 105 proof. B+ / $57 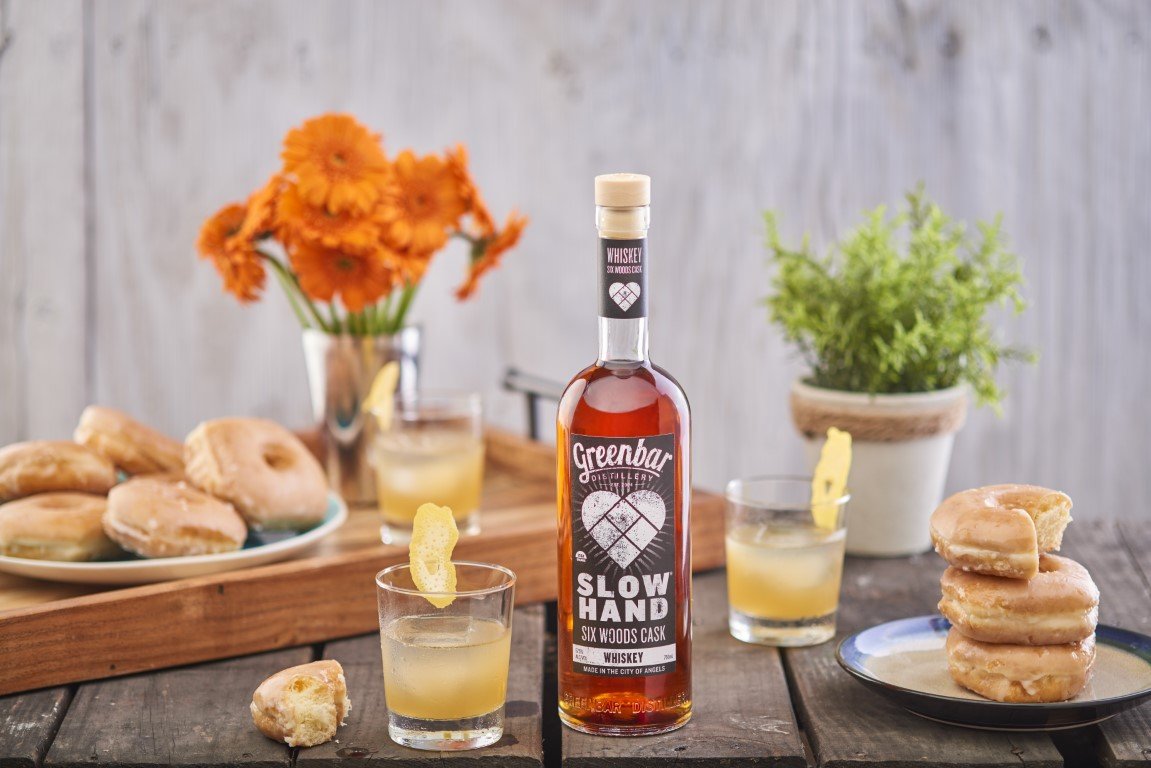