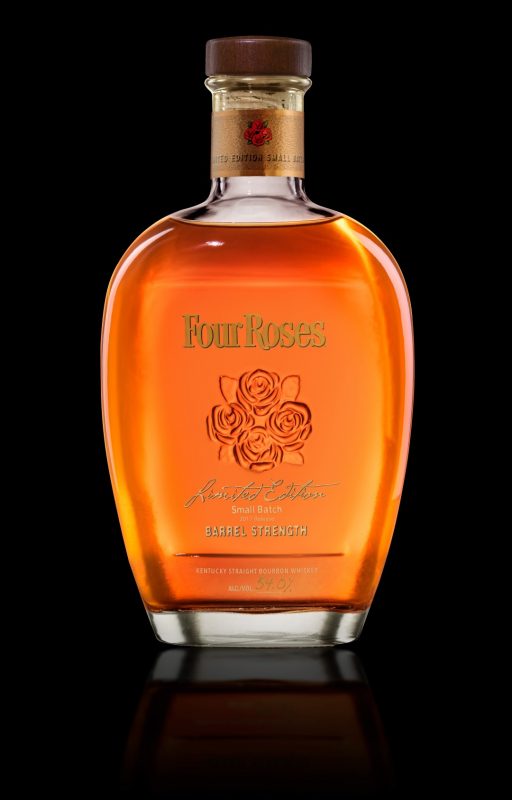 Deja vu? If it seems like Four Roses already put out a Small Batch Bourbon for 2017, that’s because it did. The masterful Al Young 50th Anniversary bottling, which arrived over the summer, was a one-off commemorative release. This bottling is a larger outturn, with more traditional packaging.

As always, Small Batch Limited Edition releases are comprised of rarities from the warehouse, and master distiller Brent Elliott got his hands on three types of bourbon for this year’s offering. For 2017, the whiskey is composed of a 15-year-old Bourbon from Four Roses’ OESK recipe, a 13-year-old OESK, and a 12-year-old OESV. For those paying attention, that means this is a “low rye” year for Small Batch, as there are no OB barrels in the mix.

As is the norm, the relative proportions of each recipe have not been disclosed.

The results are fine, if short of stellar. The nose is grain-forward, with an ample wood influence. Sharp, it offers overtones of vegetation, musk, and dried, savory spices. The palate is quite hot, again heavy with wood and cereal notes. Water is a must, as it works wonders at bringing out some much more engaging secondary notes: gingerbread, butterscotch, and cinnamon are all in play, alongside more of those savory spice notes, which here are racier than they come across on the rather dulled nose. It’s enough to redeem a rocky opening gambit to make the overall experience quite worthwhile. Whether it adds much to the discussion about what makes a great bourbon is left as an exercise for the reader. 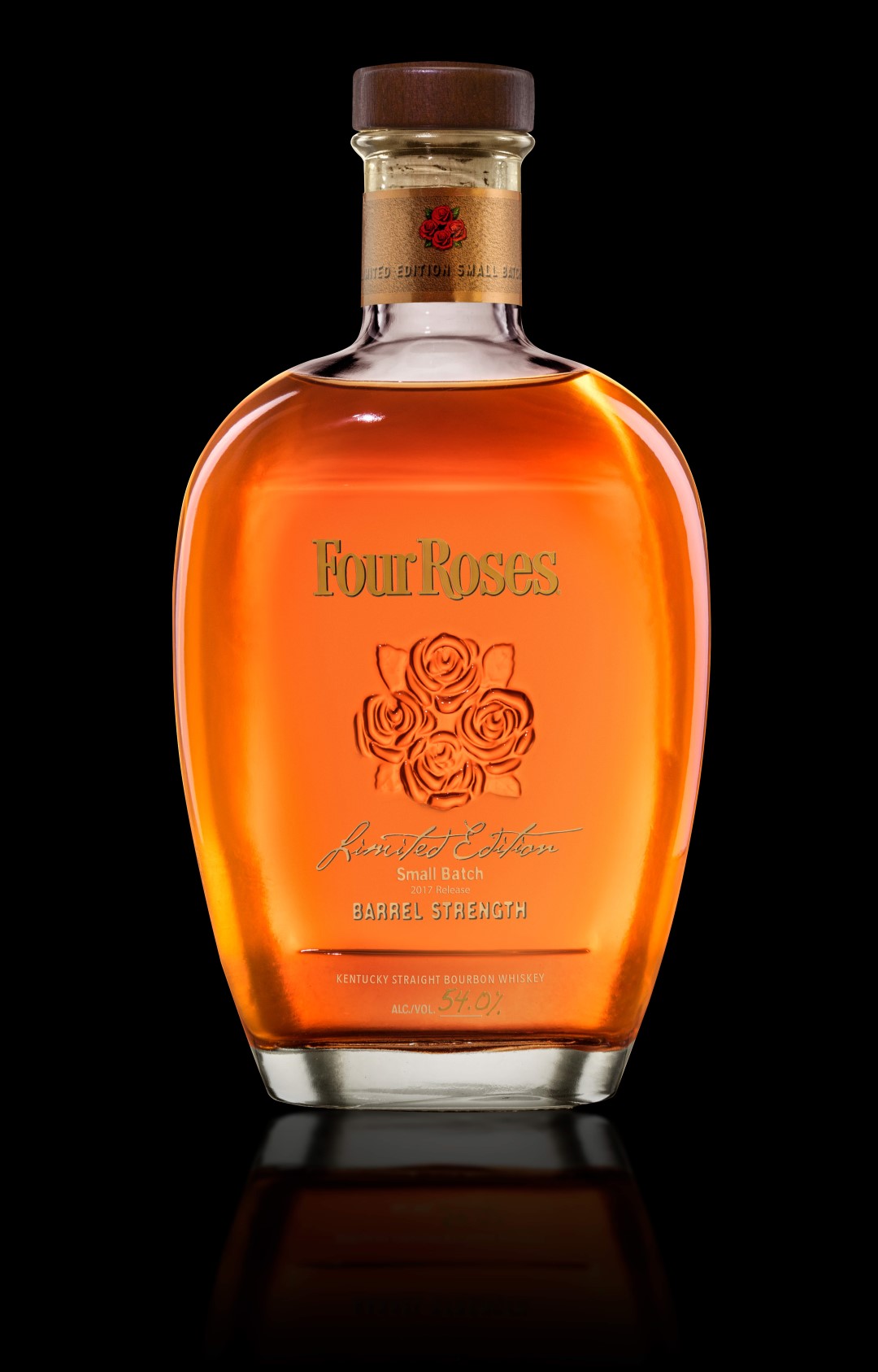