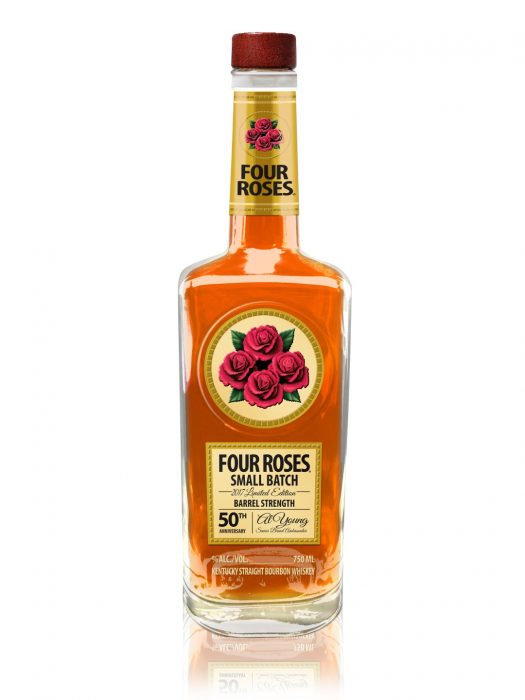 Al Young has served in a variety of roles at Four Roses for the past 50 years. In 1990, he became Distillery Manager and in 2007 was named Four Roses Brand Ambassador, a role that has him crossing the country sharing the story of Four Roses and its Bourbon. He is also historian for the storied 129-year-old Kentucky Bourbon brand, having researched archives, distillery records, news accounts, photos and artifacts in order to write the coffee-table book Four Roses: The Return of a Whiskey Legend, published in 2010. Al Young was inducted into the Whisky Magazine Hall of Fame in 2015 and is also a member of the Kentucky Distillers’ Association Kentucky Bourbon Hall of Fame.

The whiskey released in his honor is a blend of:

Let’s get on to tasting!

The nose of the whiskey is exotic, offering notes of Asian spices, dried flowers, intensely dark caramel, vanilla, and dark chocolate notes. This heady experience leads you into an equally intriguing palate that features raspberry and strawberry fruit, coffee bean, and ample sweetness driven by slightly salty caramel and chocolate notes — with a distinctly butterscotch-fueled finish, with lasting overtones of mint and thyme. As those descriptors might indicate, there’s a massive amount of complexity in this bourbon, and it invites repeated exploration and investigation. While the flavors and aromas come at you from left field, the whiskey itself is balanced and offers so much character it’s impossible to put down.

All told, it’s one of the best Four Roses Small Batch releases in years. Love it. Congrats, Al! 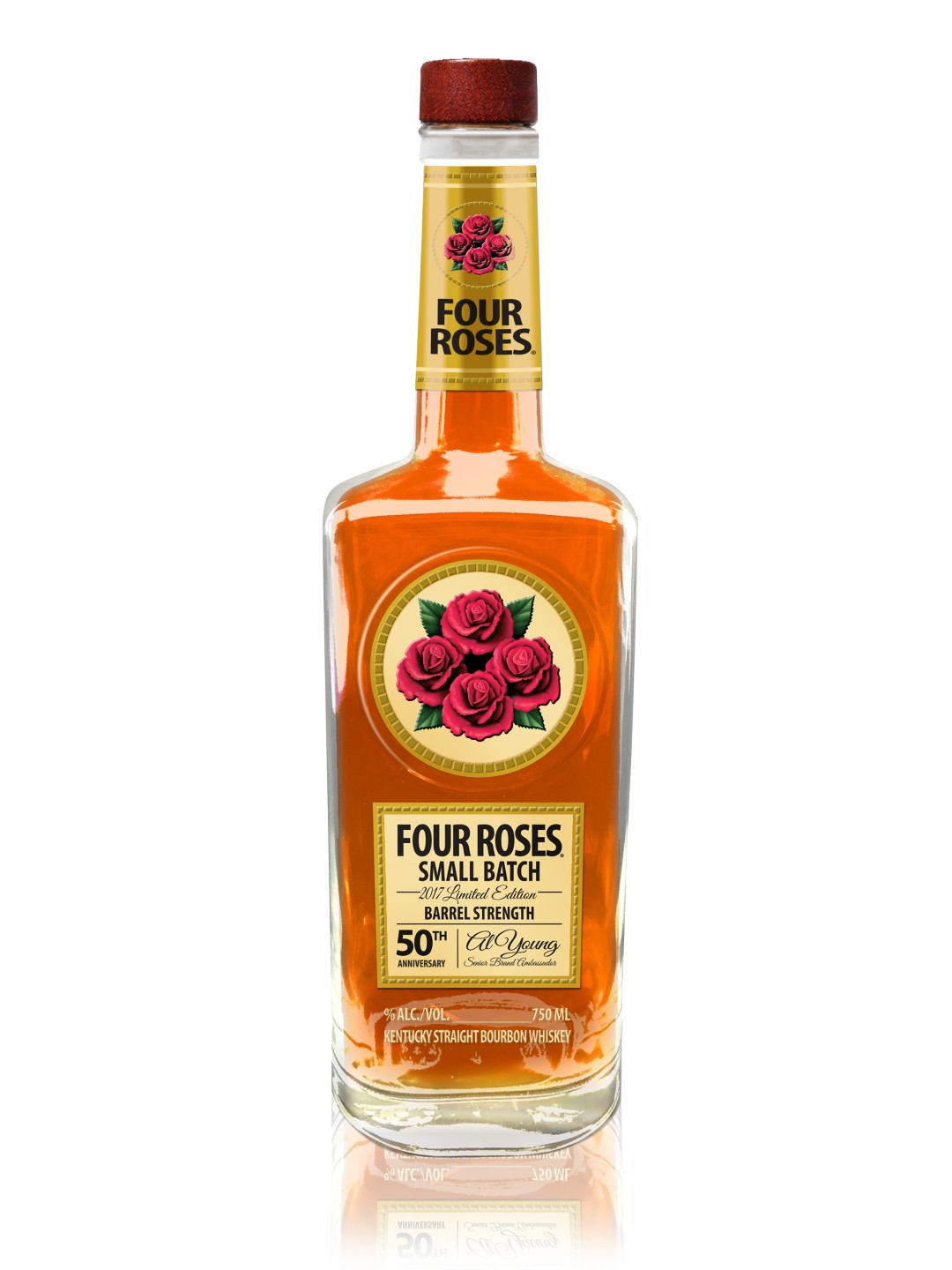