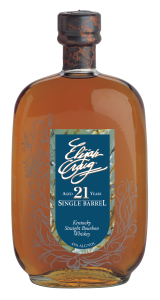 Missed out on Elijah Craig’s much-loved 20 Year Old Single Barrel bottling? Good news: Now you can get nearly the same stuff at age 21. Production hasn’t been announced (the 20 year old was an 80-barrel release), but you can be sure there’s not going to be much of it to go around.

On the nose, it’s immediately a bit strange, almost off-putting. The nose offers tons of wood, plus applesauce and cinnamon. It comes across as overwhelmingly hot, though at only 90 proof it’s hardly a barn-burner. You get some other oddities in there, too: Butterscotch and sawdust mingling together in the strangest of ways.

On the palate, the sweetness and spiciness come together well, though this is a surprisingly sweet Bourbon in the end. There’s an almost rum-like sugariness to it, youthful, not old and burnt. That kind of character can be readily found in the wood elements — at 21 years of age there’s plenty to go around — though it’s never overwhelming.

As the whiskey develops you’ll find the cinnamon develops into cloves, giving a slightly bitter edge to the finish. I’m still torn on this, mainly because the body never quite balances the way I’d like, and because the finish is on the short side for a whiskey of this age.

Fortunately I have an ample supply of the 20 Year Old Barrel #1 on hand, and it’s surprisingly a much different animal (though this could of course have something to do with barrel variability). The caramel and vanilla on the 20 are so much more pronounced, with a luscious dessert character that’s impossible not to love. I dare say my A rating on the 20 is on the low side, and arguably my A- on this 21 year old is a bit generous. 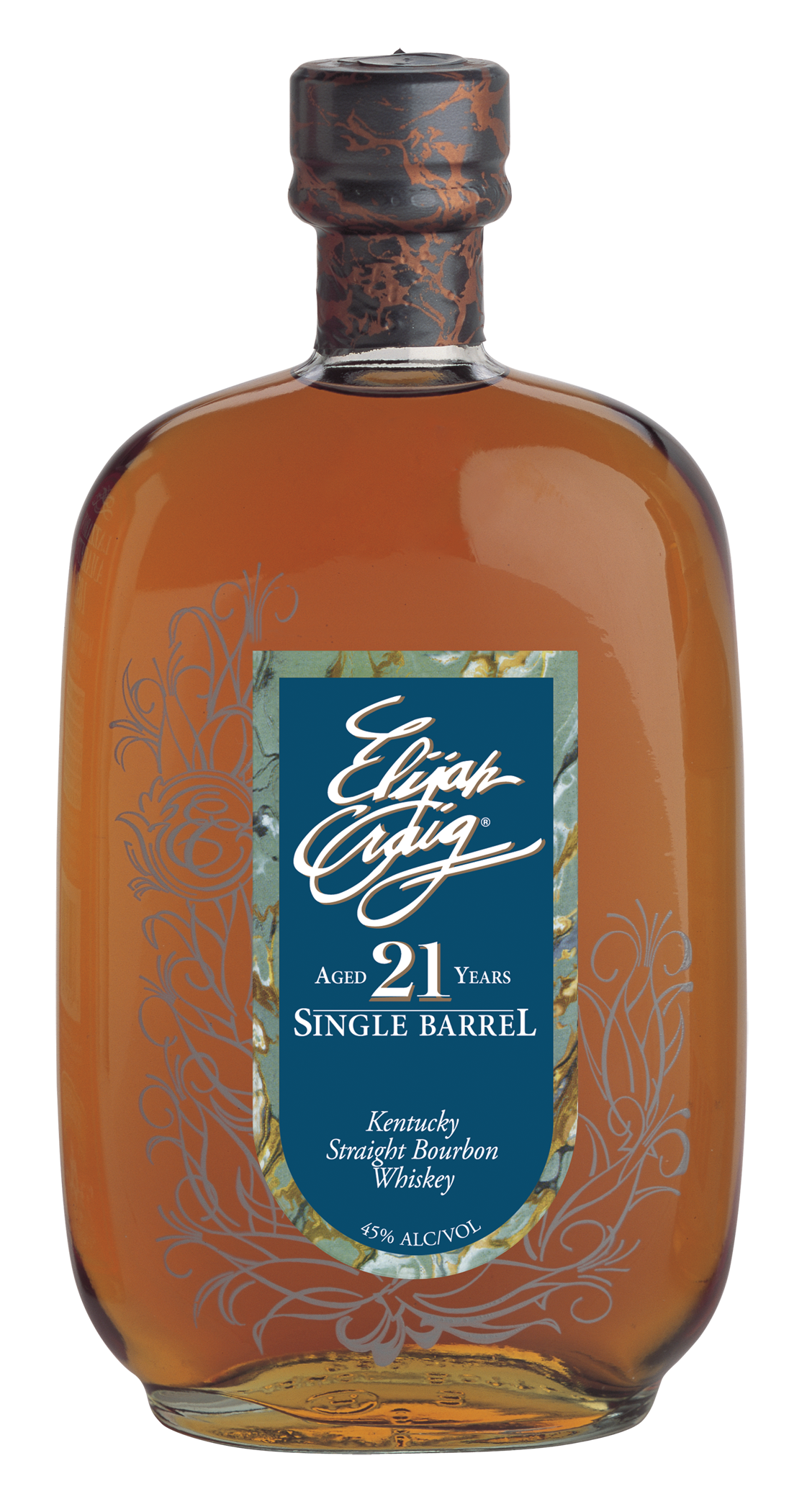