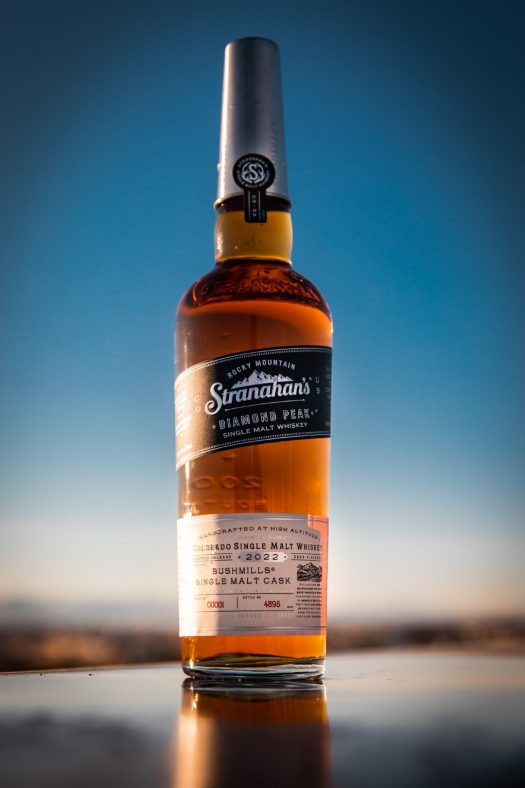 Malty but well-aged, Stranahan’s manages to deftly avoid the syrupy character common to American malt as well as the overly woody notes that seem to always ride along with the style. There’s a real freshness to the nose here, though peppery elements and a rye-adjacent grassiness add a sense of drama.

I think the palate is more interesting, the malty grain starting the experience off right, with just the right level of sweetness — never saccharine or overblown. Light touches of lemon curd and green apple give the whiskey plenty of fruitiness — shades of Irish coming through — while elements of honeycomb, coconut oil, sesame, and nougat notes all in a swirl. Again notes of pepper and a touch of grassiness that feels like rye (but isn’t) perk up on the finish, though this helps to temper some of the mild sweetness in the mix. All told, the whiskey is beautifully balanced, dancing on the head of a pin as it weaves its way among notes of fresh fruit, toasty grains, and touches of spice. I kept going back to it over and over. Lovely, gentle stuff.