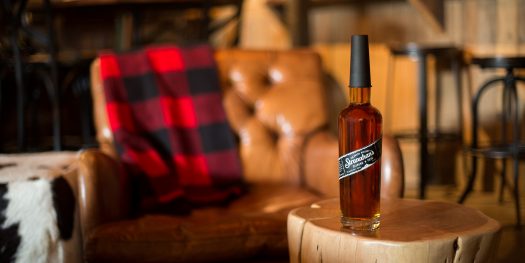 We’ve reviewed several of Stranahan’s single malt whiskey bottlings in the past, and today we look at a fresh batch of both the yellow-labeled original and the company’s higher-end Diamond Peak release. Both are 100% malted barley whiskeys, made and aged in Colorado. Unfortunately prices batch information is not available for these, which were tasted from 200ml sample bottles with incomplete labeling. That said, Stranahan’s was able to give us a range of batch numbers; both shipped in October 2016.

Stranahan’s Colorado Whiskey (batch between 190 and 194) – Aka Stranahan’s Original. Fruity on the nose, with aromas of apricot, lemon peel, white flowers, and some icy menthol — plus a touch of medicinal character late in the game, particularly evident as it opens up a bit with air. The palate is sweeter than I expected, with notes of gingerbread (common with Stranahan’s), dried red berries, and some bitter herbs on the finish. Strong alcohol notes give the whiskey long legs, and the finish lingers for a long while with aromatic, floral notes hanging around the longest. Still fun and unique stuff. B+ / $60 [BUY IT NOW FROM CASKERS]

Stranahan’s Diamond Peak 2016 (batch 21 or 22) – This is a more fully-aged barrel selection of the Stranahan’s Original bottling, drawn from casks at least four years old. Compared to the original bottling, the barrel makes a more evident impression from the start here, with clearer vanilla and toffee notes, and fresh (rather than dried) red fruits. The palate is loaded with a complex array of flavors, starting with more toffee plus vanilla pudding, then venturing into fresh strawberry shortcake, cola, milk chocolate, and a fleeting kiss of warm gingerbread on the finish. Unlike the above, the alcohol here barely registers (even though it’s the same abv), and the whole affair finds a lushness and a balance that the “yellow label” bottling doesn’t wholly have. While Stranahan’s Original is a fine starter spirit, this bottling takes the promise of American Single Malt and shows that it can be fully realized. A / $85  [BUY IT NOW FROM CASKERS] 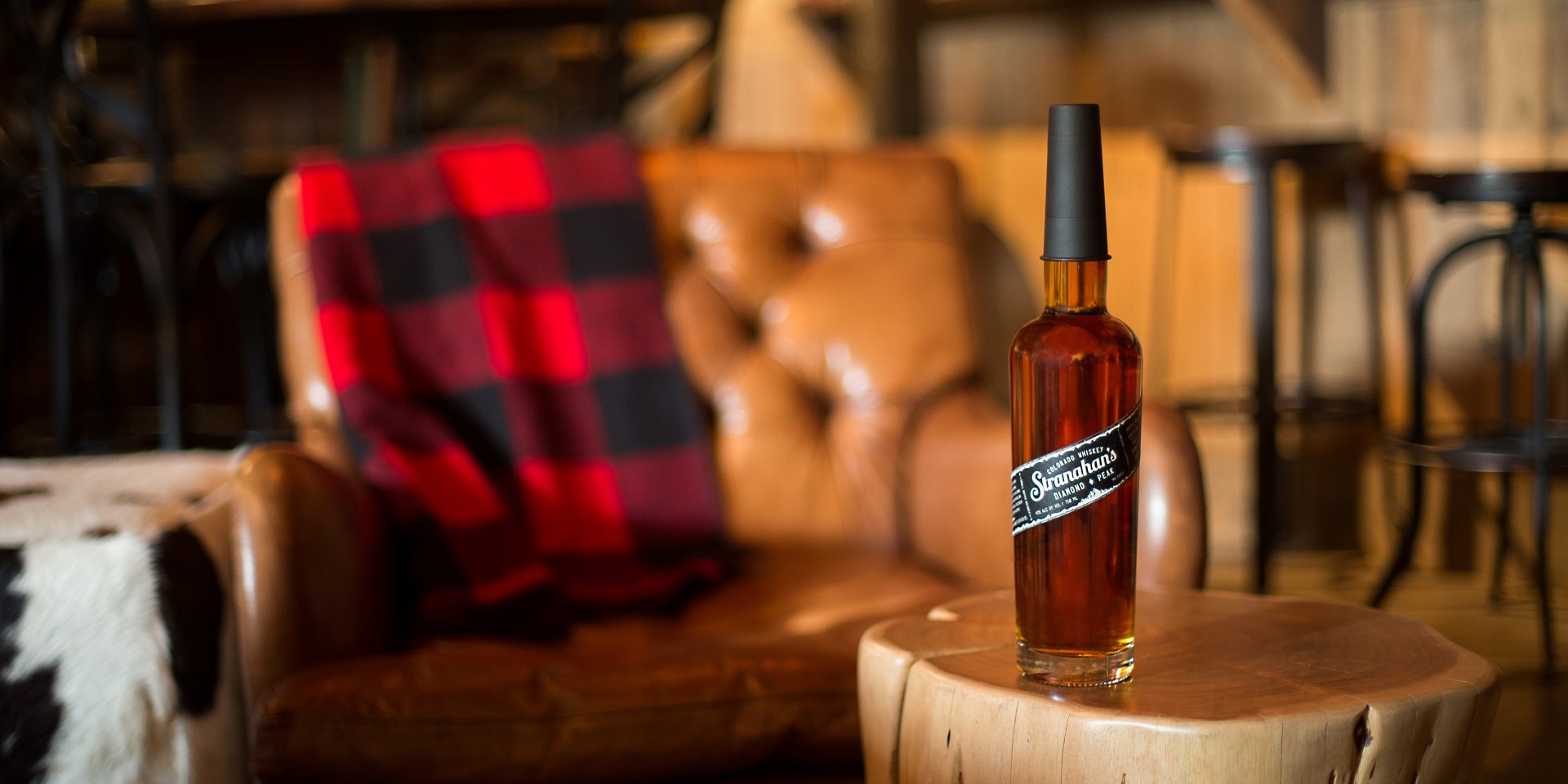