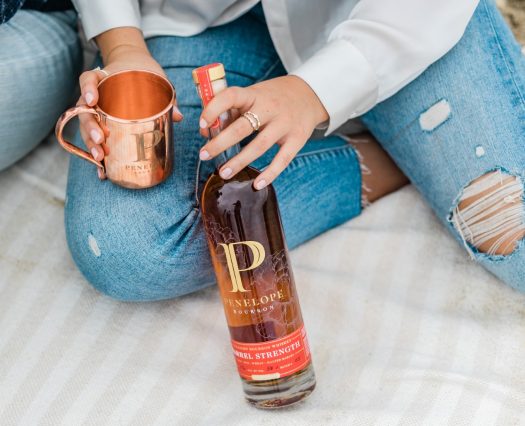 Light whiskey is having a mild renaissance of late, including this latest from Penelope, which was distilled from corn by Seagrams Indiana in 2008; aging was completed in second fill oak barrels for 13 years. Thoughts follow, along with a look at the latest Barrel Strength Batch from the company, batch #8, and a new release called Architect, which is finished with French oak staves.

Penelope Bourbon Architect – This is the first in a series that takes the Penelope four grain mash bill and finishes it with two styles of French oak staves. “Working in collaboration with Tonnellerie Radoux of France, the market leader in oak barrel manufacturing and innovation, we selected each stave using their state-of-the-art OakScan process to construct a truly memorable flavor profile.” French oak normally has a mellowing influence, but here the whiskey finds an ample barrel influence leading the charge on nose and palate, then aromas of sesame seed, green grass, and cigar tobacco.  The palate doesn’t venture far, though there’s more vanilla-laced sweetness here, leading to a creamy yet smoldering finish that reprises the tobacco element. Plenty of fresh-cut timber here, which never evokes French oak to me. At once straightforward yet strange, and not what I was expecting. B / $60

Penelope Bourbon American Light Whiskey 13 Years Old – Classic light whiskey from the start: Sweet and buttery, with sesame notes and a little touch of petrol on the nose. The palate sees that petrol note pick up just a bit, but that’s perhaps to be expected from a 64%+ abv spirit. Creamy and buttery as it develops in the glass and the more industrial elements blow off, the whiskey evolves to showcase notes of maple, baking spice, and some red pepper — nothing crazy, with a little lemony citrus building on the finish. Scattered and quirky but approachable. 128.4 proof. B / $80

Penelope Bourbon Barrel Strength Batch #8 – Penelope’s classic four-grain MGP whiskey, aged 47 months and bottled at barrel strength. Penelope’s Barrel Strength offerings tend toward burly and frontier-styled, but batch #8 shows the operation’s softer side. The nose is bursting with baking spice, and while there’s ample oak in the mix, it’s well integrated, letting some milk chocolate notes shine through. At 57.9% abv, it’s hot stuff but approachable, with red pepper notes searing the nose only for a moment. Plenty of cocoa powder on the palate — a bit chalky, but exotic — which mixes well with the vanilla custard at the core. Not a lot of complexity to explore, the bourbon running to some elements of butterscotch, a touch of toasted wood, and some milder fruity notes of banana and a lick of toasted marshmallow. At the same time, it’s tough to put down — a rare overproof bourbon that’s also an easy drinker. All told: My favorite Penelope Barrel Strength Batch to date. 115.8 proof. A- / $60 [BUY IT NOW FROM CASKERS] [BUY IT NOW FROM FROOTBAT] 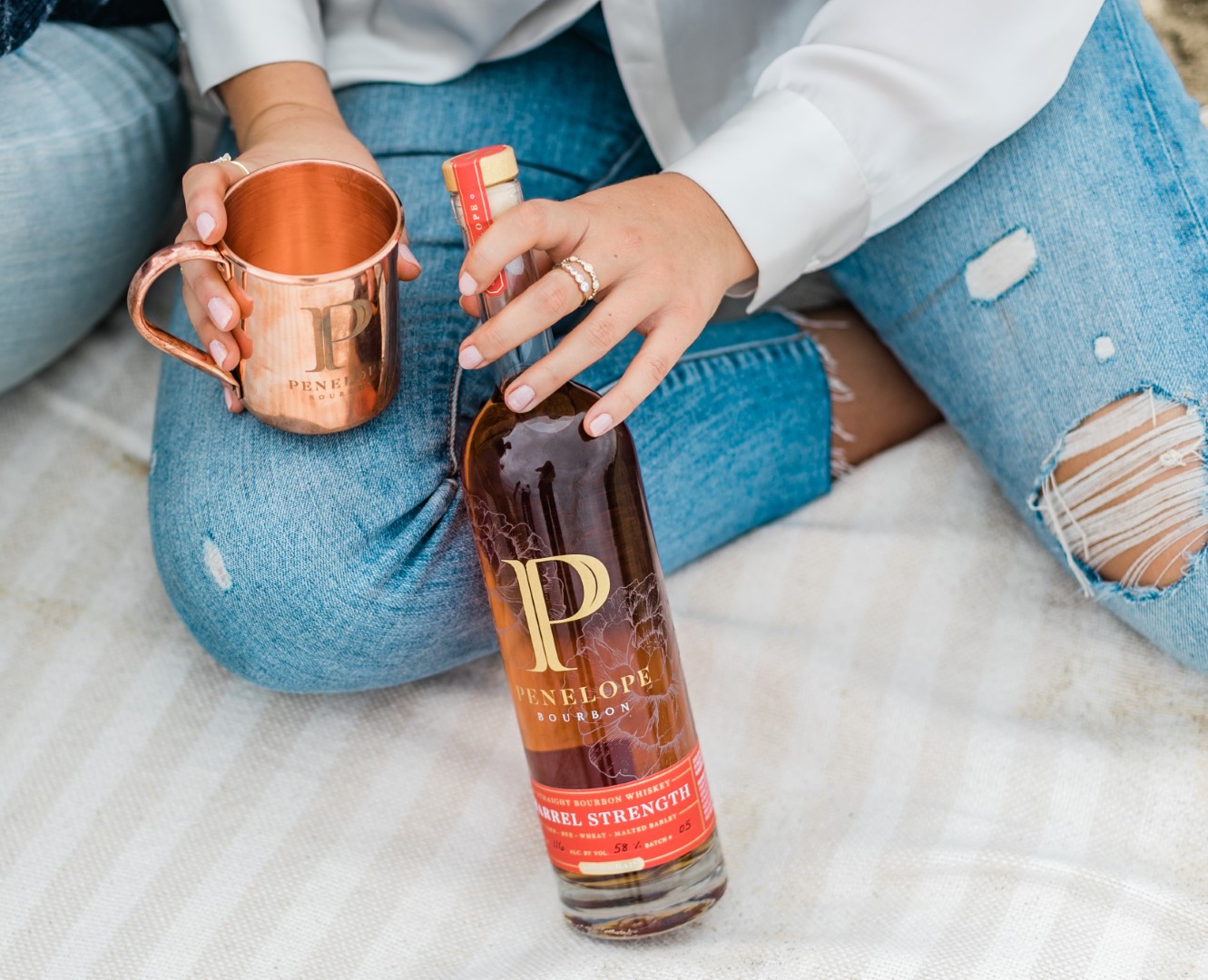