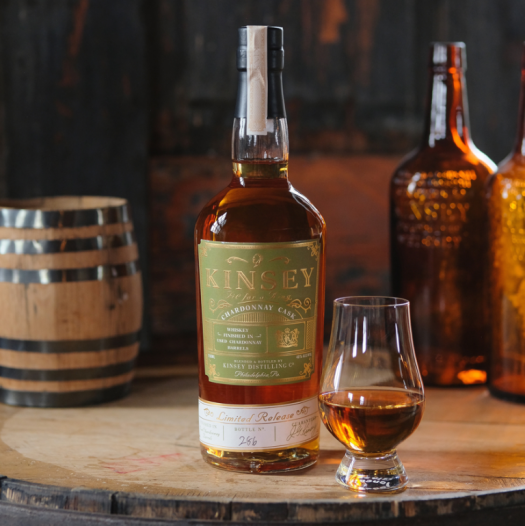 New Liberty Distillery in Philadelphia, which launched in 2014, bottles a variety of spirits under numerous brand names, but arguably it is best known for the Kinsey brand of whiskey, which comprises bourbon, rye, and a few more limited-release oddities, like the whiskeys we’re tucking into today. Let’s give them a try. Bottles are individually numbered.

Kinsey Straight Wheat Whiskey – Made from a mash of 73% wheat and 27% malted barley, this two year old wheat whiskey is aged in “highly seasoned” newly charred American oak barrels. It’s certainly young and quite aggressive stuff, boldly woody on the nose with overtones of wet leather, fresh pepper, and toasted cloves. The palate struggles to find sweetness but there’s a butterscotch note there if you dig, plus notes of cardamom and nutmeg finding their way into the mix. That intense, leathery core is never far out of focus, however, though layers of spice do their best to temper some of the aggressive wood elements, which linger significantly on the finish. It’s a reasonable enough showing but it needs significantly more time in barrel to develop. 95 proof. B- / $40

Kinsey Chardonnay Cask Whiskey – Made from a base whiskey of 99% corn and 1% malted barley, aged for four years in new oak, then finished for one year in chardonnay barrels sourced from Meursault, France. (There’s mention of “California chardonnay” in the press release, but that seems like a mistake if this is aged in Burgundy barrels.) This is a much different experience than the prior whiskey, immediately sweet, almost sugary at times. The nose is especially curious, with notes of vanilla, graham crackers, melon, and pineapple all in a swirl — a bit of a frozen yogurt melange where you’ve gone a bit heavy on the toppings. There’s more of the same on the palate, though it’s even sweeter here than the nose would indicate: marshmallow, butterscotch, and candied fruits leading to a silky finish — a bit gummy at times — that nods at lychee and a reprise of pineapple. An undercurrent of toasty wood endures, but never dominates. There’s lots going on here, but the overall experience is so exuberant and different that you can’t help but gravitate to it. 80 proof. A- / $50 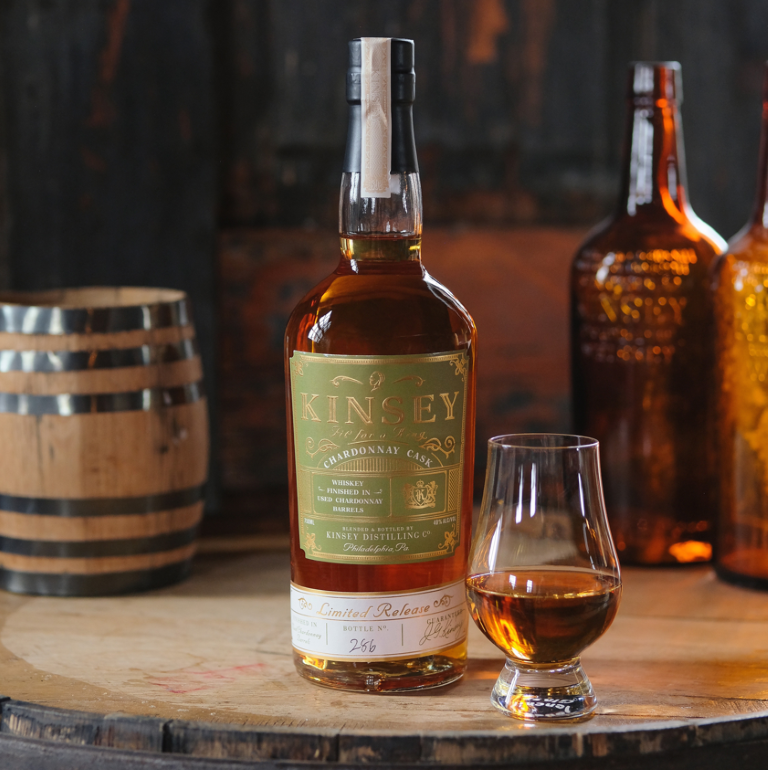