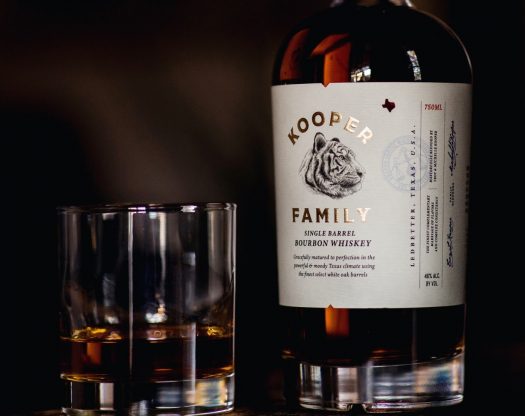 The latest whiskey release from Kooper Family is a single barrel bourbon offering, Indiana/MGP-sourced spirit that is 4 to 5 years old (depending on the barrel), aged in #3 char barrels at Kooper’s place in Fayette County, Texas. Though each bottle is drawn from a single barrel, bottles are not denoted with barrel identification information, and all bottles are proofed to 46% abv.

Our sample shows itself as a traditional and fairly mild bourbon, heavy with char but tempered with notes of baked apples and some butterscotch. The palate focuses on light brown sugar, tea leaf, and nougat, giving it a certain sweetness that works reasonably well against its very light body. A light barrel char continues here, following on from its presence on the nose, finishing things off with light cola notes, some bay leaf, and a lingering caramel character. It’s a fairly standard, youthful offering that should offend no one.

Kooper’s single barrel offering is surprisingly tame given that it’s a single barrel release — but its relative youth seems to trump its mono-barrel origins here. This would likely be a more interesting whiskey at cask strength — or at least higher proof — and some barrel ID information definitely seems in order, too. All of that aside, it’s fine for cocktailing with. 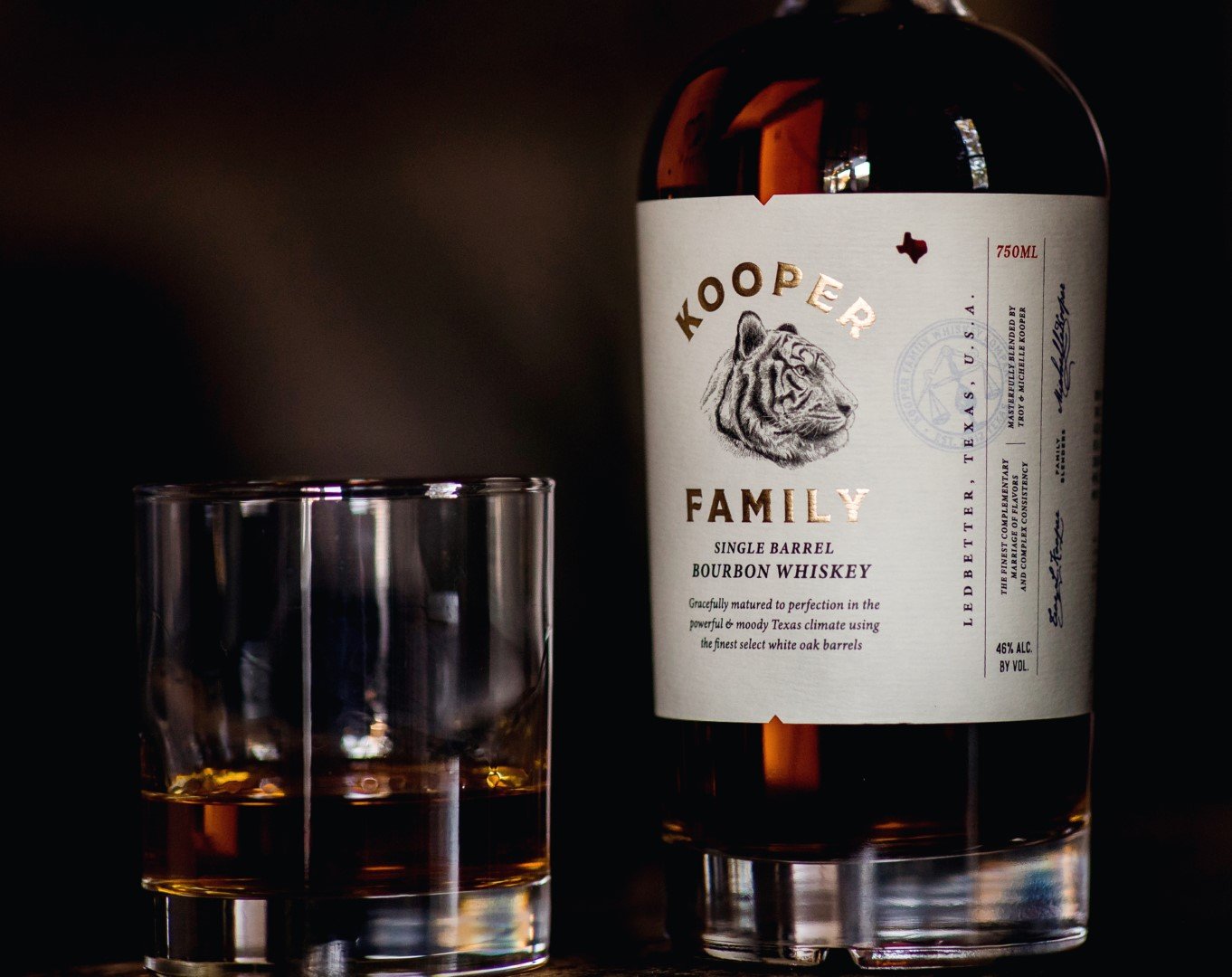