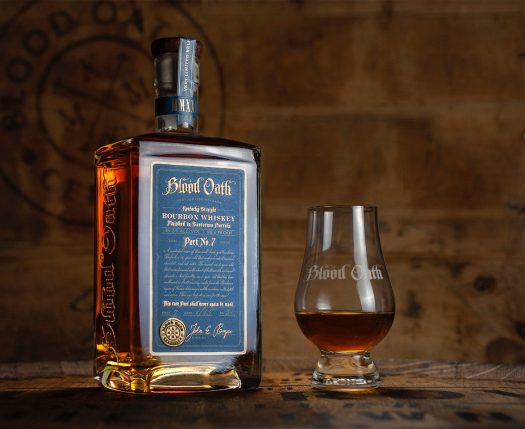 Surprisingly restrained on the nose, the whiskey shows aromas of peanut brittle, red pepper, and toasted coconut — never evoking Sauternes and, oddly, never really evoking bourbon, either. There’s more happening on the palate, slightly peppery with notes of cinnamon and cloves, echoing its heavy peanut character before pumping out some notes of spice-laden nougat.

What I never get at any point is any sense of the Sauternes barrel — though that may be the sheer power of the underlying bourbon pushing the impact of the finishing barrel aside. Sauternes can do dazzling things with more elegant single malts. Here it seems to be a no-show. 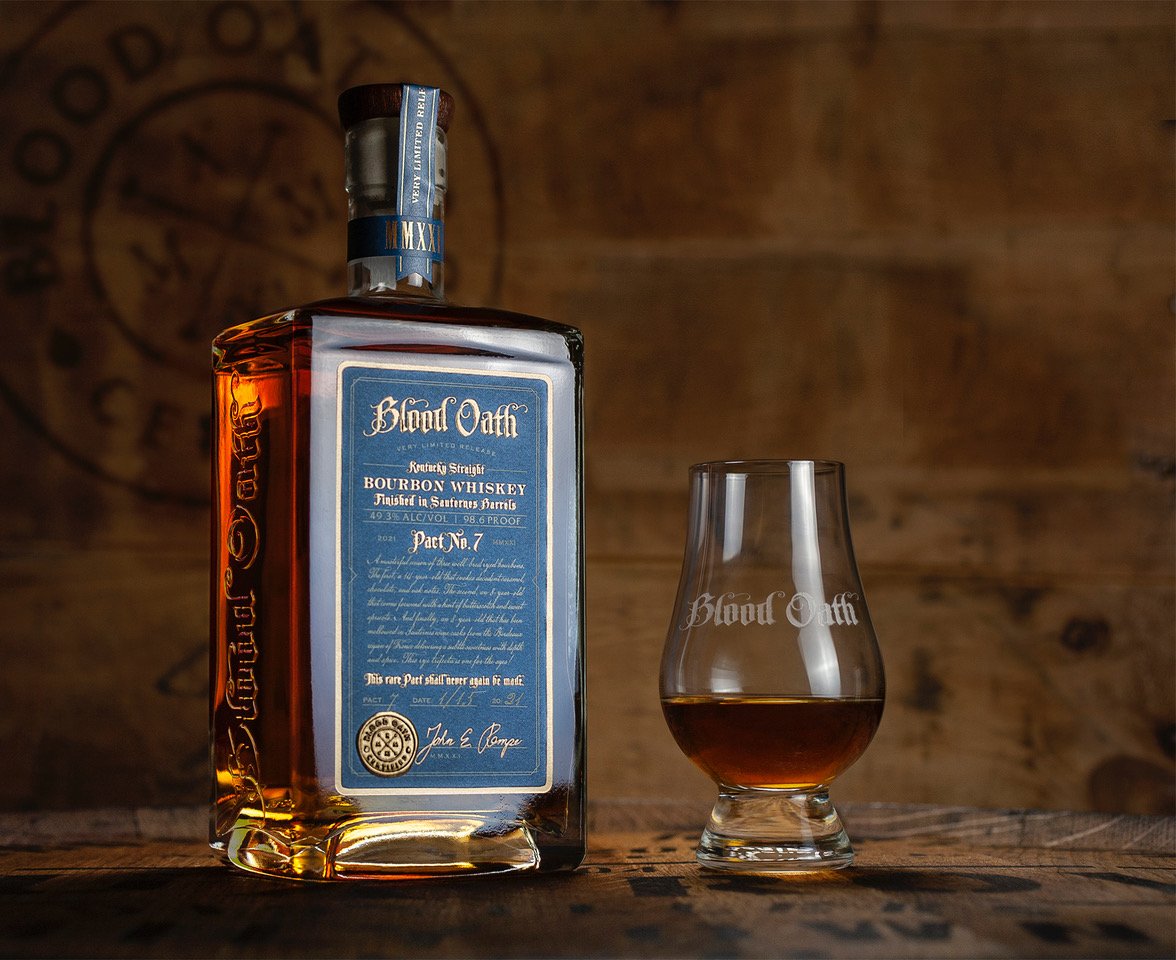