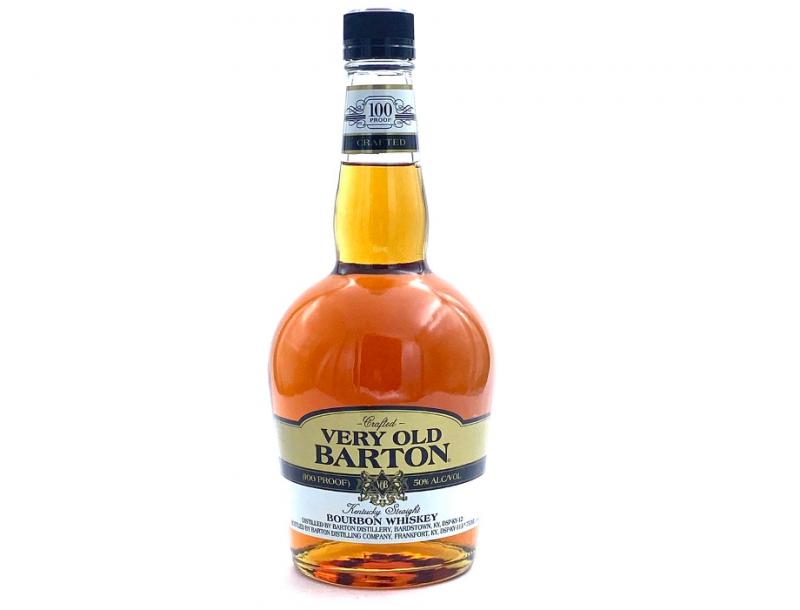 Back in 2018, we offered up our Top 10 Best Bourbons Under $20. Since then, prices have continued to creep northward on most of that list, surpassing the modest dollar threshold we set at the time. Heaven Hill’s aged-stated and bonded White Label, which earned top honors on that list, was such a coveted bargain that the brand executives in Bardstown decided to discontinue it, releasing another bottled-in-bond not long after which was only a year older but triple the price. Thankfully, a few on the old list still remain safely in the “under $20” category, among them Very Old Barton 100 Proof.

Very Old Barton is produced by Sazerac at the Barton Distillery in Bardstown, Kentucky. Like so many great lower shelf bourbons, it was once age-stated at a respectable six years. The age statement and the “bottled-in-bond” designation have since gone away, no doubt a sacrifice to the economics of bottling bargain bourbon during a whiskey boom. Those bottles each punched well-above their weight at the same modest price point, but, the current, no-age-stated, 100 proof offering is no slouch, either.

The nose is dominated by dusty oak notes that are, at first, pretty burly, but the alcohol never comes across as overly punchy. With only a little air time, a light butterscotch and vanilla bean sweetness builds, along with a distinct dusting of cinnamon sugar. The palate cuts a pretty classic initial profile with brown sugar and baking spice. It’s on the lighter side, but there’s still an oily chewiness that imparts more body than your typical bottom shelf offerings. The heat comes hard and fast up front, but it recedes just as the flavors begin to build into the mid-palate with a glimmer of dark cherry and a subtle milk chocolate note hanging on into the medium-length finish.

I picked up my bottle of Very Old Barton 100 Proof for $15 plus tax, but the word is out, so it’s getting harder and harder to come by. I won’t be surprised if Sazerac eventually brings back the six-year age-statement and the “bottled-in-bond” designation…and triples the price. Until then, this one remains one of the better bargain bourbons out there. 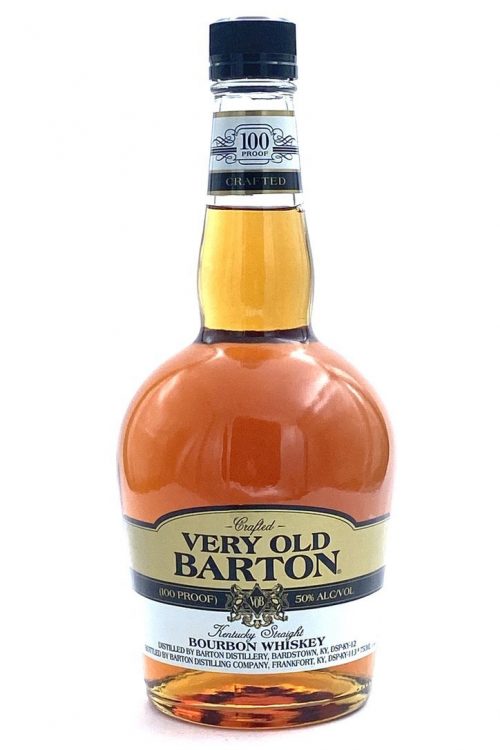