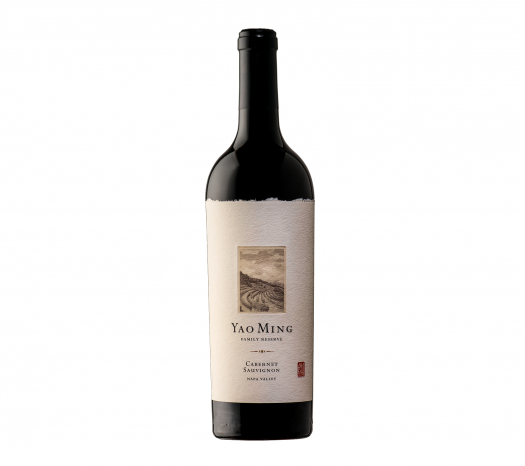 We first tasted the wines of Yao Ming over 10 years ago, when the former Houston Rocket basketballer had just launched his wine brand. Now Ming — who is personally involved in the final blending along with winemaker Tom Hinde — is still cranking out ultra-premium bottlings of primarily cabernet, produced from various Napa-based vineyards.

We recently caught up with the brand and tasted three expressions, two from specific Napa-based AVAs as well as his iconic Yao Ming Family Reserve — all of which have mercifully come down in price, if only a little.

2017 Yao Ming Cabernet Sauvignon Oakville Napa Valley – 100% cabernet. While surprisingly gentle, this is a fairly straightforward representation of Napa cabernet, all cassis and dark chocolate, with light notes of violets evident as the finish builds. Gently brambly and modestly tannic, it’s a wine that will benefit from a few years of aging and tempering, but today it still showcases the bulk of its promise, which run to gentle notes of chocolate and licorice, and a lightly brambly — though still largely fruit-forward — finish. With time in glass, the opulence of the wine becomes more evident, finishing with notes of tea leaf and a hint of jasmine. A- / $120

2017 Yao Ming Cabernet Sauvignon Rutherford Napa Valley – Another 100% cab, this one comes across as just a touch more restrained than the Oakville bottling, though its notes of cassis are infused with more of a spice element that hints at rosemary, tea leaf, and cola. The finish builds to a chocolate and vanilla-flavored finish, though the overall conclusion is rather drying. B+ / $120

2016 Yao Ming Cabernet Sauvignon Family Reserve Napa Valley – 97% cabernet sauvignon and 3% petit verdot. Incredibly deep with flavor, an initial rush of raspberry and blackberry quickly finds rosemary, thyme, and sage folded in, tempering an otherwise fairly sweet attack. The finish rolls into notes of tobacco and anise, while powerful, almost syrupy cassis notes give the conclusion a surprisingly fruity intensity. The tannins here are already well moderated, but the wine will benefit from a few years in bottle as the flavors coalesce and the aggressive fruit character begins to settle down. One to savor. A- / $258 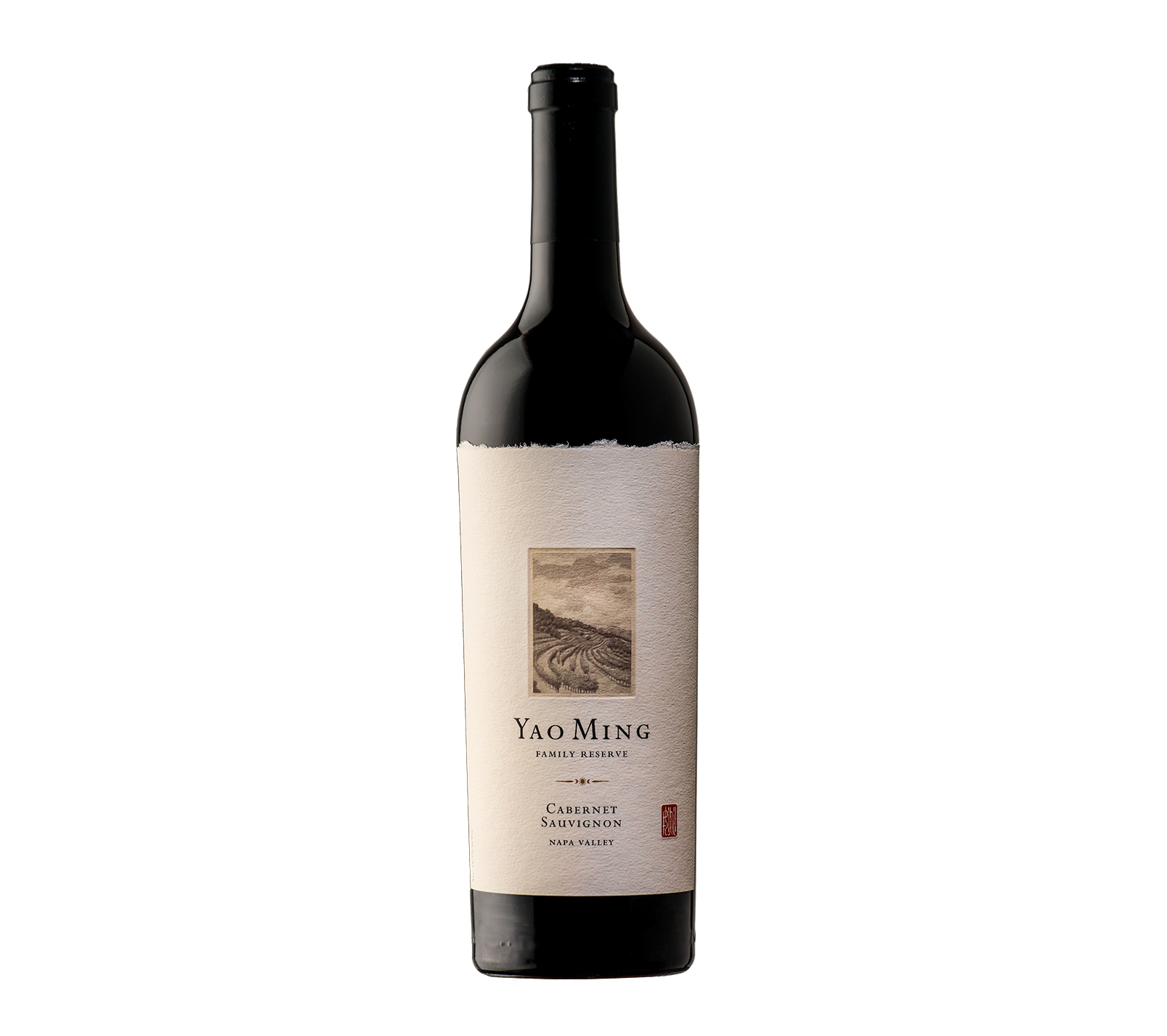