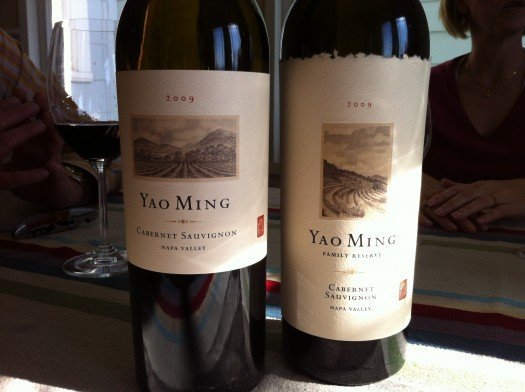 It’s not every day we get to try a $625 wine made by a former pro basketball player. OK, it’s never when that happens.

Chinese phenomenon Yao Ming recently got the celebrity winemaker bug and launched his own wine label, but with a twist: His primary market is his homeland of China, and the U.S. is almost an afterthought.

Now don’t get the impression that Yao is making wine in his garage for kicks. He’s partnered with longtime winemaking guru Thomas Hinde to craft Yao Family Wines, which lovingly pay homage to his affection for Napa Cabernet. Yao is involved in the process, particularly regarding blending decisions.

The inaugural vintage, produced in 2009, was released in the fall of 2012, primarily to the China market with a few thousand bottles released in major markets in the U.S. Two expressions are available, the “everyday” Cabernet Sauvignon Napa Valley (at a paltry $150), and the high-end Family Reserve, $625 a bottle and already sold out. Both are sourced from seven vineyards up and down the Napa corridor. Bottles are individually numbered.

We tried them both at a one-on-one tasting and discussion with Hinde. Thoughts follow.

2009 Yao Family Wines Cabernet Sauvignon Napa Valley – 18 months in French oak barrels. 82% Cabernet Sauvignon, 8% Merlot, 7% Cabernet Franc, and 3% Petit Verdot. A bit smoky on the nose, with menthol notes. Surprisingly dry. The body is all stonework and earth, with modest, restrained fruit. A very elegant and almost simple wine that feels Old World in its structure. Easy to drink despite the dialed-back fruit level, and definitely a food-friendly wine. Bottle #50129 reviewed. A- / $150

2009 Yao Family Wines Family Reserve Cabernet Sauvignon Napa Valley – 24 months in French oak. 80% Cabernet Sauvignon, 9% Merlot, 8% Cabernet Franc, and 3% Petit Verdot. Lots of depth here, rich a rich nose that’s immediately evident and a touch of that mint character on top. More fruit in the body. It’s got big blackberry character, but is backed with ample tannins. As it opens up, cocoa notes come forward, along with some sawdust notes on the finish. A massive wine — as you’d expect at this price level. Bottle #2734 reviewed. A / $625 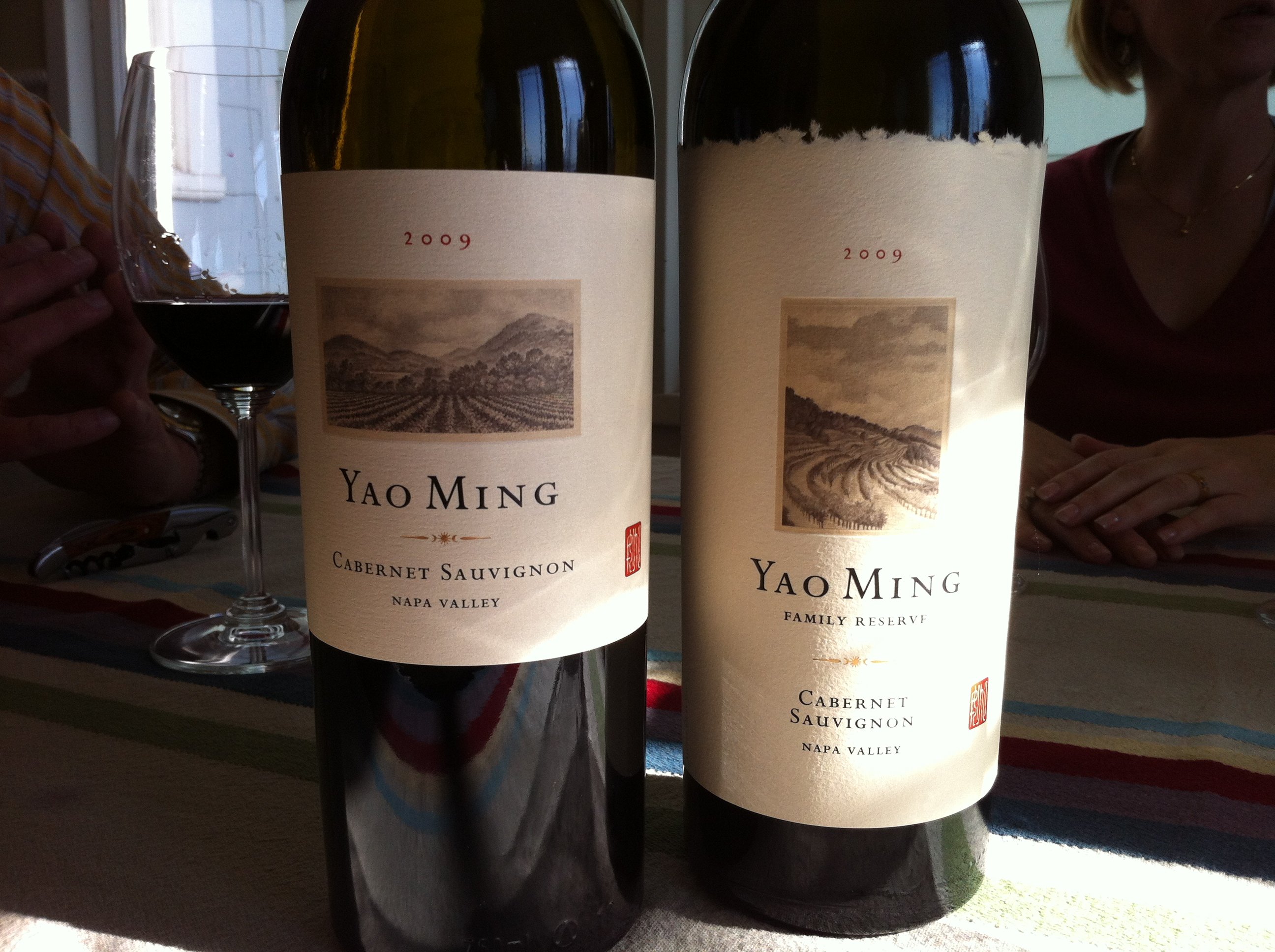