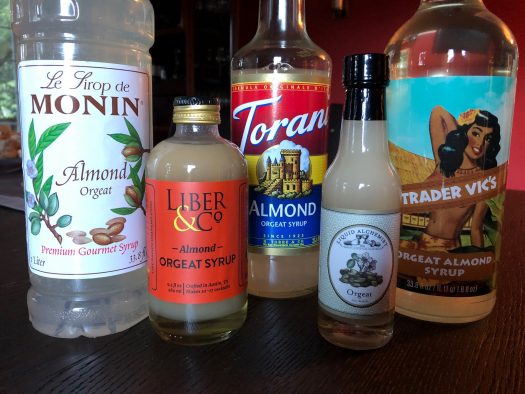 Orgeat — aka almond syrup — is one of those cocktail ingredients that you really can’t fake. Substituting regular syrup in a mai tai just doesn’t do the trick, as you really need that nuttiness to complete the drink — or anything else in which orgeat is called for.

Yes, you can make your own orgeat at home if you have a mountain of almonds, sugar, and infinite patience, or you can buy any number of commercially available versions, many of which are quite good.

Let’s dig in and get our almonds on.

Torani Almond Orgeat Syrup – Cane sugar syrup, with natural flavors. Milky white but translucent in color. Distinctly almondy on the nose, almost monotonously so. This one really surprises in the glass, giving a solid punch of almond to the drink, balancing out the citrus and the rum — and giving the drink the necessary, nutty finish. While wholly unassuming on its own, it’s a balanced syrup that makes for an end result that is surprisingly delightful. A- / $10 per 750ml bottle [BUY IT NOW FROM AMAZON]

Trader Vic’s Orgeat Almond Syrup – High fructose corn syrup, with natural flavors. If anyone knows orgeat, it ought to be Trader Vic, right? An almost completely transparent product — the least opaque of the lot — it’s got a significant almond note on the nose, though there’s a vaguely artificial aroma to it. On the palate, however, it’s quite sweet, with an immediate rush of candied almond character. In the mai tai, the finished product was a bit heavy on the lime but still approachable, the nutty almond notes hanging in, just barely, to the finish. B+ / $9 per 750ml bottle

Monin Almond Orgeat – Cane sugar syrup, with natural flavors. Barely translucent, with a strong, candied almond nose. Surprisingly lemony on the palate and plenty sweet, with a moderate, authentically almond sweetness. More syrup than almond. In the mai tai, the almond is largely lost, though the syrup does at least provide ample sweetness. Instead, the lime character dominates and the cocktail lacks that nutty underbelly. B- / $7 per 750ml bottle [BUY IT NOW FROM AMAZON]

Liber & Co. Almond Orgeat Syrup – Fine-ground roasted almonds, cane sugar, and orange flower water. The most authentic recipe in this roundup, Liber’s orgeat is a ruddy shade of brown, and honestly not the most immediately appealing color. On its own, the syrup is mild, milky, and only a little sweet, with a distinctive, horchata-like cinnamon note to it. There’s also more of a sesame flavor over almond on the finish. As with the Monin, it’s surprisingly lost in the mai tai, where the lime does the heavy lifting. B- / $10 per 280ml bottle [BUY IT NOW FROM AMAZON]

Liquid Alchemist Orgeat – Almond milk, sugar, and sea salt. A similar shade of tan as Liber & Co.’s version, though a bit lighter in color. Really funky on the nose, with a woody, meaty aroma that’s hard to place and which is wholly unexpected. It’s sweeter on the tongue than expected from the aroma — which is good — but it’s still moderated, with a strong note of toasted sesame oil and a vegetal character. Not my favorite in a mai tai, either, which was significantly bitter and green on the back end. C+ / $10 per 150ml bottle [BUY IT NOW FROM DRIZLY]

Well, color me shocked. Sugar syrups generally outpaced more traditional preparations here, both of which showcased some odd flavors in the mix. I love authenticity as much as the next guy, but — at least for me — Torani’s simple almond-flavored syrup did the job more effectively than anyone else, particularly those made with actual almond products.

Don’t believe me? Try it for yourself. Here’s the mai tai recipe we used for testing…

Shake all ingredients with lots of ice and strain into a rocks glass (or a short tiki mug) with fresh ice. Garnish with a used lime shell and a spring of mint. 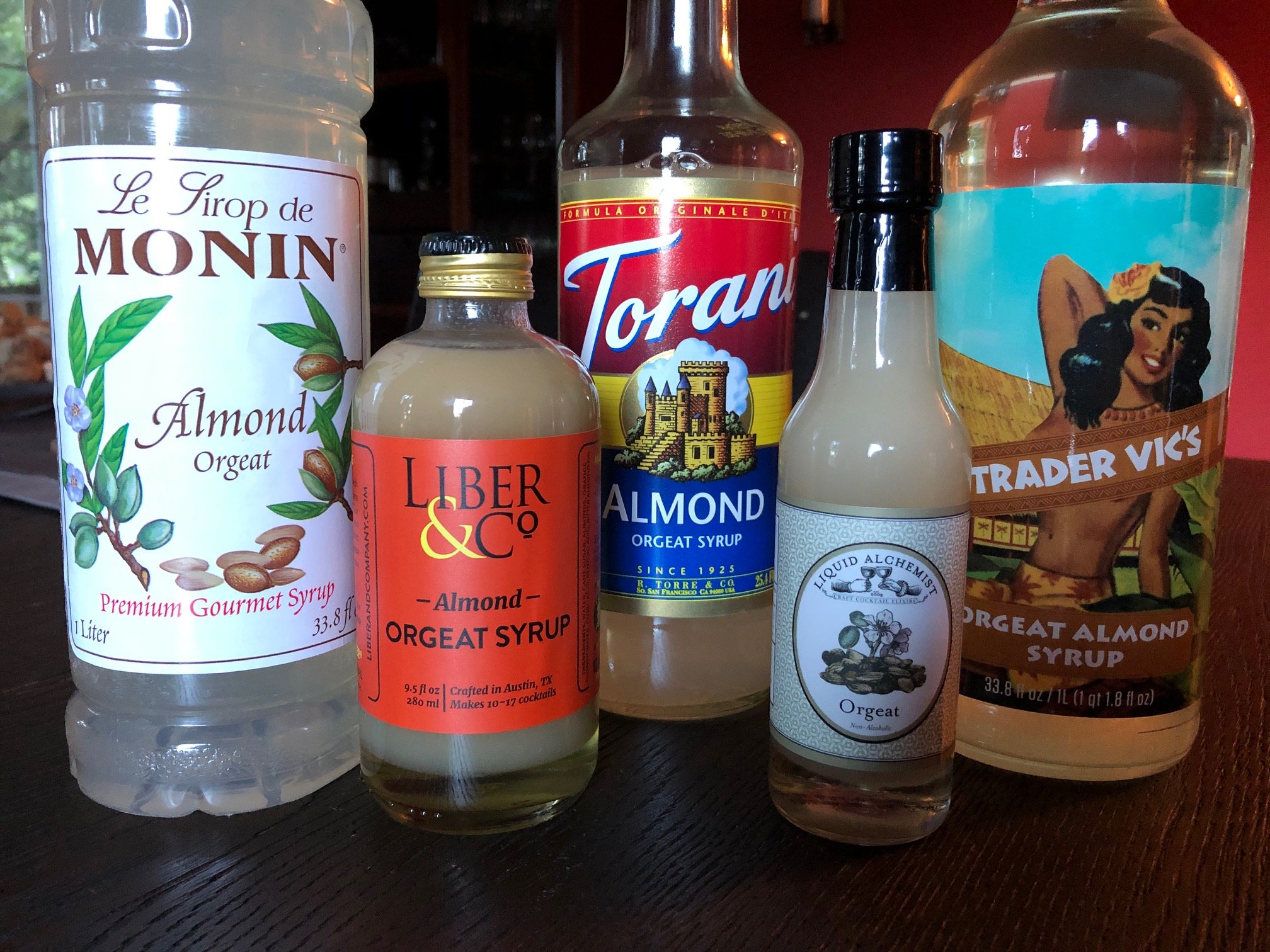 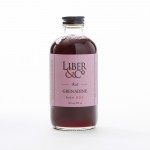