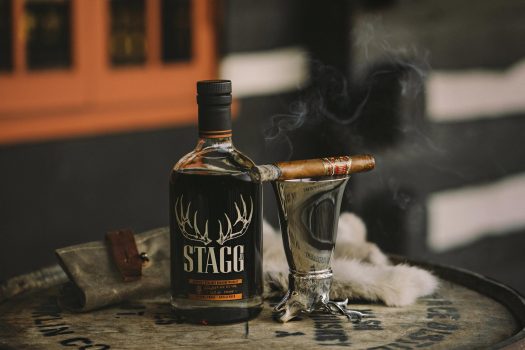 When Stagg Jr. was first released in 2013, who knew it would become such a phenomenon? It’s a controversial one, perhaps, but a phenomenon nonetheless.

In early 2020 Stagg Jr. — which is released twice each year — hit batch #13. After seven years, we figured it was time for a fresh look at this modern classic, which remains like all Stagg Jr. releases, an 8 year old straight bourbon released at full proof and designed to taste like its daddy, George T. Stagg.

Stagg #13 is heavy with wood, quite a bit tougher than other Stagg Jr.’s I’ve encountered, at least on the nose, where a burly, overdone burnt end barbecue note dominates. The palate opens up a bit, where notes of clove, coffee bean, and a curious sherry note come into focus. Give it time and fruit hits — cherry, namely — followed by a long, lingering note of dark chocolate, an iconic Stagg Jr. element. The finish takes a turn toward raisin and, again, some elusive sherry notes.

As with most cask strength whiskeys, water isn’t a bad idea, and here it really helps things coalesce nicely. The spice box notes in the bourbon are far more prominent with water added, and its inherent alcoholic heat is naturally tempered.

Stagg Jr. remains what it has always aimed to be: A big and burly mini-me to the brash unicorn that is George T. Stagg. While this batch may not show Stagg Jr. at the best of its batches, it remains a top shelf offering that’s worth picking up. 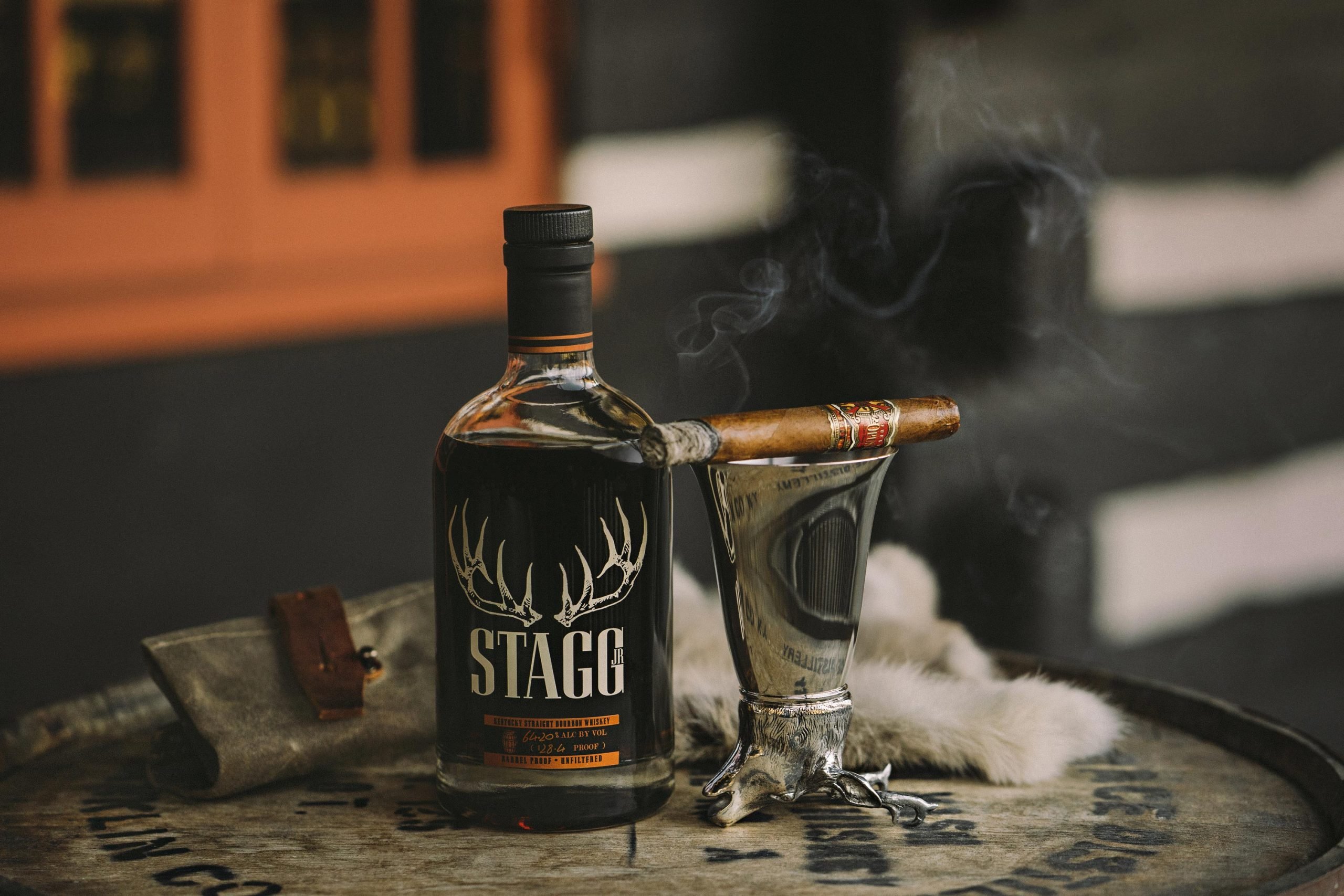