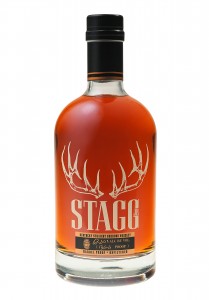 Putting aside the Van Winkle phenomenon, the next-most-coveted name in the whiskey world is arguably George T. Stagg. Released in limited quantities as part of Buffalo Trace’s annual Antique Collection series, this Bourbon is old, ultra-high-proof, intense, and invariably beloved by both critics and consumers.

In response to the high demand for the stuff, Buffalo Trace is doing a really smart thing: Releasing a version of Stagg that, while not nearly as old or as powerful as the real deal, is a credible little brother… just like the name suggests.

Stagg Jr. is made from eight- and nine-year-old whiskeys, bottled at cask strength, uncut and unfiltered. This first release is 134.4 proof. Future versions will vary, depending on what the barrel outturn looks like. The company says the whiskey will be limited, but probably considerably more available than the regular Staff releases.

Beautiful nose here: Cinnamon and raisins, very dark chocolate, burnt caramel notes. Overwhelmed by alcohol, to be sure, but the soul shines through. On the tongue, plenty more where that came from. Sweeter than I expected, but balanced by ample fruit notes — here some citrus comes along, with caramel apple, plums, and ample cinnamon on the finish. Quite a collection of flavors here, but it’s all in balance and not over-wooded. I find it drinkable straight, but a splash of water is a much better idea, cutting through the burn handily and making it easier to enjoy. (Plus, it lasts longer.)

People are already fussing that “it’s not like the real thing,” that Buffalo Trace is just trying to capitalize on another brand’s name, and those are fair complaints. But if it didn’t say “Stagg” on the label, there’d be lines around the block. Buy it. 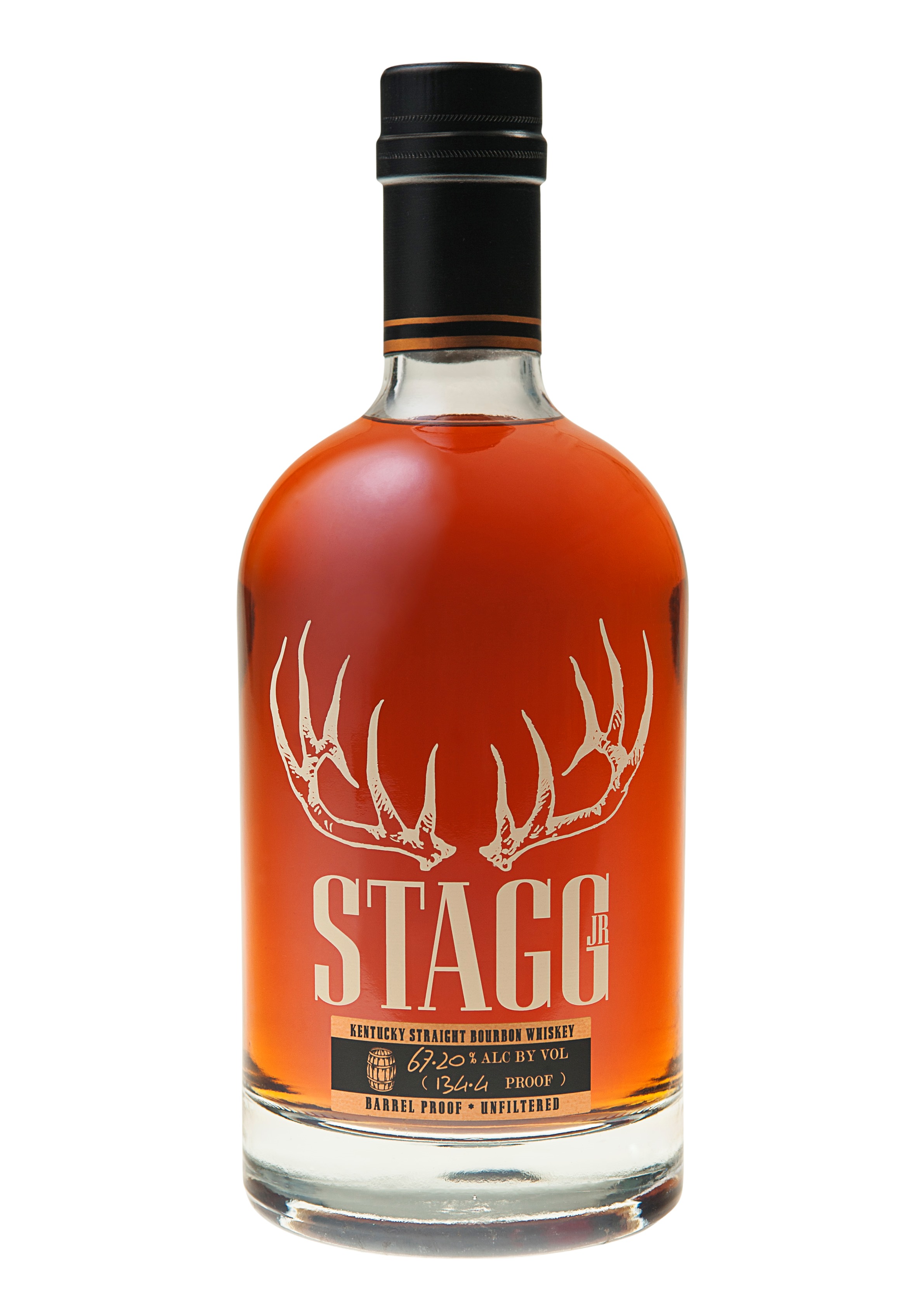