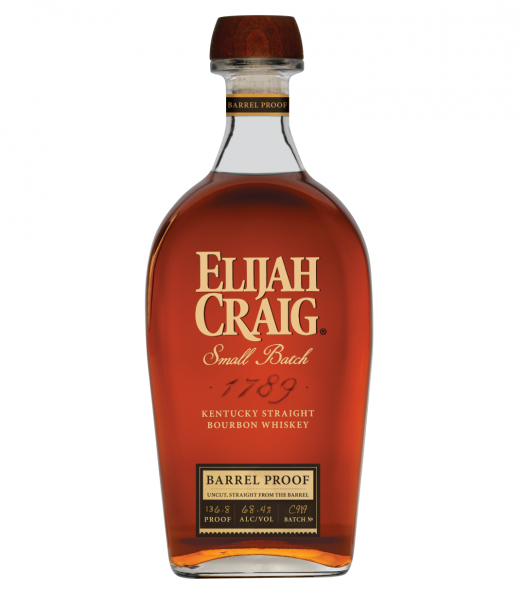 The third  (and likely final) 2019 release from Elijah Craig’s Barrel Proof series has hit, coded as batch #C919. While this summer’s B519 was a veritable lightweight at a paltry 122.2 proof, C919 is a return to the usual expectations with a whopping 68.4% alcohol.

I was expecting a nostril-searing experience, but C919 is surprisingly sweet on the nose, with assertive notes of butterscotch, banana, applesauce, and cake doughnuts. The palate showcases a surprisingly exotic character that explodes with fruit — apples, pears, more bananas — and folds in notes of incense, red pepper, and a veritable ton of spice, a classic component of this whiskey year after year. Tempering with water makes those spiced pear notes pop especially heavily, and again it makes for an unusual bourbon which winds up finishing with notes of vanilla cake frosting, mint, and — finally — a caramel corn note.

All told it’s one of the strangest Elijah Craig releases in recent memory — and I mean that in a good way. 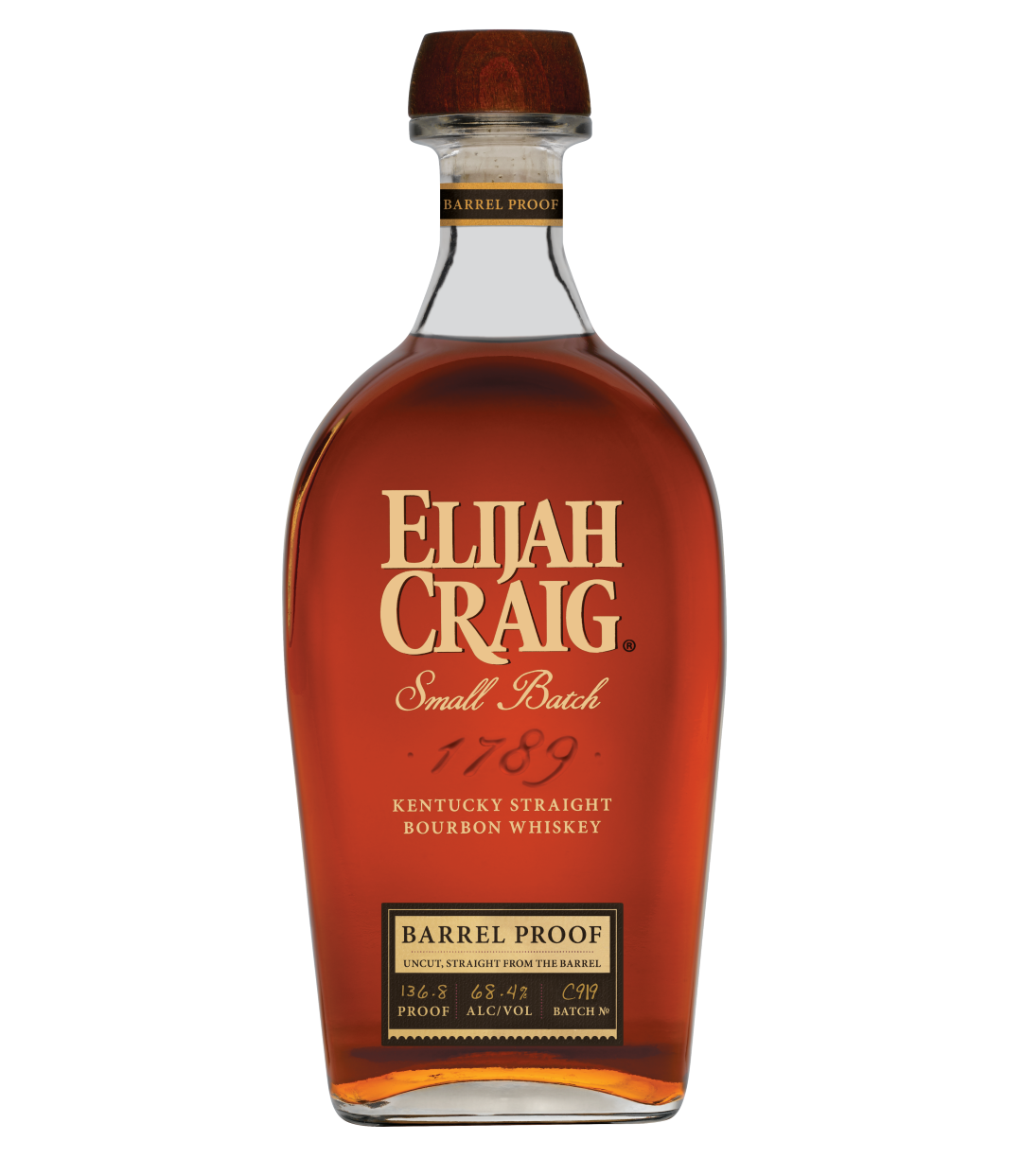