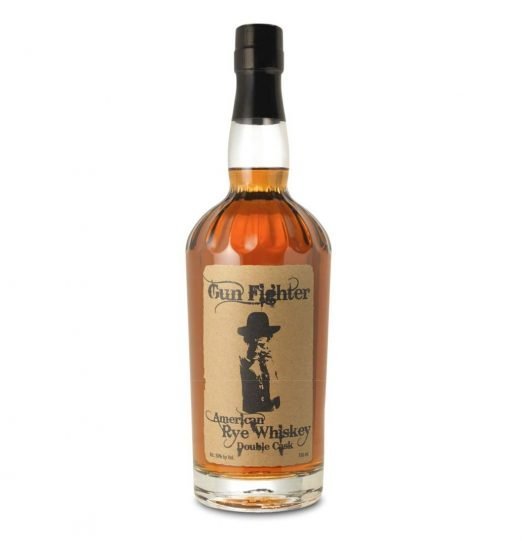 Gun Fighter is the sole whiskey brand in Colorado-based Golden Moon Distillery’s portfolio, including a bourbon and a rye. Both are billed as Double Cask products, aged for six months in new charred American oak barrels, then finished for an unstated time in “French Port wine barrels.” I’m guessing that means French oak and Portugeuse Port… but I could totally be wrong. The distillate is sourced from O.Z. Tyler (aka TerrePure).

We received only the Gun Fighter Rye for review. Thoughts follow.

On the nose, the whiskey is dialed back and quiet — fairly plain, really. Notes of cinnamon, barrel char, and a touch of peanut butter are evident, but none rises much above the background of buttered popcorn dosed with sugar syrup. It’s all very pleasant, but not entirely thrilling. The palate is more engaging, sweeter and more flavorful thanks clearly to the influence of the Port barrel. There’s an edge of fruit and a clearer, rye-classic baking spice on the tongue, but it’s the simpler grain-heavy, breakfast cereal note that dominates — wholly unoffensive yet uninspired. The finish is short and soft and surprisingly gentle for young whiskey — though that could be the TerraPure process in vivid action.

B / $40 / goldenmoondistillery.com [BUY IT NOW FROM CASKERS] 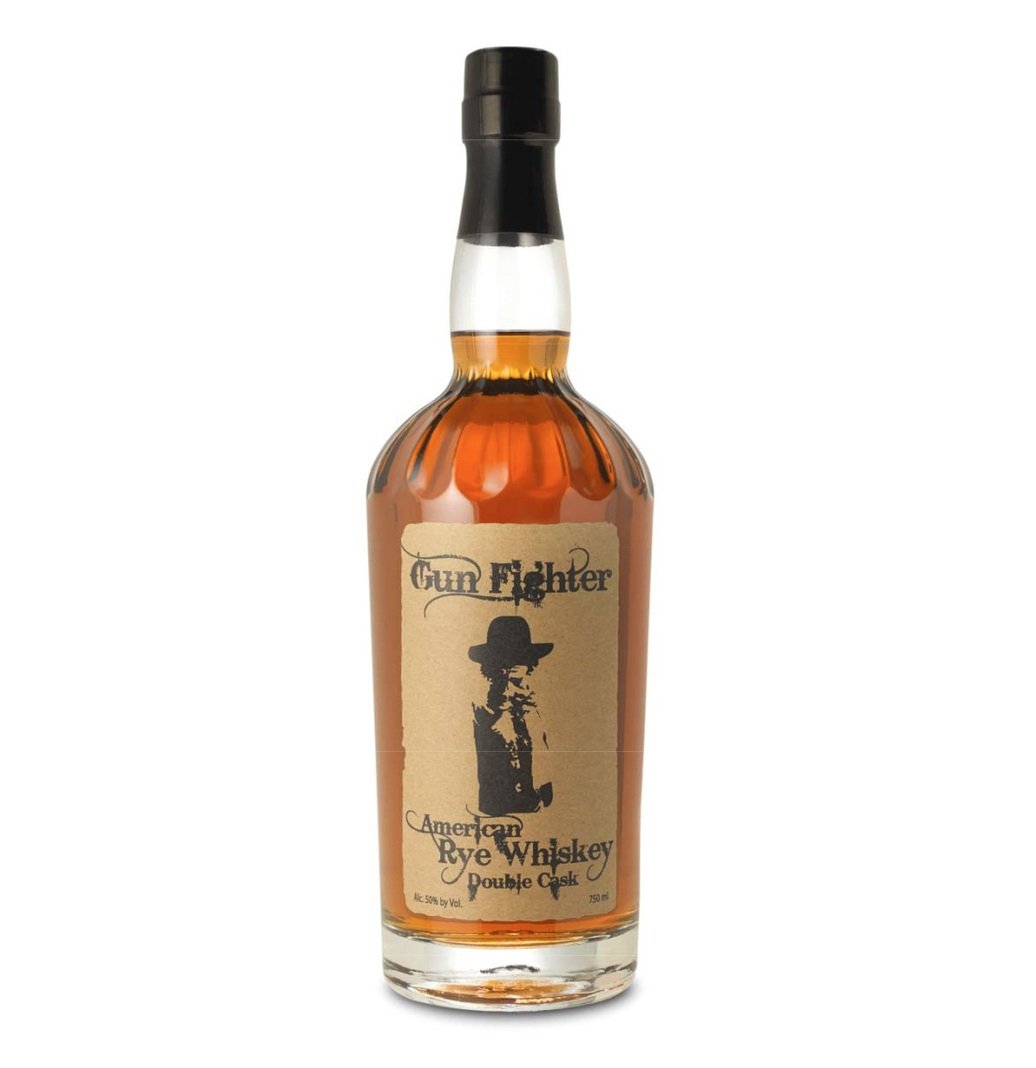