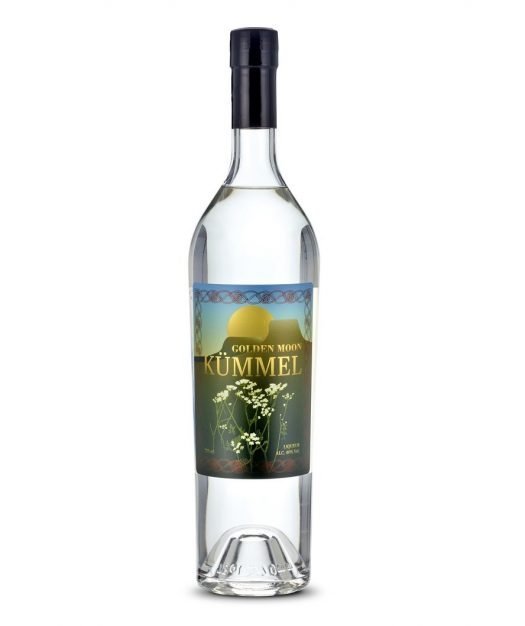 I was going to say that we rarely see a bottle of kummel for review here at Drinkhacker, the the truth is we never see one. I’ve made more kummel at home than I’ve ever seen in commercial production, and that obviously creates its own challenge: I have very little to compare Golden Moon’s expression against.

Golden Moon is a craft distillery in Golden, Colorado, which produces a wide range of unusual spirits, including creme de violette, grappa, picon, and more. Kummel is a clear liqueur traditionally flavored with caraway seed, cumin, and fennel (with caraway the dominant flavor), but Golden Moon doesn’t say exactly what botanicals it uses here.

Golden Moon Kümmel is the first spirit developed by Robbie Cunningham, one of Golden Moon’s assistant distillers. Robbie discovered Kümmel while working at the venerated St. Andrews Golf Club, Scotland, where many believe the game of golf originated. In Scotland, Kümmel is known as the “Putting Mixture” and it is a favorite spirit of the members of some of the oldest and most famous golf clubs in the country. It is rumored that more Kümmel is consumed in the club houses of St. Andrews, Prestwick and Muirfield golf clubs than any other place in the world.

With that out of the way, let’s dig in!

Sure enough, this is credible kummel. The nose crackles with rye bread and dill pickle notes, and is beautifully and appropriately Old World in its construction. The palate is sweeter than initially expected, with a fresh sugar syrup character to it that reminds you that you really are sipping a liqueur, not a gin or an aquavit. But all the sugar in the world can’t tamp down that caraway, anise, and dill character — heavy emphasis on the intense and fresh caraway notes.

Kummel isn’t something I’m likely to sip on regularly, but you’d be surprised how many cocktail recipes call for the stuff — though usually in very small quantities. If you need a bottle to keep in hand for such occasions — or if the spirit of St. Andrews comes calling — Golden Moon is a worthwhile rendition to add to your collection.

A- / $32 / goldenmoondistillery.com [BUY IT NOW FROM DRIZLY] 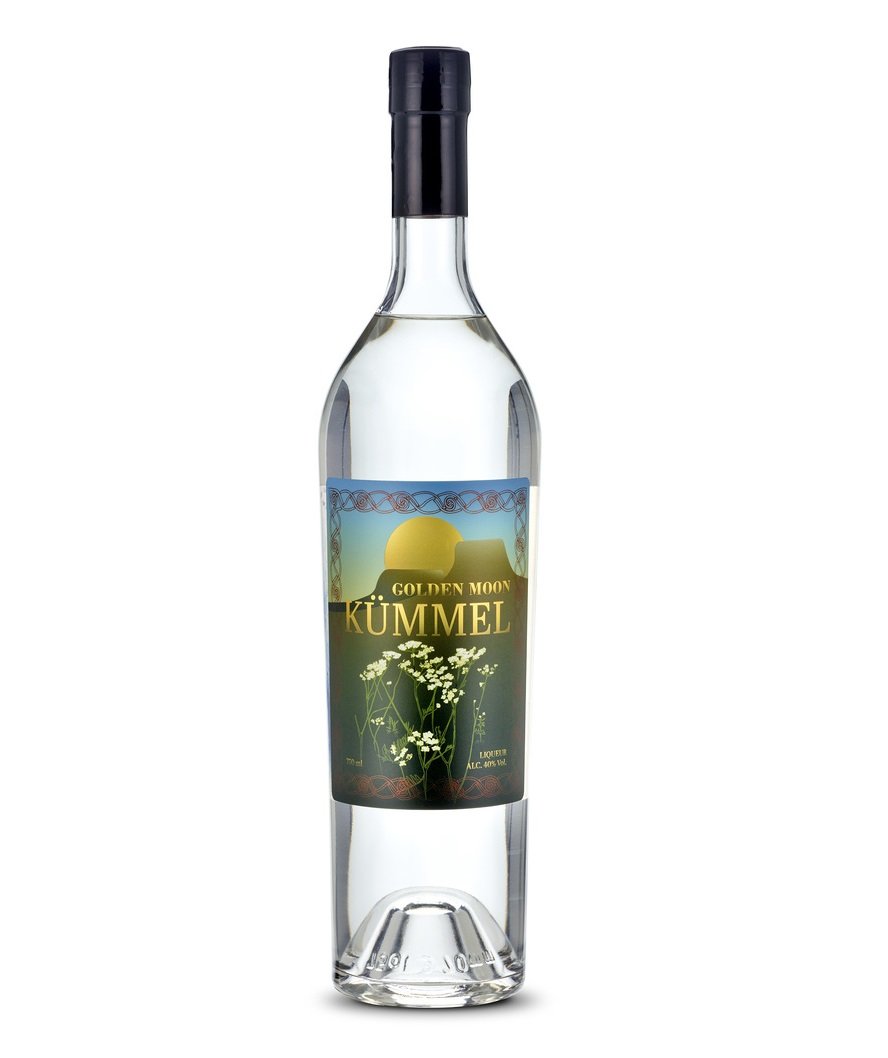