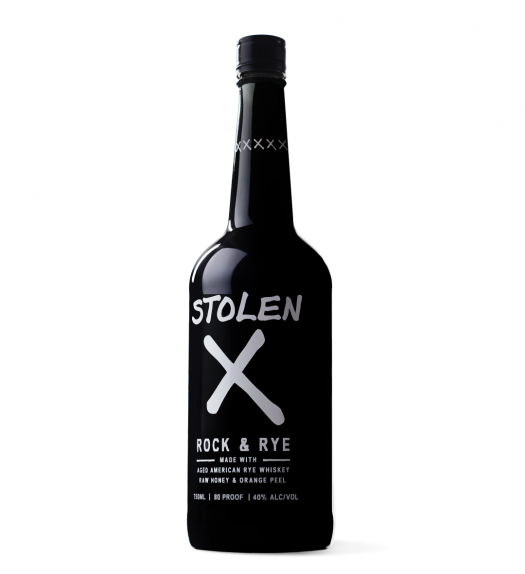 Recently, Stolen Spirits branched out from rum to whiskey, and now it’s taking its nascent brand even further with the launch of Stolen X, a flavored “rock & rye” whiskey. Ingredients in this blend include  straight American rye whiskey, organic raw honey, and real orange peel — no artificial anything.

The nose of the spirit instantly connotes honey, with notes of caramel and barrel char emerging shortly after. A healthy spice component grows on the nose, with cinnamon and allspice notes dominant. On the palate, I was surprised to see orange peel by far the most dominant character, an immediate and heavy marmalade element that suggests Grand Marnier over whiskey. Notes of vanilla and apple pie spice mingle with this, largely drowning out the whiskey element in a sea of spices.

The finish implies a classic spice-laden whiskey, very sweet and loaded up with everything in the spice cabinet. Feel free to use it in lieu of spiced rum in any cocktail. 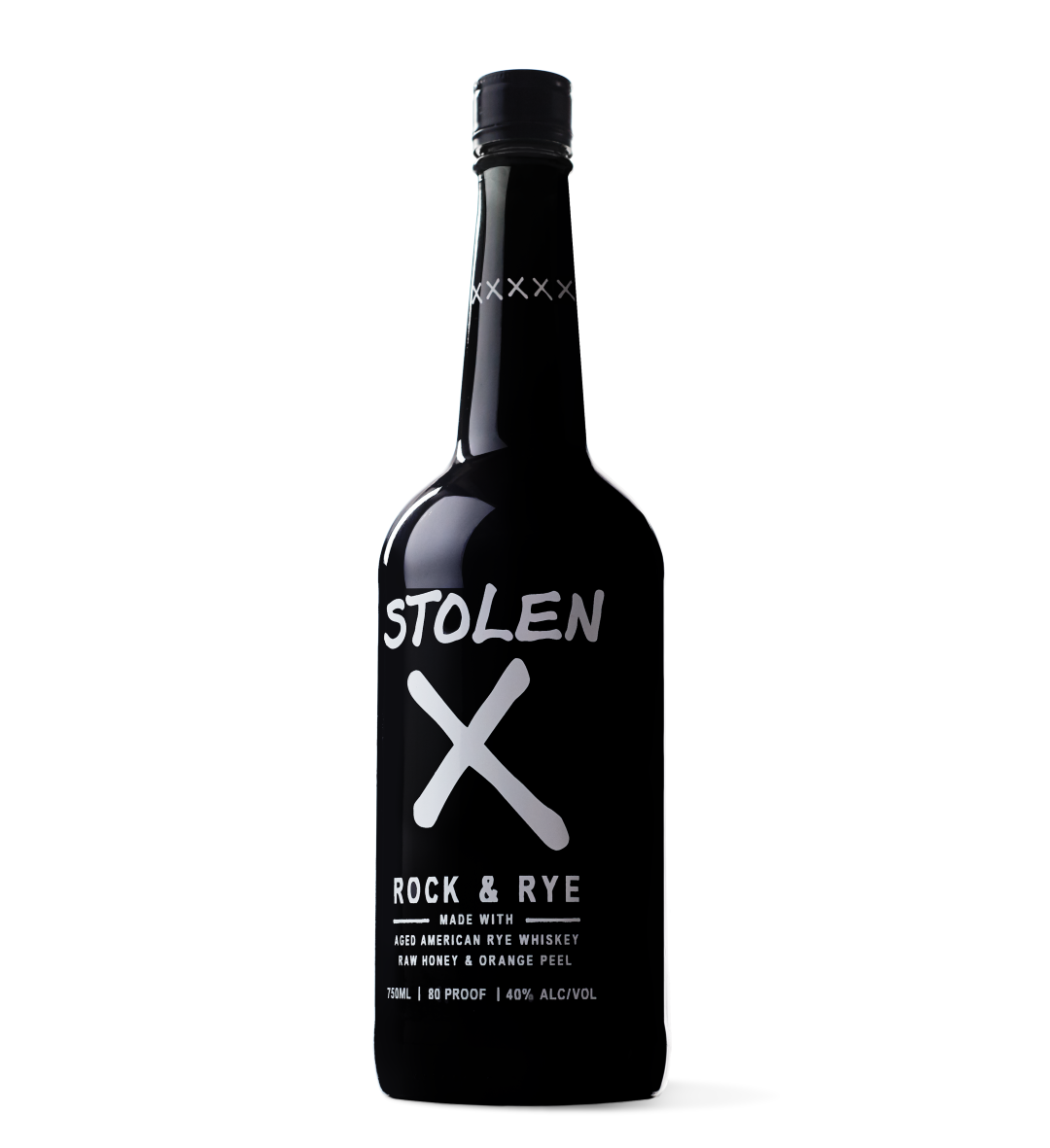