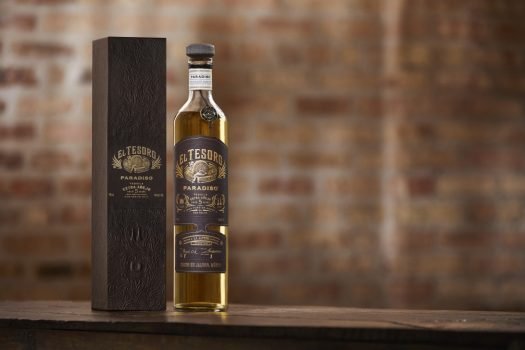 While not quite as extreme as El Tesoro’s $200 80th Anniversary bottling, the more commonly available Paradiso Extra Anejo is every bit as much of a delight.

Created in collaboration with Alain Royer of A. de Fussigny Cognac, the twist is that this extra anejo is aged for five years in French oak, ex-Cognac barrels (instead of the usual bourbon barrels). It’s not a new release. In fact, Paradiso has been around so long it actually predates the official extra anejo designation for tequila.

The nose is the most unique and unexpected part of the experience here: Citrus-forward with notes of lemon and grapefruit peel making an initial rush. As the aromas develop in the glass, more traditional extra anejo notes come to the fore: vanilla, baking spice, and hints of red and black pepper. The palate is silky — buttery, even — with notes of chocolate and caramel rather immediate. Infused with spice and pepper notes, it all melds together to build to a lovely Mexican chocolate character, with cinnamon notes the last to fade out on the finish.

While ever so slightly unorthodox, it stands as an amazing example of extra anejo tequila, the proof of what a solid barrel program can do with quality raw materials. 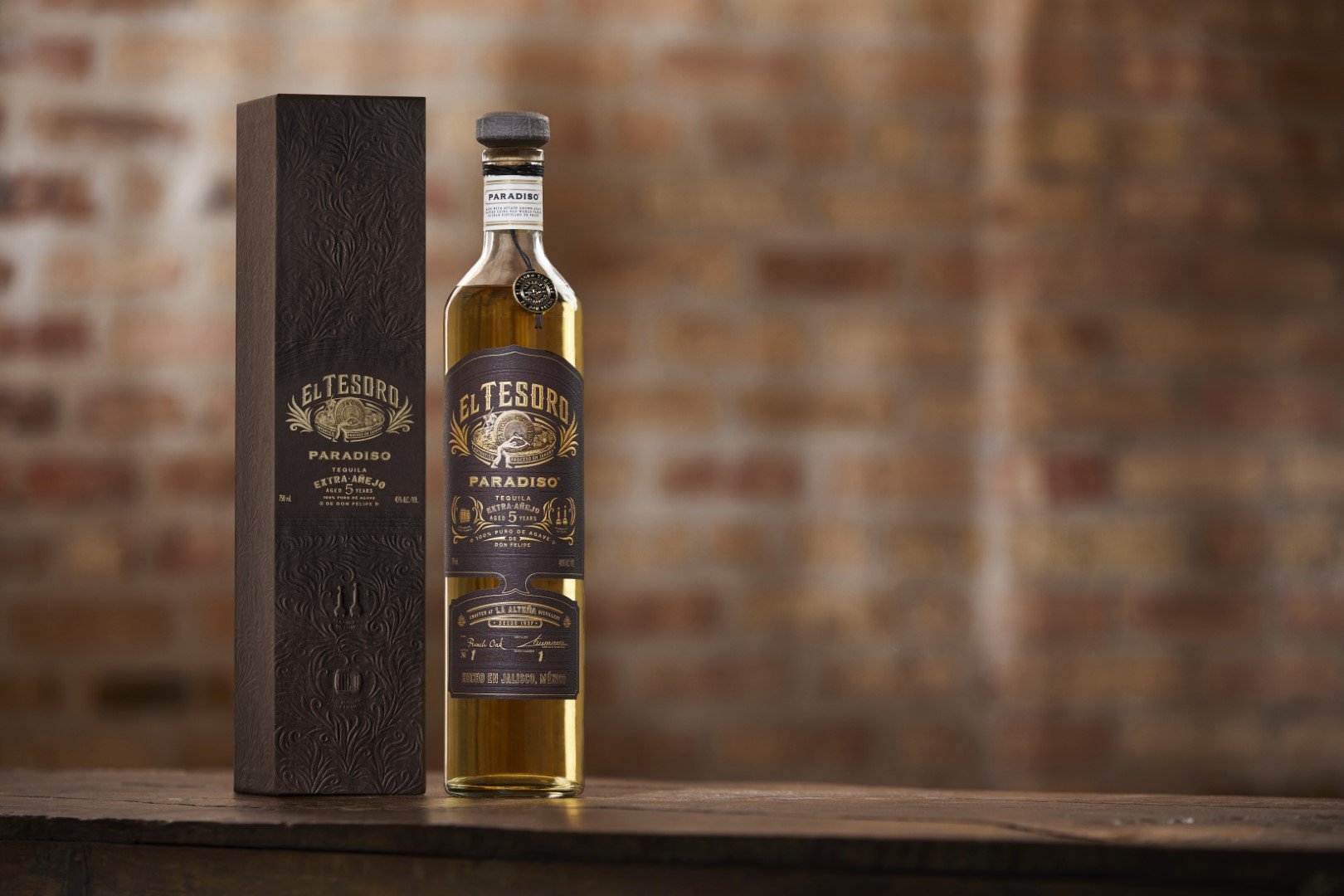