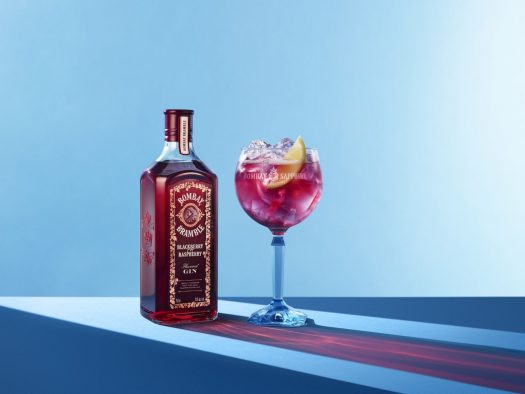 Bombay Bramble is Bombay Sapphire’s first new expression 10 years (since the launch of Bombay Sapphire East in 2011). It’s also the most unorthodox gin to come out of Bombay, a red-hued spirit flavored with “the essence of fresh blackberries and raspberries harvested at their ripest moment.”

For the most part, that’s not hyperbole: The gin really is flavored with “freshly harvested fruit and hand selected botanicals,” though the fine print notes that black carrots and black currants are used for color.

While it’s fully expected from what’s in the bottle, the nose nonetheless has an unusual combination of juniper and herbs, mixed with tart berry notes. A spirit this color connotes sweetness to the brain, but it’s clearly bone dry, a fact that is born out when you tuck into the palate. It’s herbal and juniper-forward, with notes of unripe blackberry and raspberry that come quickly into focus from there. Think more berry skin than berry fruit, complete with a fairly astringent quality later in the game. An unusual smokiness, probably driven by some of the earthier botanicals, emerges on the finish, and it feels a bit out of place, making an already savory spirit even more brooding and aggressive. I think the overall balance is a bit off — and frankly, it could have been directed a touch more toward the fruit than the traditional elements of gin.

Bombay Bramble isn’t a sloe gin, but I’ve been using as an approximation of one. It’s clearly meant exclusively for mixing, where it works quite well. Check it out in my original recipe, the Wramble. 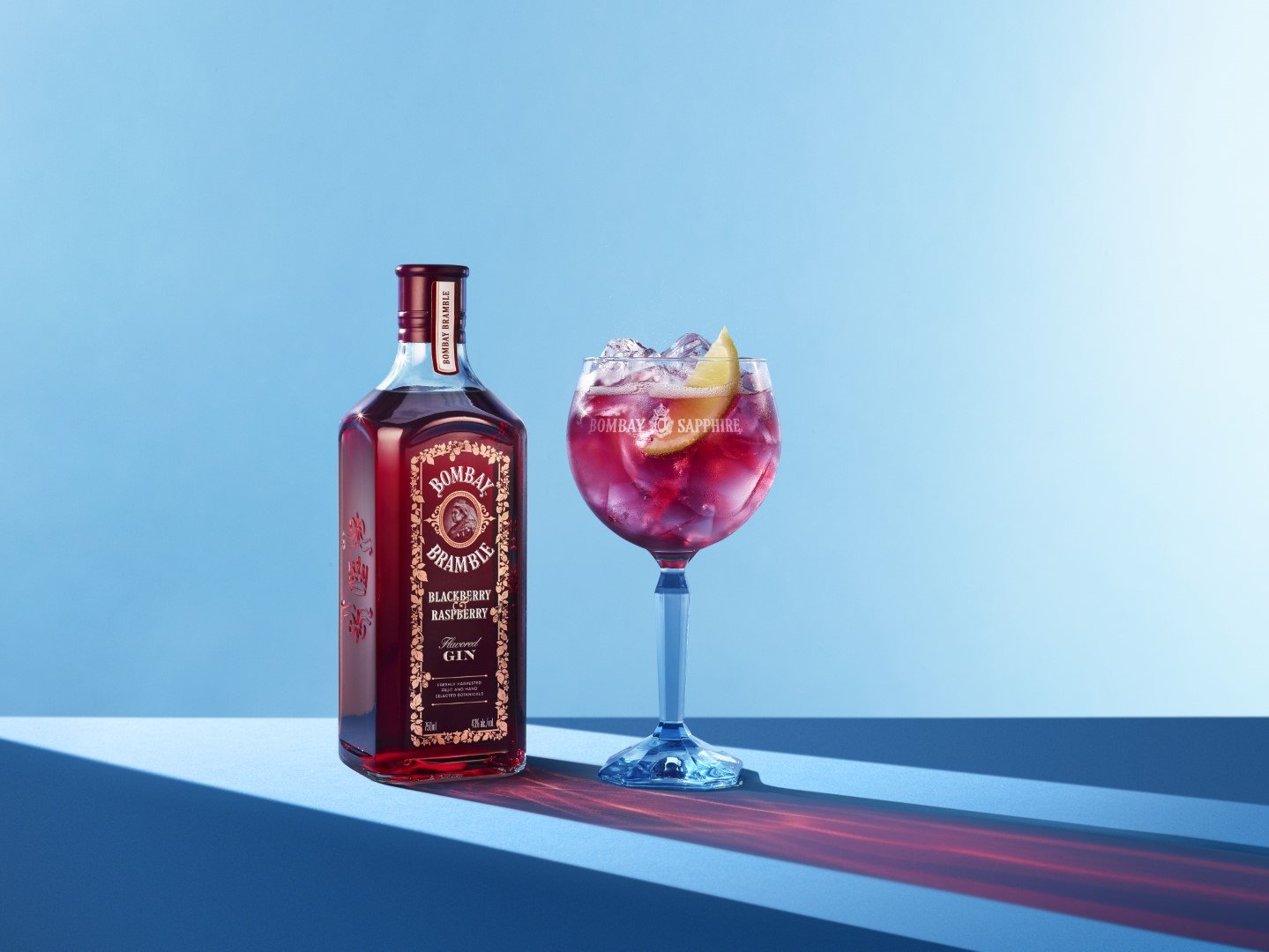